Shaina NC talks to Eastern Eye, about fashion and politics

Shaina Nana Chudasama, better known by her abbreviated name Shaina NC, is an Indian fashion designer, politician, and social worker. A daughter of the former Sheriff of Mumbai, Shaina is known in the Indian fashion industry as the ‘Queen of Drapes’ for draping a saree in fifty-four different ways.

She holds a record in the Guinness Book of World Records for fastest saree drape.
She entered politics in 2004 and joined the Bharatiya Janata Party (BJP).
She holds the positions of national spokesperson for the BJP, member of the national executive council of BJP, and treasurer of the BJP’s Maharashtra unit.
Shaina is also involved in social work through her charity fashion shows and two NGOs, ‘I Love Mumbai’ and ‘Giants International’. As a female politician, she is often projected as the young, urbane, and women-friendly face of the BJP in television debates. 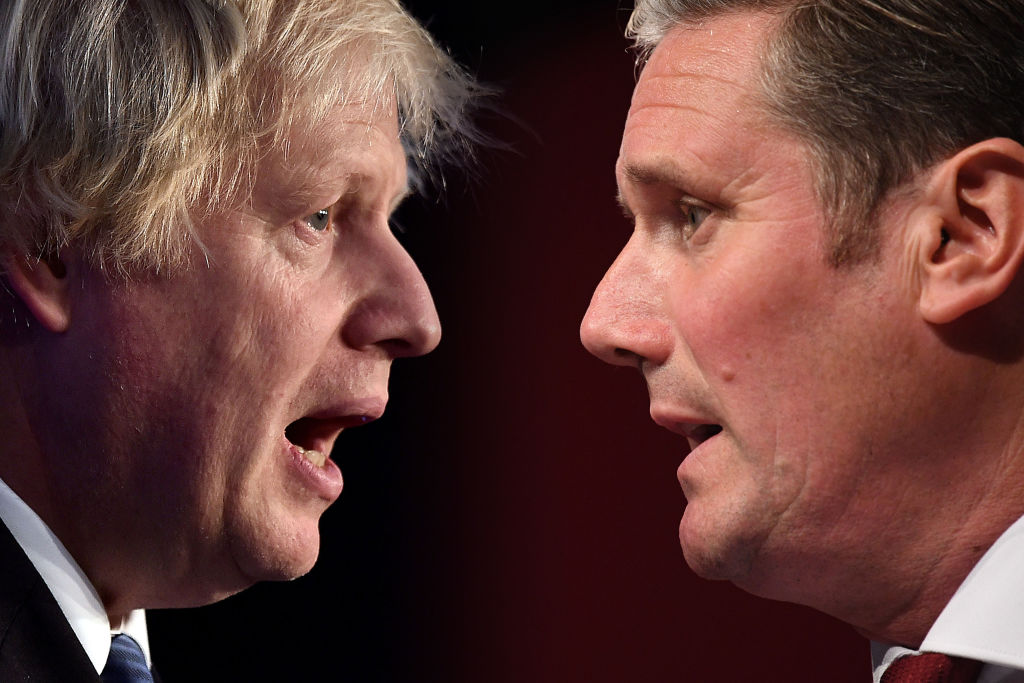