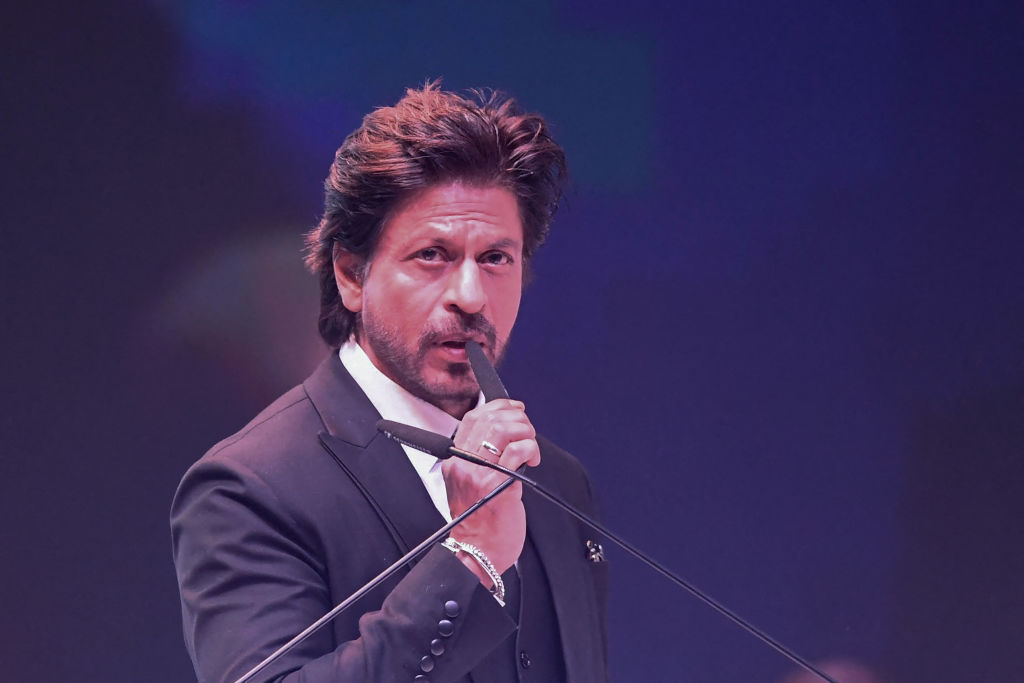 Shah Rukh Khan, who was last seen in his home production Zero (2018), is set to sizzle the silver screen with his much-anticipated film Pathaan, which also features Deepika Padukone and John Abraham in lead roles.

Apart from his impeccable acting and on-screen persona, Khan is also known for his nonpareil humour. On the occasion of Christmas, he took to social media and gave some epic answers to random questions asked by fans during his ‘AskSRK’ session.

“Merry Christmas to all. Spent the day designing and enjoying Christmas goodies with Lil one. He has given me a little break now so maybe a quick #AskSRK then back to merriment,” he wrote on Twitter.

And as was expected, he once again came up with some wittiest answers to random questions. One fan asked Khan whether Santa has visited his residence, Mannat. A fan asked, “Did Santa visit your house?” To this, the actor replied, “He must be on his way. I heard there is a lot of traffic in front of the house.”

A fan also asked him about the reason why the makers have yet not dropped the official trailer of his film Pathaan, which is scheduled to hit theatres on January 25, 2023. To this, he said, “My wish. It will come when it comes.”

When another fan asked whether Phir Bhi Dil Hai Hindustani (2022) was ahead of its time, Khan said, “I don’t think about the past good or bad. If it ain’t good, it ain’t good…. things have to be relevant.”

The superstar also revealed the secret of his sense of humour. “Keep your heart gentle and think of all as your own friends…and enjoy every moment of life,” he said.

Apart from Pathaan, Shah Rukh Khan will also be seen in Jawan and Dunki, all scheduled to release next year in 2023.