Shah Rukh Khan took 4 years to attain a toned physique for Pathaan; his trainer shares interesting details about the actor’s workout and diet 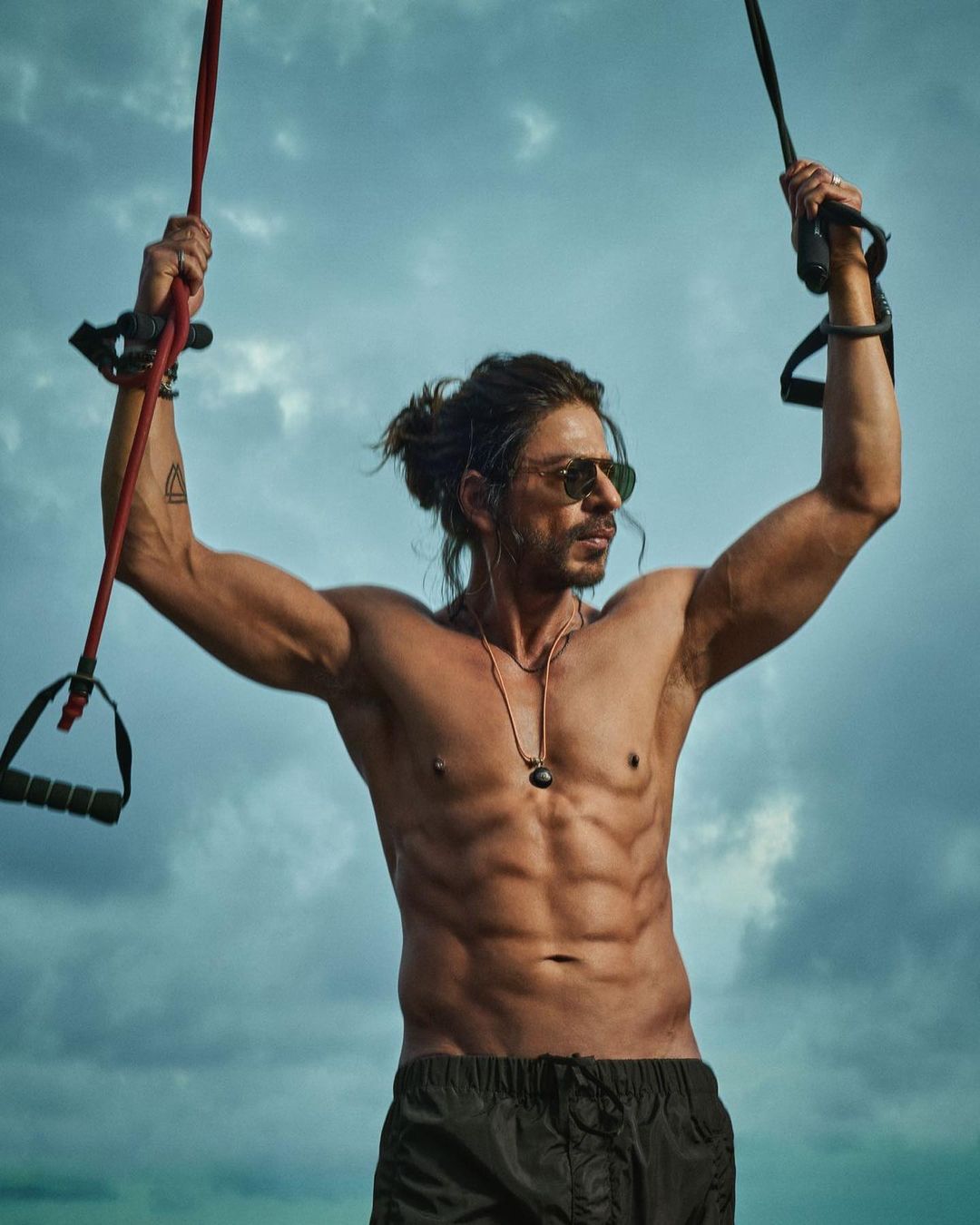 Bollywood superstar Shah Rukh Khan was last seen in Zero. Released in 2018, the film also features Anushka Sharma and Katrina Kaif in lead roles and was directed by Aanand L Rai. Tough the film boasted of so many prominent names on the cast, it failed to click with the audience and incurred heavy losses to Khan who has co-produced it under his banner, Red Chillies Entertainment.

After an absence of four years, SRK is set to ablaze the silver screen with his much-anticipated film Pathaan. Directed by Siddharth Anand, the film also stars Deepika Padukone and John Abraham in principal roles.

Yash Raj Films, which is bankrolling the film, dropped a teaser some weeks ago, which briefly introduced Khan’s character in the film. The actor was seen in a completely new avatar in the teaser. The posters of Khan’s amazing look have already created a buzz among film enthusiasts.

However, getting in shape to play the character was a challenging process for the actor, which involved a lot of time and dedication. The actor’s trainer Prashant Subhash Sawant, in a recent interaction, talked about various hardships that the superstar underwent to get into the skin of his character in Pathaan.

“Since his look in Pathaan is very different, Shah Rukh started doing a lot of lifting heavy. Previously, we used to do a lot of circuit training and cardio workouts, but now we have incorporated more strength training — which helped him look better and bigger. It took us two years to build the toned physique you see on screen. His frame and look have completely changed,” he said.

In addition to dedicated workout sessions, the superstar also followed a strict diet. To increase the intake of calories, he stuck to a diet that had a lot of lean meat, lentils, and eggs.

“It is so amazing to see his transformation, which wouldn’t have been possible without his hard work. By maintaining not just physical strength, but also mental in tough times like the pandemic, he is no less than a fitness icon for everyone,” Prashant added.

Pathaan is scheduled to enter cinemas on January 25, 2023.