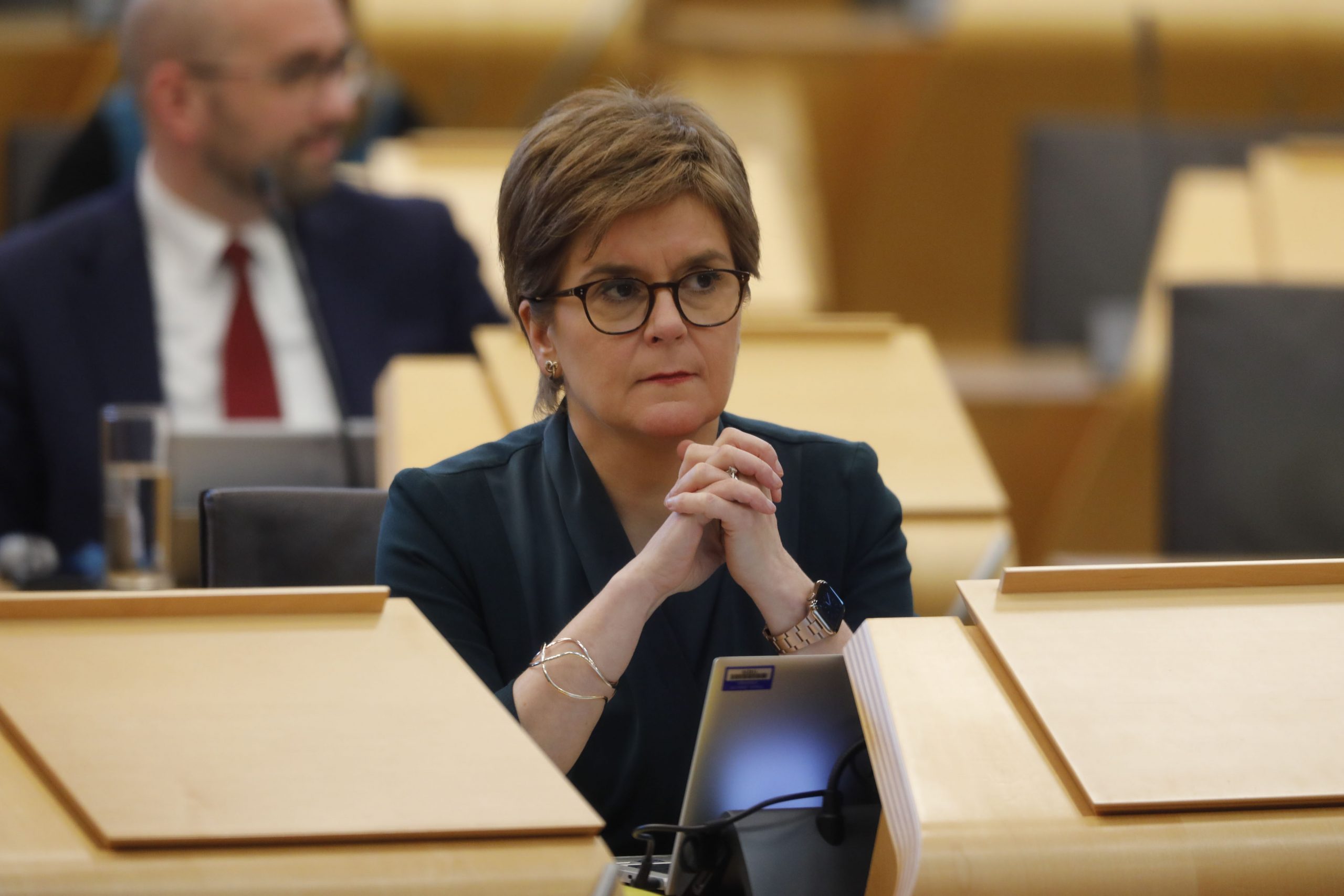 Scotland’s parliament on Thursday approved disputed reforms that make it easier for transgender people to change their legal gender, including removing the need for a medical diagnosis of gender dysphoria and lowering the minimum age to 16 from 18.

The Gender Recognition Reform (Scotland) bill passed by 86 votes to 39, making Scotland the first region of the United Kingdom to approve a self-identification process for changing gender.

Other countries including Ireland, Denmark and Argentina have adopted self-ID laws to make it simpler and less invasive to change gender.

The bill, which was backed by the ruling Scottish National Party (SNP) and other parties in the parliament except for the Conservatives, was opposed by some women’s’ rights campaigners.

The campaigners have argued the changes could pose a threat to the safety of women and girls by making it easier for predatory males to access single-sex spaces such as bathrooms.

Scotland’s social justice minister Shona Robison said the passage of similar laws in other countries had benefited transgender people and resulted in a “remarkable” decrease in violence against them.

“I think we can all hope that trans people in Scotland will also be able to benefit from those positive outcomes as the bill removes barriers to the enjoyment of their human rights,” Robison told the Scottish parliament ahead of the vote by lawmakers.

In London, Britain’s Conservative government said it had concerns about the bill, including around women and children’s safety, and would look at blocking it if necessary.

“We will look closely at that, and also the ramifications for the 2010 Equality Act and other UK-wide legislation, in the coming weeks – up to and including a Section 35 order stopping the bill going for Royal Assent if necessary,” the British government’s Scotland minister, Alister Jack, said.