Sanjeev Bhaskar, who starred in Goodness Gracious Me with his wife Meera Syal, has enjoyed a varied career as a stage and screen actor, writer and producer.

He was awarded an OBE in the 2006 QueenŌĆÖs New YearŌĆÖs Honours List for his services to drama.

Bhaskar began writing monologues and sketches as a hobby while working as a marketing manager, before he started performing routines in comedy clubs.

With this year being the 70th anniversary of IndiaŌĆÖs independence, how significant has the┬ĀIndian and Pakistani contribution to the arts in Britain been?
It has contributed hugely to the British identity. The most obvious contribution has been in food but there are many people from the subcontinent who have ...
To continue the post please login or register 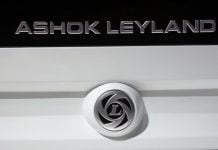 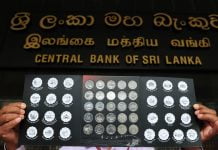 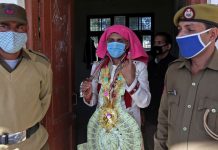