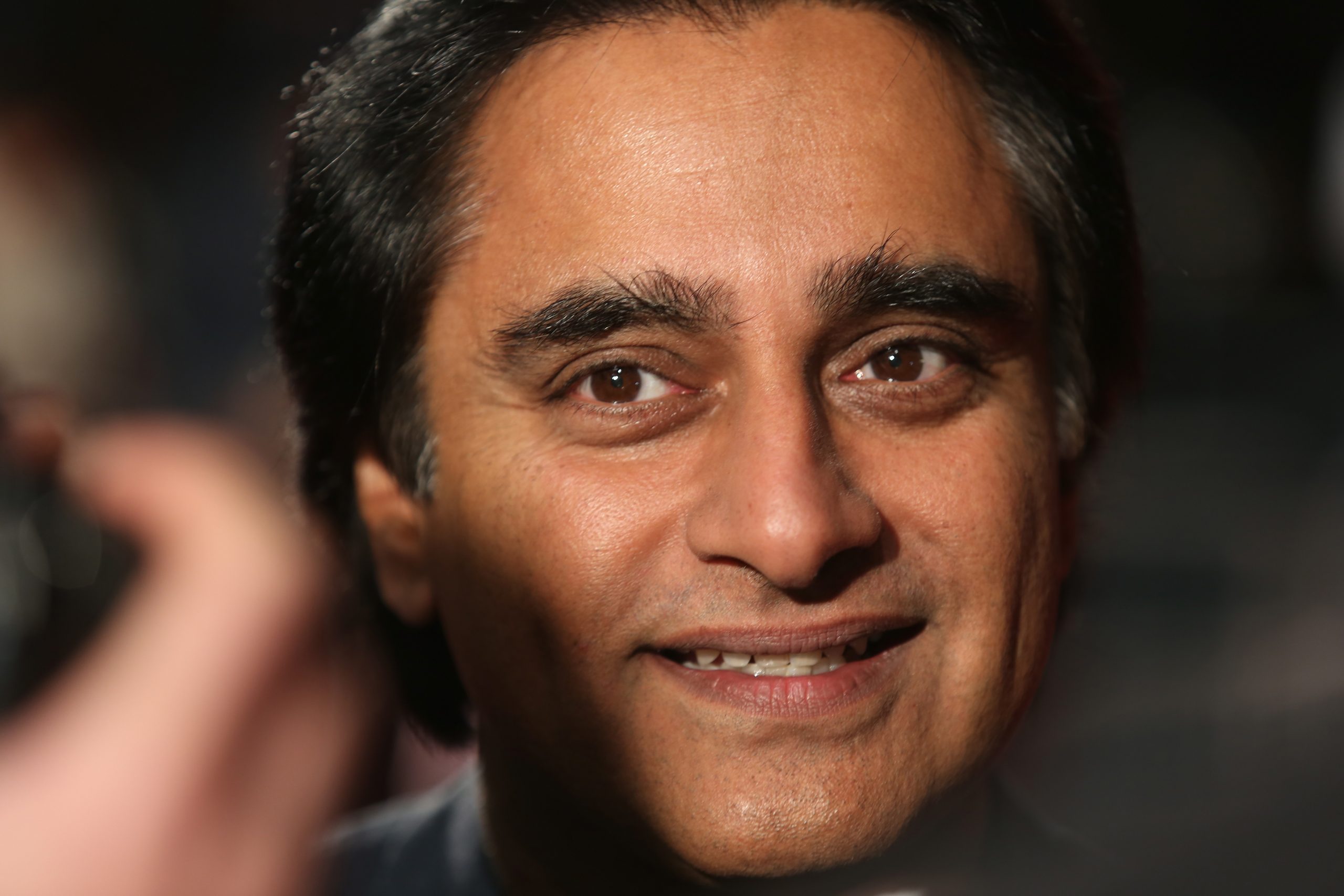 The partnership between Sky Studios and Birmingham Rep, which is now in its second year, aims to discover and develop new comedy writing talent from across the UK.

After the huge success of the inaugural Sky Comedy Rep scheme in 2021/22, over 400 applicants applied for the final eight available places in 2022/23.

Talking about the same, Anil Gupta said, “Last year’s success and the brilliant work we were witness to at the showcase made it clear that the Sky Comedy Rep is here to stay. At Sky Studios and The Rep, we have forged a pipeline which is already channelling excellent comedy talent into this industry. Our new crop of writers hail from all over the UK and have already demonstrated exceptional creative, comedic talent. Sky Studios is proud to work with them as they start out on their careers, and we look forward to a future of discovering and unlocking still more talent for everyone to appreciate and enjoy – live and on TV.”

Sean Foley added, “I am incredibly excited to help these eight brilliant comedy writers take their first steps in this amazing industry. Developing and nurturing new talent is central to what we do at The Rep. Last year we saw and heard the work of a brilliantly talented and diverse group of creatives who reflected all manner of backgrounds from around the UK, with a special focus on those under-represented in our industry. The extraordinary response to their work meant that there was no hesitation from our side in making Sky Comedy Rep a regular and dynamic event in our calendar. I can’t wait to see where this year’s writers will take us and themselves!”