‘Salman Khan and his father either tender public apology or the Bishnois will kill them’: Gangster Lawrence Bishnoi 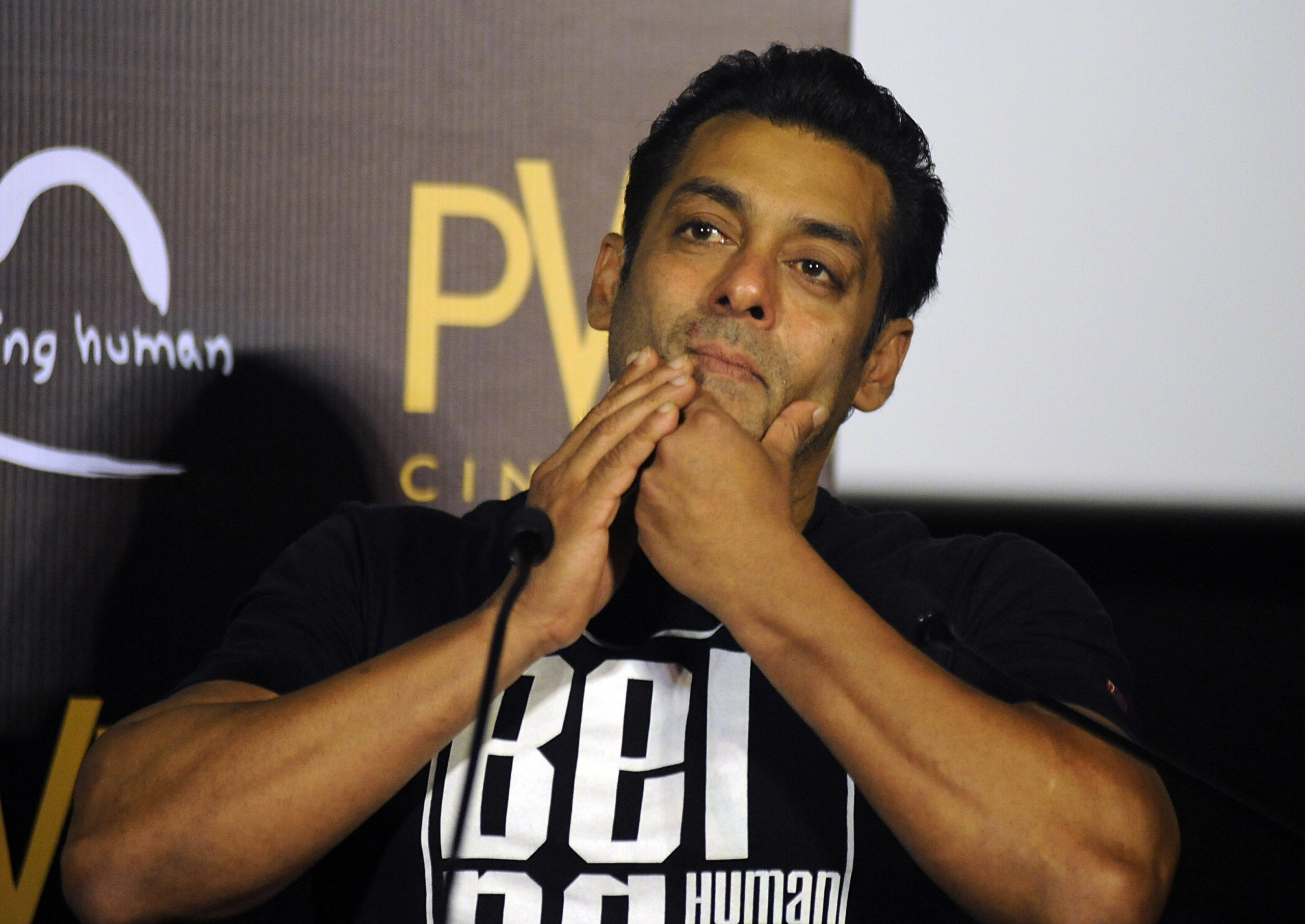 Gangster Lawrence Bishnoi, the alleged mastermind behind the horrific murder of Punjabi singer Sidhu Moose Wala on May 29 in Mansa district of Punjab, has now said that his community will not forgive Salman Khan unless the Bollywood star tenders an apology. Bishnoi is presently being interrogated in the Sidhu Moose Wala murder case.

“Bishnoi candidly admitted during all his interrogation that his community members will never forgive Salman Khan unless he tenders apology for killing the blackbuck,” Pramod Kushwaha, deputy commissioner of police special cell said.

GS Dhaliwal, special commissioner special cell said, “During interrogation, he candidly said that since the Bishnois consider the blackbuck to be the reincarnation of their religious guru, Bhagwan Jambeshwar also known as Jambaji, acquittal or punishment from the court will not be the last verdict for him. He also said the actor and his father either tender public apology in Jambaji temple or the Bishnois will kill them.”

Kushwaha added, “When Sampat Nehra, a key member of the Bishnoi gang, was arrested from Bengaluru in June 2018, he too had disclosed about the gang’s plan to eliminate Salman Khan, who was convicted in the blackbuck poaching case and sentenced to five years in jail in 2018. Lawrence belongs to the Bishnoi community, for whom blackbucks, a protected species under the Wildlife Protection Act, 1972, are sacred. Surprisingly, most of the gangsters associated with the core group of Lawrence Bishnoi are fanatically religious.”

Meanwhile, Salman Khan is busy filming his next Kabhi Eid Kabhi Diwali which also stars Pooja Hegde and Shehnaaz Gill in important roles. The film is expected to hit theatres this year in December. He will also be seen in Yash Raj Films’ Tiger 3 along with Katrina Kaif and Emraan Hashmi. The superstar also has No Entry Mein Entry in the pipeline.