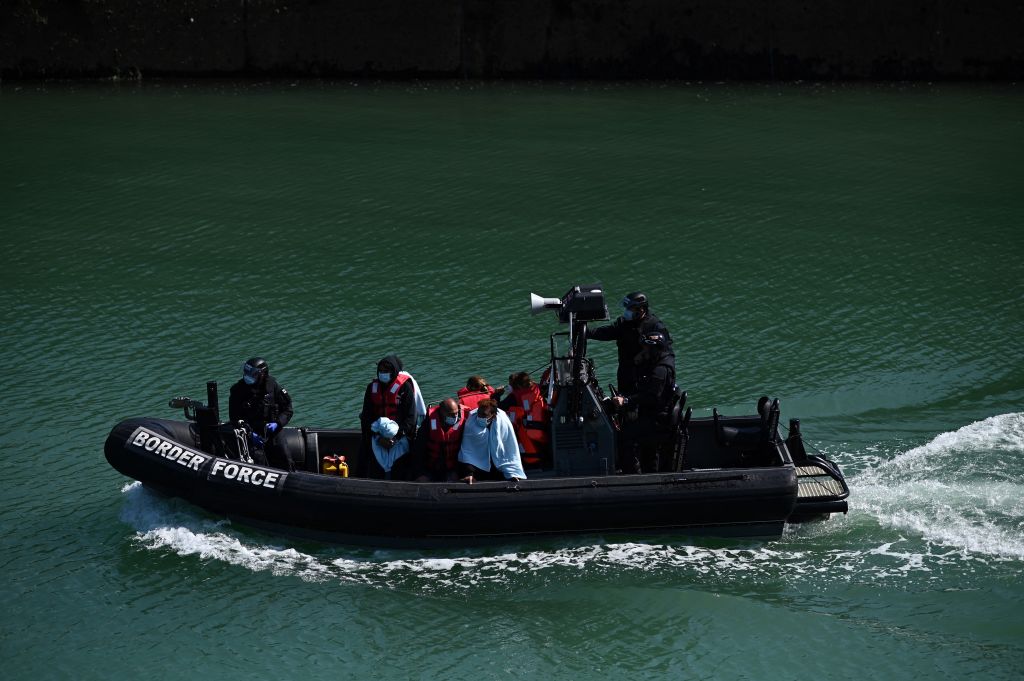 The UK government’s headline-making Rwanda plan to relocate migrants has not stemmed the illegal movement of asylum-seekers across the English Channel, a parliamentary report has said, calling for greater clarity in the policy.

The report, titled ‘Channel Crossings, Migration and Asylum’, has come up with figures to substantiate its observation that the policy has not yielded its desired result.

More than 28,500 people came to the UK in small boats last year. While about 13,000 have already reached the British shores this year, an estimated 60,000 or more are expected by the end of the year, it said.

“There is no magical single solution to deal with irregular migration”, it said and urged the government to adopt evidence-driven and fully tested policy initiatives which could deter dangerous Channel crossings.

The report, published by the home affairs select committee, also called for close co-operation with France and other international partners to achieve the goal. It admitted, however, that cooperation is not mutually forthcoming because the issue has become political post-Brexit.

“A willingness to cooperate fully with our nearest neighbours by sharing intelligence and equipment to identify and undermine people-smuggling criminal organisations may not offer eye-catching headlines but are most likely to work,” it said.

The number of illegal Channel crossings has significantly increased since the Rwanda policy was announced in April.

“This may be attributed to scaremongering from people traffickers that because of new regulations coming in across the Channel it will be much harder to access the UK in future so they had better get on with it,” it opined.

The long-term well-being of the people the UK intends to send to Rwanda must be secured, the report said.

Dame Diana Johnson, the chair of the home affairs select committee, said: “It is clear that the asylum system is broken, but it is not those making Channel crossings who broke it. Policy development in this area has moved away from evidence-based, tested and cost-effective solutions reacting to the changing demands placed on it. Instead, we have a search for radical new policies that might make good headlines but do little to stem the flow of people prepared to put their lives at risk to reach the UK by any means necessary.”