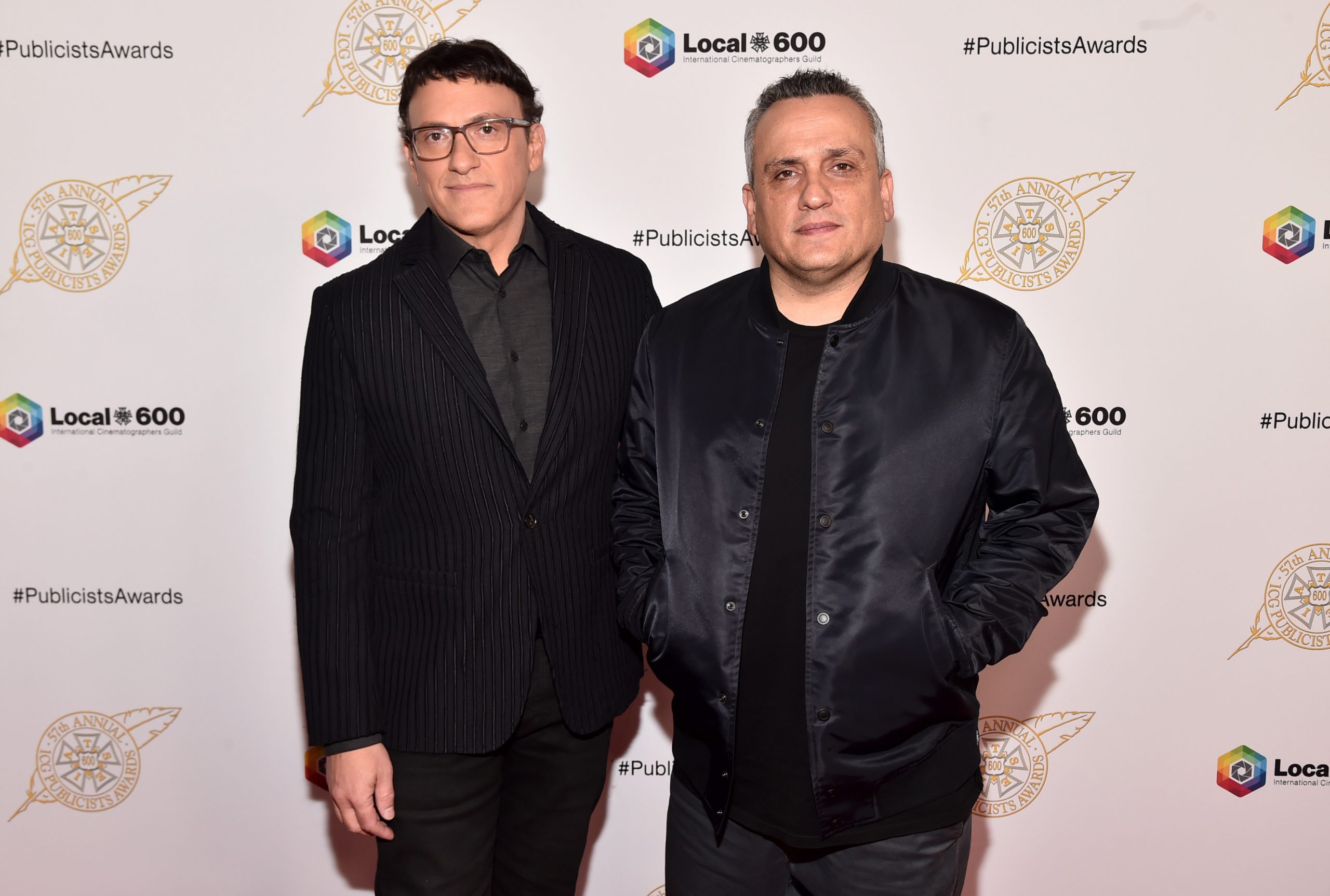 Director duo Joe and Anthony Russo will be in India for the premiere of their upcoming Netflix film The Gray Man, the streamer said earlier today.

The filmmakers, known for Marvel Studios’ Avengers: Infinity War and Avengers: Endgame, will join Dhanush at the event to be held here.

The Russo Brothers shared the news with their Indian fans in a video message posted by Netflix India on its official Twitter page.

“Hey everyone! I am Joe Russo and I am Anthony Russo and we’re so excited to be coming to India to see our dear friend Dhanush for our new movie The Gray Man. Get ready India, see you soon,” the directors said in the clip.

Dhanush, whose character in The Gray Man is described as a “lethal force”, also talked about the experience of working on the much-anticipated action thriller.

“It was incredible. This movie is a roller coaster, it has everything, action, drama, pace and a big chase. I am very grateful that I got to do a modest role in this movie full of incredible people,” the National Award winner said in the video.

According to Netflix, fans can win tickets to the India premiere of The Gray Man by participating in a contest, from July 12 onwards. They can log on to www.thegrayman.in to participate.

The Gray Man is CIA operative Court Gentry (Ryan Gosling), aka, Sierra Six, who is plucked from a federal penitentiary and recruited by his handler, Donald Fitzroy, played by Billy Bob Thornton.

“..Gentry was once a highly-skilled, Agency-sanctioned merchant of death. But now the tables have turned and Six is the target, hunted across the globe by Lloyd Hansen (Chris Evans), a former cohort at the CIA, who will stop at nothing to take him out. Agent Dani Miranda (Ana de Armas) has his back. He’ll need it,” read the film’s official synopsis.

The film will start streaming on Netflix from July 22.