Russo Brothers on Netflix allocating a massive budget of $200 million for The Gray Man: ‘It almost killed us’ 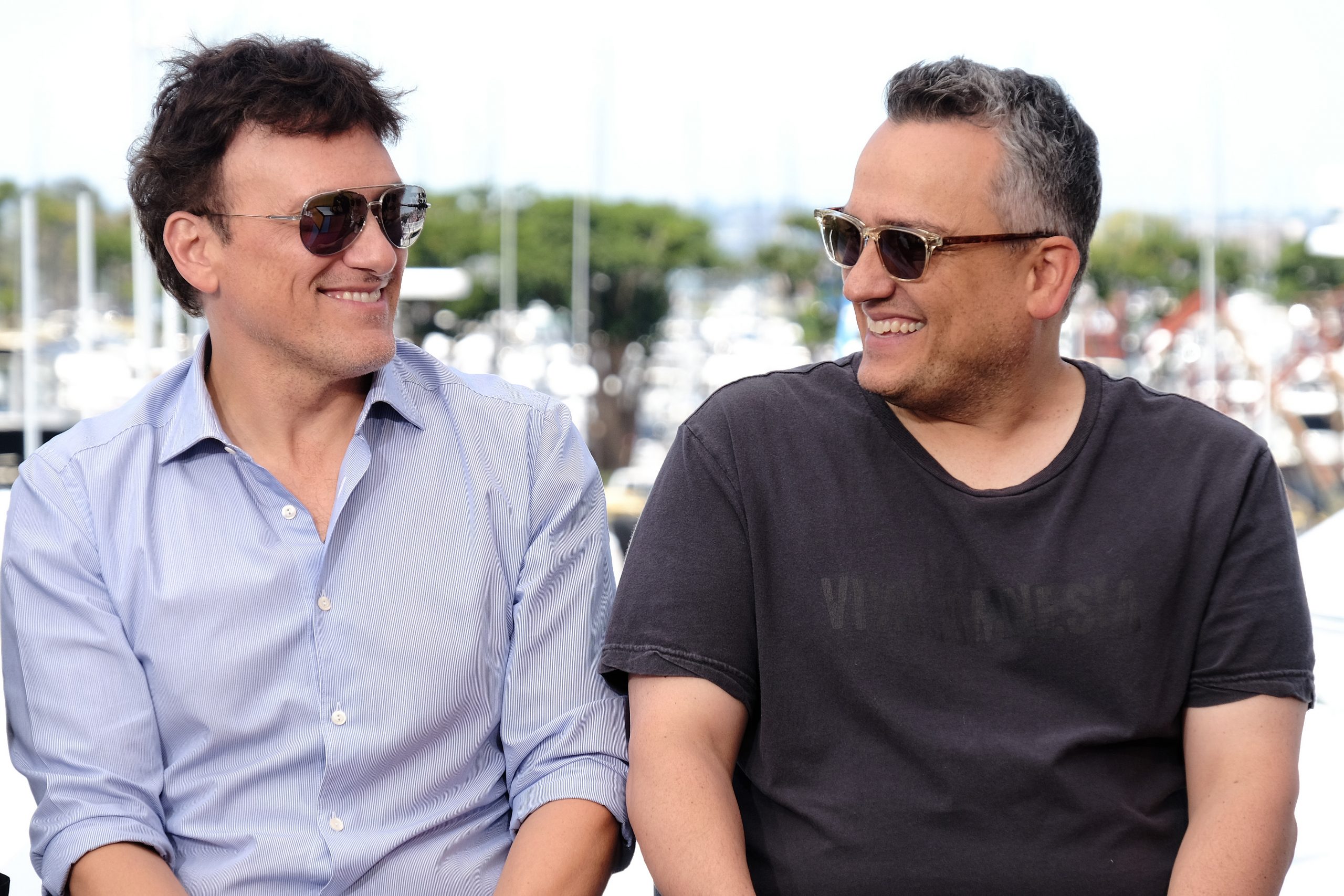 Anthony and Joe Russo are known for making films that boast of grandeur and opulence. Whenever the filmmaker duo is behind the camera helming a project, fans expect nothing but grandness in plenty.

The Russo Brothers are presently busy promoting their much-talked-about film The Grey Man, which they wrote, directed, and produced for Netflix. They have revealed that the streaming giant gave them a humongous amount of approximately $200 million to trot worldwide and have Ryan Gosling and Chris Evans painting shadow workers of the CIA who’re attempting to kill one another.

Sharing his filming experience across the globe, Joe Russo stated, “It nearly killed us.”

One sequence of the film took almost a month in filming as it involved massive weapons, a tram automobile barrelling by means of Prague’s Outdated City quarter, and Gosling preventing a military of assassins whereas handcuffed to a stone bench. The makers reportedly spent roughly $40 million to shoot that particular sequence. “It’s a film inside a film,” Anthony Russo stated.

Talking about The Gray Man, the Russo Brothers said in another interview that the film took nine years to make. “It took nine years to make this film because of our busy schedule. We were in awe of Mark Greaney’s writing and the amount of research he does. We are always on a quest to develop interesting sideways to a genre.”

They went on to add, “Having been inspired by the 70s thrillers that we grew up on, The Gray Man encompasses the themes of a very complex political and rebelling against the system, and we have reflected on our own fears about the world. Considering the peculiar genre of the film, we wanted to create a world for the audience to immerse themselves in; thus, we have an incredible cast that has a level of detail and thought and back story to them.”