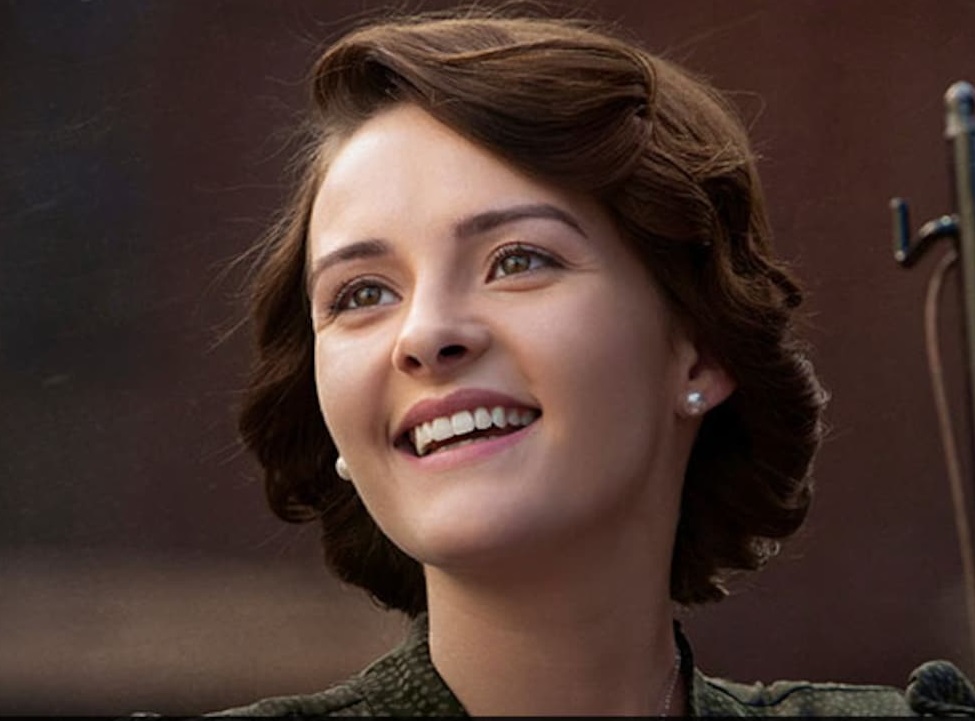 Actress Olivia Morris, who featured as Jr NTR’s love interest in SS Rajamouli’s ‘RRR’, is in a celebratory mood as the track ‘Naatu Naatu’song secured an Oscars 2023 nomination in the Best Original Song category.

This year’s nominations announcement took place on Tuesday and in no time Olivia took to Instagram to share her happiness over Naatu Naatu’s Oscar nom.

Dropping her still from the film, she wrote, “Me right now. The Naatu Naatu sequence was by far my favourite thing to work on in RRR and it was only made possible by the incredible @ssrajamouli and #mmkeeravaani. ”

“To see Naatu Naatu being nominated for best original song at the Oscars and winning at the Golden Globes is such a huge and wonderful thing. So grateful to have been a part of this epic film,” she added.

Composed by music director MM Keeravaani and penned by Kala Bhairava and Rahul Sipligunj, the energetic track picturised on Jr NTR and Ram Charan. It also featured Olivia shaking a leg with the Telugu superstars.

The song was also released in Hindi as ‘Naacho Naacho’, in Tamil as ‘Naattu Koothu’, in Kannada as ‘Halli Naatu’, and in Malayalam as ‘Karinthol’.

Its Hindi version was sung by Rahul Sipligunj and Vishal Mishra. What makes the song appeal to the masses is its universal appeal through a joyous vibe and a hook of a dance step that’s a rage. Also, the culture of the country is reflected in the lyrics with every line evoking sentiments about the food and the flora and fauna of the nation.

The hook step, performed by Rama Rao and Charan, went viral on social media and the duo often recreated the viral portion of the dance in the film RRR’s promotions.