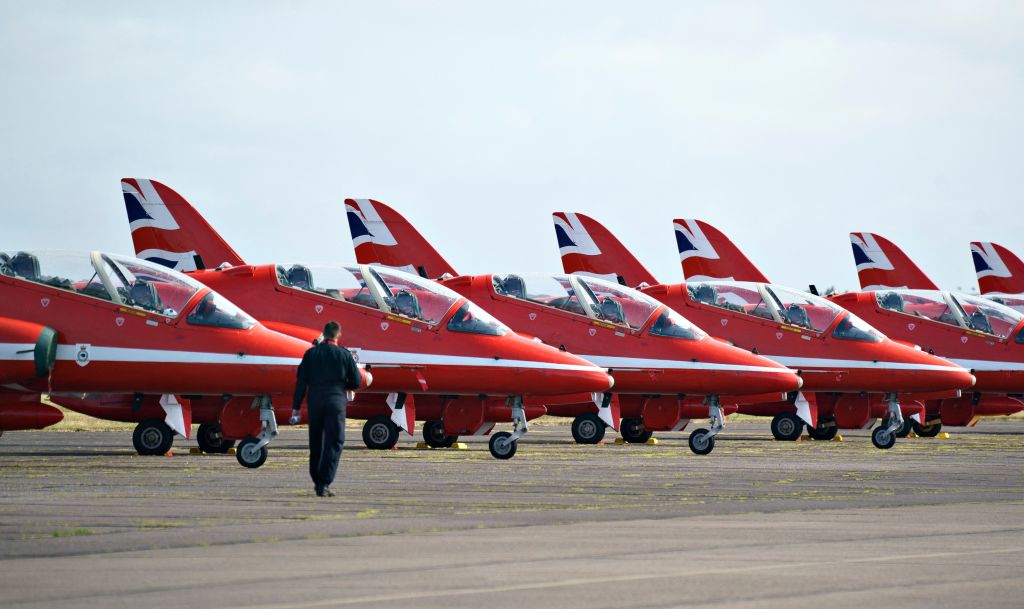 The recruitment head of the Royal Air Force (RAF) has stepped down amid concerns that the pursuit of diversity efforts led to an “effective pause” on hiring white men, according to media reports.

The Group Captain is believed to have handed in her notice recently in the wake of the fears that any restrictions on hiring could undermine the fighting strength of the force.

The accusations come at a time of global security threats posed by the increasingly assertive Russia and China.

The Chief of the Air Staff (CAS) has committed to increasing the recruitment of women to 40 per cent by 2030 and candidates from ethnic minorities to 20 per cent.

The RAF also sought to make “targeted interventions” within a legal framework of “positive action” to effect change.

Conservative leadership candidate Rishi Sunak responded to the claims about the recruitment policy, saying a diversity drive could “dangerously” put the air force at risk.

His spokesperson said the recruitment of candidates should be driven by their character and not by their sex or the colour of their skin.

“That the Ministry of Defence would allow Britain’s security to potentially be put at risk by a drive for so-called ‘diversity’ is not only disgraceful, it is dangerous,” the spokesperson said.

However, the Ministry of Defence said the RAF was determined to be “a force that reflects the society it serves to protect.”

It said in a statement, “operational effectiveness is of paramount importance and no one is lowering the standards to join the Royal Air Force. The RAF recruits for many professions and like the rest of the Armed Forces is determined to be a force that reflects the society it serves to protect”.

While stating that the RAF would not shy away from its challenges, it asserted that the service was doing “everything it can” to increase its recruiting intake from under-represented groups.