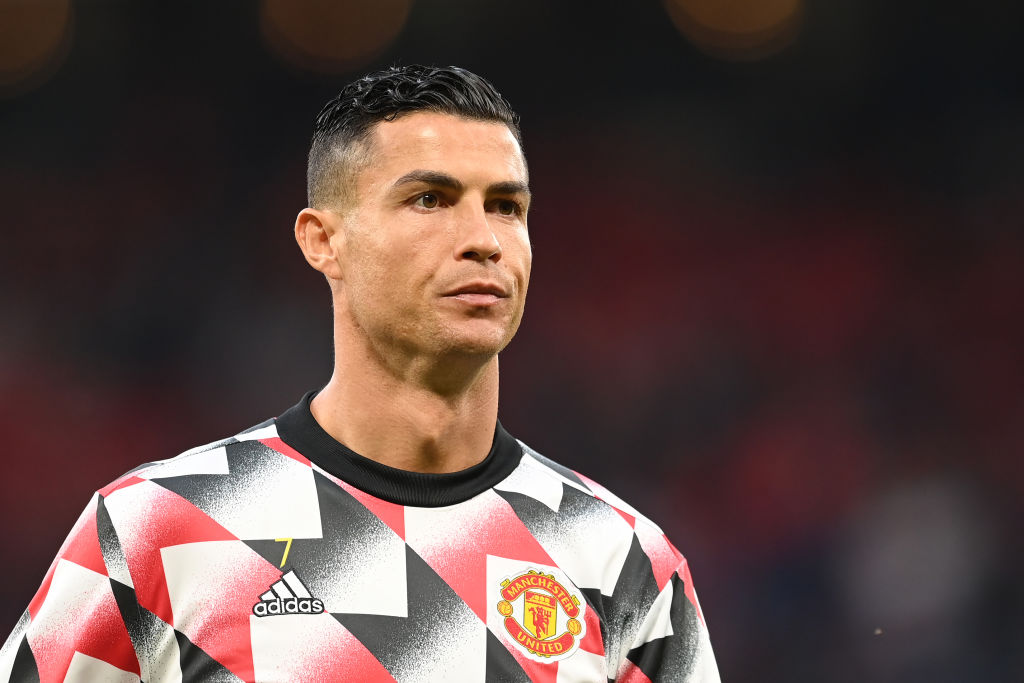 Manchester United’s new manager Erik ten Hag said Cristiano Ronaldo still features in his plans for the season despite dropping the Portugal international from the club’s starting lineup in their 2-1 Premier League win over Liverpool.

Ten Hag was rewarded for his decision to field a frontline of Marcus Rashford, Jadon Sancho and Anthony Elanga, as Sancho and Rashford found the net on Monday to secure the first win for United’s Dutch manager.

Ronaldo came on as a substitute in the 86th minute but was unable to make an impact during his brief cameo.

When asked if the 37-year-old can still fit into his style of play, Ten Hag told reporters: “I think he can.”

“In his whole career, he, under several managers, he did in several styles and systems,” Ten Hag added.

“He always performed, so, why he can’t do this? For me, his age is not an issue. If you are young, you are good enough, and when you are old and you still deliver the performance, you are also good enough.”

Ronaldo was not the only player from the United team that lost 4-0 to Brentford to be dropped, as captain Harry Maguire, Luke Shaw and Fred also started on the bench, with Ten Hag saying the changes were part of his game-plan to tackle Liverpool.

“We have a squad and then we have a way of play, a style, but also, a game-plan, and you look what is the best approach to the game, and that is what we did today,” Ten Hag said.

“We do it every game, so, today we picked those players but can be Saturday (at Southampton), it can be different.

“We need a squad because we have many games to cover and so if we make a team out of the squad and we stick together as a squad then we can achieve a lot. I’m convinced about that.”

United next travel to 11th-placed Southampton on Aug. 27.