Rohit Shetty believes actors’ lack of unity and insecurities worst aspects of Bollywood: ‘We are a strong clan but we don’t understand our power’ 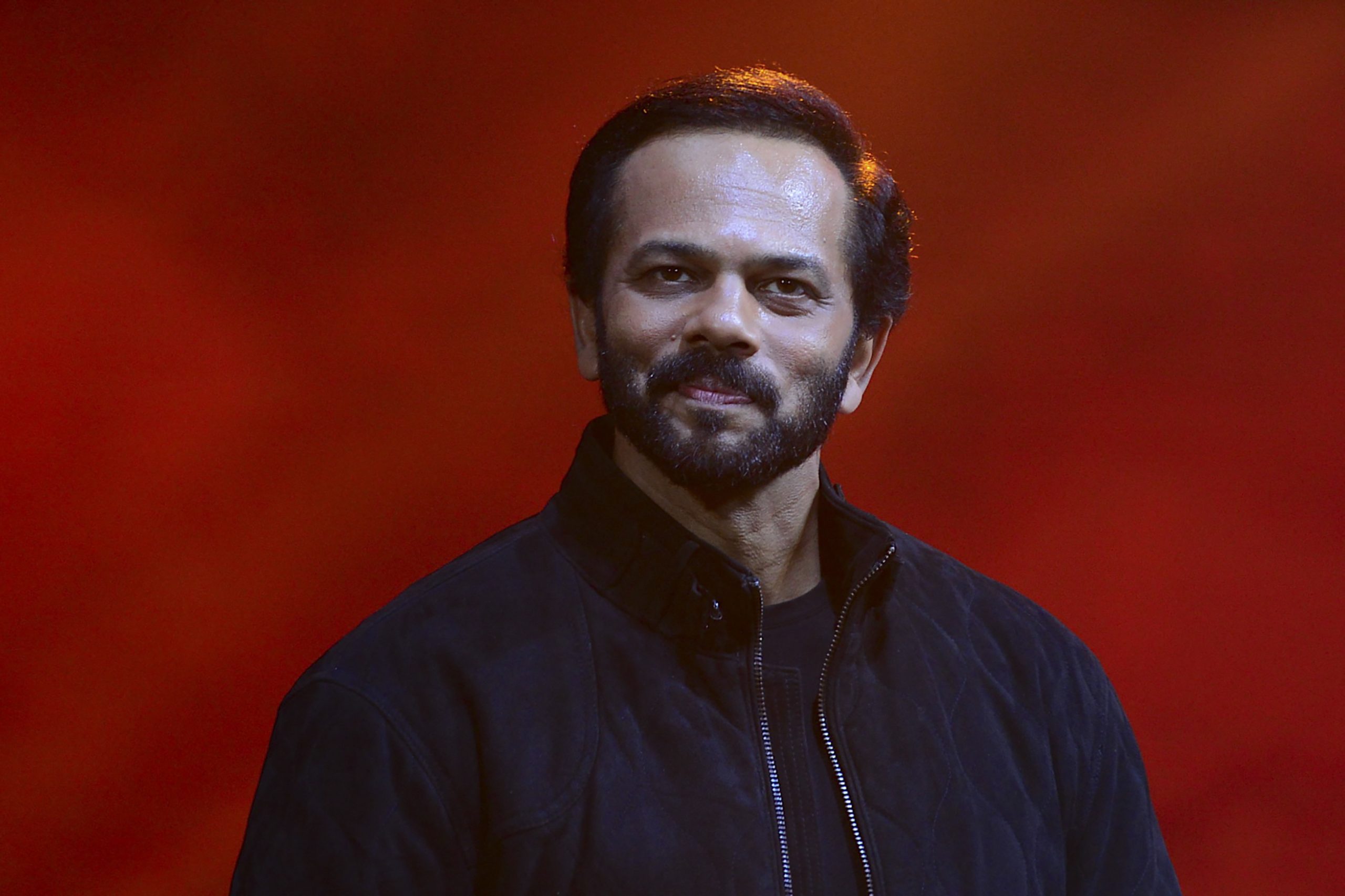 Hit filmmaker Rohit Shetty, whose next directorial venture Cirkus opens in theatres this Friday, has reflected on what is ailing Bollywood. He spoke about how actors are insecure about coming together for multi-hero films.

He said in an interview on the YouTube channel Beer Biceps, “There used to be so many films with two and three heroes. Even the managers don’t understand this now and keep these actors insecure. If you see seniors – whether it is SRK, Salman Khan, and Ajay Devgn – and the biggest example is Drishyam, and you will never see Ajay Devgn saying this or that or etc.”

He added that the film fraternity can bring change in so many things, but there is no unity among people in the industry. “We are a strong clan, but we don’t understand our power. We can do a lot, but we never unite. People love us and we can bring change in so many things. If we worked like a syndicate, we can do a lot. We aren’t thinking of how to expand the theatre business and working with the government, and where to go— we’re not able to reach 10 crore people in 1500 crore people?” he added.

When asked how he treats flatterers, he said, “When people say you’ve done brilliantly, I keep them away. When someone praises the film, I keep them close.”

He added that he always notices how to improve his films and be wary of people praising him excessively. “When someone says bad things about you, don’t take them seriously. When someone gives valid criticism, I will listen. A filmmaker won’t be able to give me advice because they will have their own cultural views and mindset, but with the audience, they’re honest. They’ll like a Sanjay Leela Bhansali film, Rohit Shetty film, and an Anurag Kashyap film.”