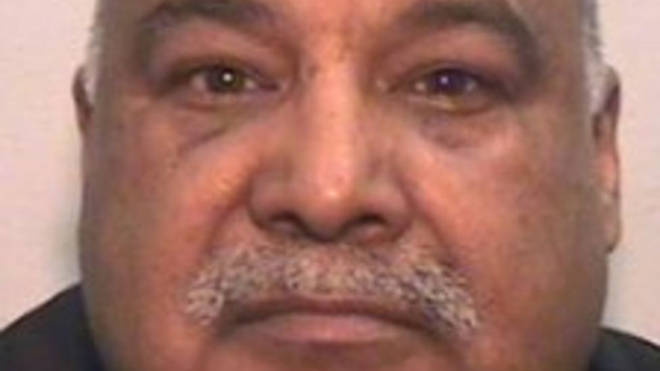 THE leader of a gang which sexually assaulted children in Rochdale has been appointed ‘equality representative’ at Wakefield prison, which houses some of Britain’s most dangerous inmates, a new report has revealed.

The status of Shabir Ahmed, 69, was revealed in a summary of the Parole Board’s decision which denied this application to be released from prison, the MailOnline reported. Many called the appointment as an ‘insult to his victims’.

Last week, it was reported that he was allowed to keep his role as a welfare rights officer by Oldham Council despite his conviction.

Responding to the report of his role in the prison, chief crown prosecutor Nazir Afzal said the move was ‘like putting the wolf in charge of the sheep’.

One of Ahmed’s victims slammed the prison authorities for giving the criminal a new role. She said: “It’s insane to think they would let a racist like him anywhere near that kind of role. The truth is that he’s a sick paedophile who’s also the most racist person I’ve ever seen. It’s total madness.”

According to media reports, the new role involves ‘collating’ views from inmates on the same wing and reporting back to prison staff.

Maggie Oliver, the former Greater Manchester Police detective who turned whistleblower, said that giving such a role to a child rapist shows the ‘lack of judgment by authorities.’

Ahmed was part of a nine-strong gang from Rochdale who were convicted for targeting 47 girls as young as 13 between 2005 and 2008.

He was given a 19-year sentence for conspiracy to engage in sexual activity with a child, two rapes, aiding and abetting rape, sexual assault and sex trafficking.

Later, he was jailed for a further 22 years, to run concurrently, for 30 child rapes against a girl after a separate trial.

Back in 2016, he had a fight with a fellow inmate when the latter said that terrorists should be ‘eradicated’ after the Brussels suicide bombings.

Ahmed threatened to kill 71-year-old James Palmer before stamping on his head. A judge later handed him a further 12 months behind bars.

Last month, his fellow ringleader Abdul Aziz, 51, won his battle against deportation back to his native Pakistan.

According to a prison spokesman, Ahmed’s role in prison aims to improve his behaviour and it includes no safeguarding responsibilities.