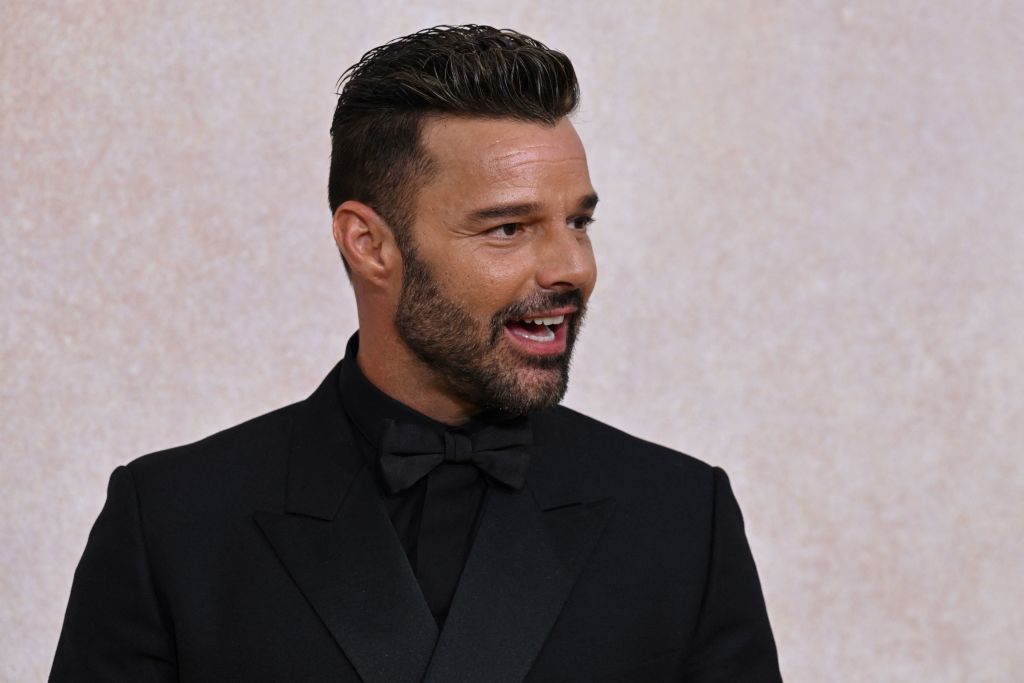 Puerto Rican singer-songwriter Ricky Martin’s nephew withdrew his harassment and affair claims against him in a July 21 court appearance, which effectively closed the case.

According to Variety, Martin’s attorneys Joaquin Monserrate Matienzo, Carmelo Davila and Harry Massanet Pastrana have released a statement about the dismissal. “Just as we had anticipated, the temporary protection order was not extended by the Court. The accuser confirmed to the court that his decision to dismiss the matter was his alone, without any outside influence or pressure, and the accuser confirmed he was satisfied with his legal representation in the matter,” the statement read.

It continued, “The request came from the accuser asking to dismiss the case. This was never anything more than a troubled individual making false allegations with absolutely nothing to substantiate them. We are glad that our client saw justice done and can now move forward with his life and his career.”

Martin appeared virtually in a Puerto Rico court to address the allegations made by his 21-year-old nephew. His husband Jwan Yosef posted a photo of the couple after the court appearance, captioned with “Truth prevails.”

Prior to this in early July, Martin had been served a restraining order by his nephew that cited abuse. Martin had denied the allegations against him, with the singer’s lawyer offering a statement regarding the matter last Friday.

As per Variety, the singer’s brother also maintains that Martin’s nephew is “struggling with deep mental health challenges.”