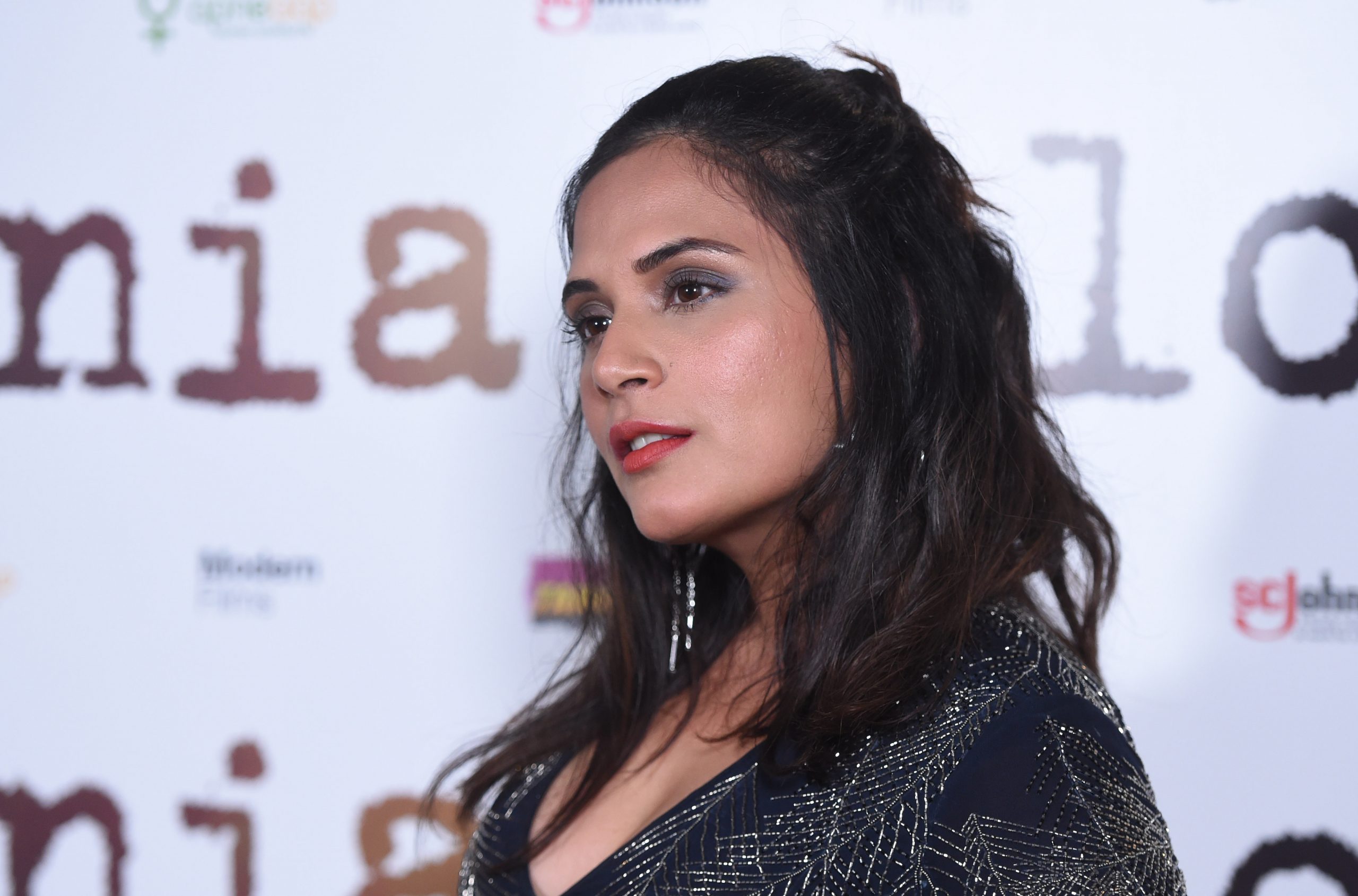 Bollywood actor Richa Chadha has issued an apology statement through a tweet after being slammed on social media for posting a tweet on the 2020 Galwan clash, in which several Indian Army soldiers died.

Taking to Twitter, Richa wrote, “Even though it can never be my intention in the least, if the 3 words which are being dragged into a controversy have offended or hurt anyone, I apologise and also say that it would sadden me if even unintentionally my words have triggered this feeling in my brothers in the Fauj of which my own Nanaji has been an illustrious part. As a Lt. Col, he took a bullet in the leg in the Indo-China war, in the 1960s. My Mamaji was a paratrooper. It’s in my blood.”

She added, “A whole family is affected when their son is martyred or even injured while saving the nation which is made up of people like us and I personally know how it feels. It is an emotive issue for me.”

On Wednesday, Richa had reacted to Northern Army Commander Lt General Upendra Dwivedi’s statement that the Indian Army is ready to execute orders like taking back Pakistan-occupied Kashmir (PoK).

Sharing a post on the statement, Richa took to her Twitter handle and wrote, “Galwan says hi.”

As soon as she tweeted this, all hell broke loose on social media and people started to slam her for allegedly insulting the army by talking about the 2020 clash between India and China.

BJP’s Manjinder Singh Sirsa tweeted, “Disgraceful Tweet. Should be withdrawn at the earliest. Insulting our armed forces is not justified.”

BJP leader and MLA from Maharasthra, Ram Kadam reacted by saying, “The whole nation wants her to apologize to the soldiers of our country.”

Meanwhile, Lt General Upendra Dwivedi’s statement was made with reference to Defence Minister’s previous address in which he reiterated New Delhi’s resolve to take back Pakistan-occupied Kashmir (PoK), saying all refugees would get their land and homes back.

Lt General Upendra Dwivedi said, “As far as the Indian Army is concerned, it will carry out any order given by the Government of India. Whenever such orders are given, we will always be ready for it.”