Researchers analyse 8,000 foods to list healthiest breakfast options – Here’s what to eat in the morning 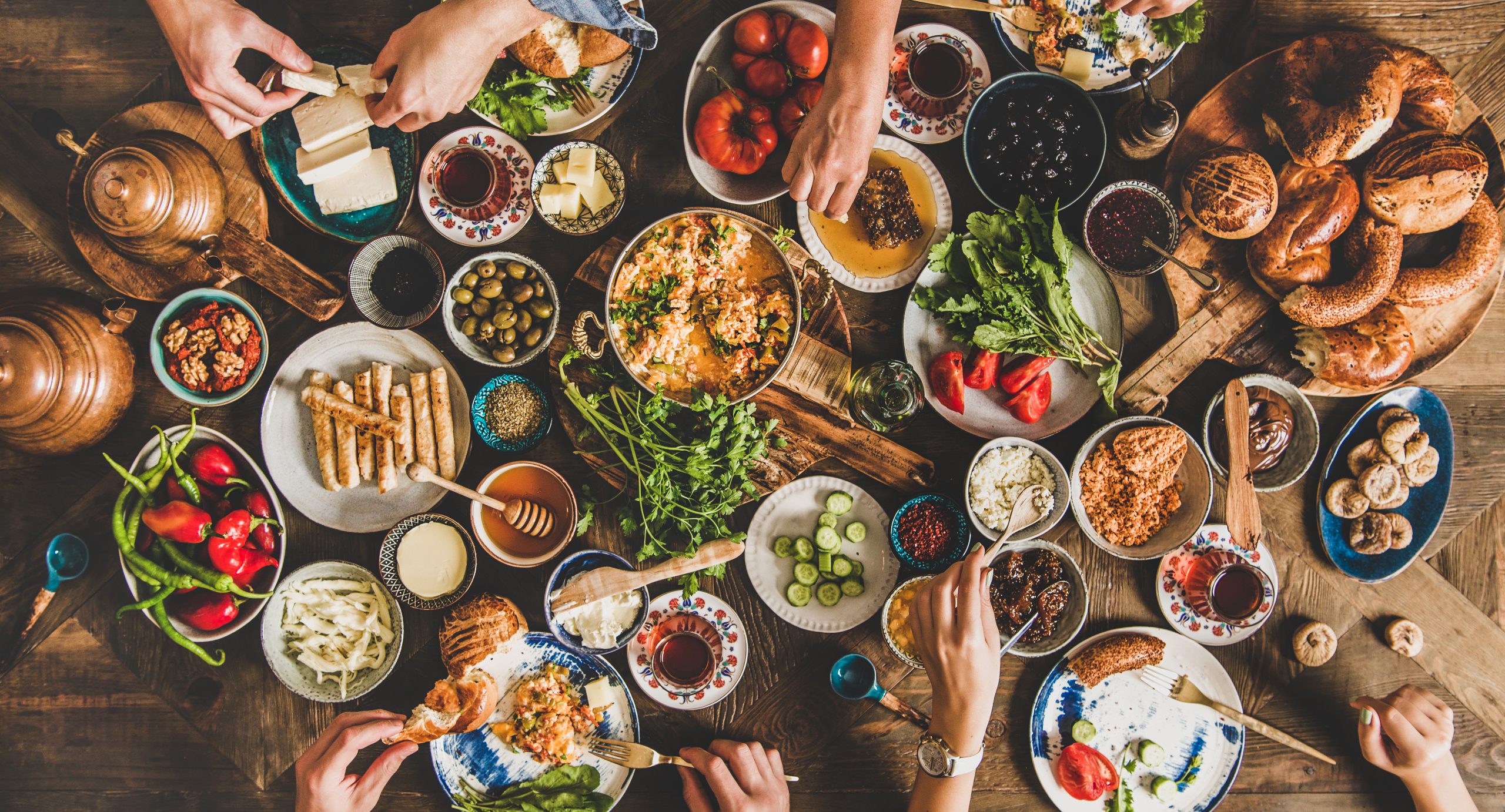 Opting for a healthy breakfast that provides the best and adequate nutrition for you, can sometimes prove to be a challenge. We all know that fried and sugary foods are bad for our health. But what we don’t know is how good or bad these foods are and the roles they play in a healthy diet.

Scientists at Tufts University have created a “Food Compass” to help you navigate through the maze of nutrition advice reports The Telegraph.

According to Tufts Now, other systems only focus on the harmful factors of each food, like salt and sugar, but Food Compass takes into consideration the health-promoting qualities too of what we choose to eat.

While other systems focus on just a few ingredients and nutrients, the Food Compass is reported to provide a wide range. It also draws on cutting-edge research to grade foods across nine categories.

This includes the types and amounts of nutrients the foods contain, the level of processing, whether they contain additives such as food colourings and preservatives and also if the ingredients of the foods can cause adverse health issues, Tufts Now informs.

The Telegraph says that the Food Compass rates more than 8,000 foods – on the scale of one to 100 based on health. The higher the number, the healthier the food is supposed to be.

Dariush Mozaffarian, Dean of the Friedman School, who was part of the team of researchers who created Food Compass is reported to have said, “Once you get beyond ‘eat your veggies, avoid soda,’ the public is pretty confused about how to identify healthier choices in the grocery store, cafeteria, and restaurant.

Consumers, policymakers, and even industry are looking for simple tools to guide everyone toward healthier choices.”

Anything above the score of 70 is good food to be eating, foods under 30 should really be avoided and anything in the middle (should be eaten in moderation).

So, according to the study, it’s time to replace your poached eggs with raw salmon and avocado for a healthy breakfast, as both these foods “score more” than eggs on the food compass.

Also, regular favorites like jam on toast (with white bread) or corn flakes and the cereal Frosties should be avoided for breakfast, The Telegraph states.

But while Cheerios scored in the top fifth percentile, The Telegraph informs, corn flakes scored 19, and Special K, 18 – followed by Frosties which scored just 15.

The system reportedly reviews 54 “nutritional attributes” for each food, grouped into nine categories that are linked to diseases caused due to one’s diet, such as diabetes, obesity, cardiovascular problems, and cancer, The Telegraph said.

Here’s a list of some other foods along with their “scores” according to the Food Compass:

The average score across the 8,000 foods was reportedly 43.

Snacks and desserts were rated as the worst food category. Also, fudges, frankfurters and fizzy drinks are reported to be part of the “one in 100” bad group, as is jam on white toast.