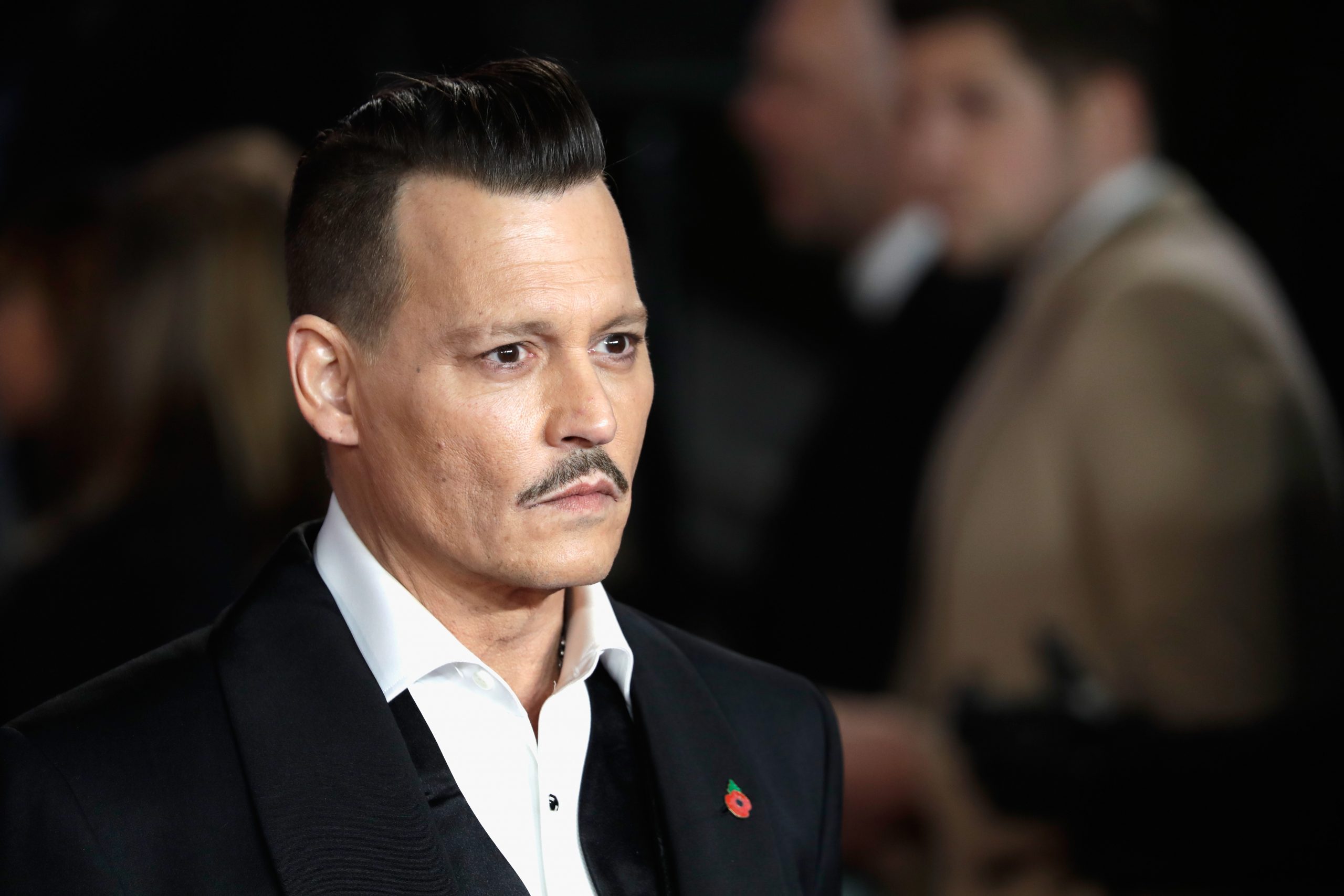 Johnny Depp may have lost his libel lawsuit against News Group Newspapers, but it seems that the 2020 UK trial helped him find love again. Yes, you read that absolutely right! According to reports, the 59-year-old Hollywood star is dating lawyer Joelle Rich from the firm that represented him during the high-profile case.

The lawsuit stemmed from an article that dubbed Depp a “wife-beater” in reference to his former marriage to Amber Heard, though he ultimately lost the case and his subsequent appeal.

A leading entertainment portal reports that Depp has just begun dating Joelle Rich. An unnamed source informed the news outlet: ‘Their chemistry is off the charts… It’s serious between them. They are the real deal.’

The source also went on to say that while the London-based attorney was still married when she first met Deep, she is currently in the process of getting divorced from her estranged husband and would “discreetly” meet up with her former client in hotels at the start of their relationship. She has two children from her first marriage.

Interestingly, Rich was not part of the team who represented Depp in his US-based defamation trial against Heard earlier this year but was reportedly present in the Virginia courtroom in a show of ‘support’ for the actor. ‘There was no professional obligation for her being there. It was personal,’ said the source.

During the Virginia trial, there were rumours that Depp was dating attorney Camille Vasquez, but both were quick to deny the gossip.