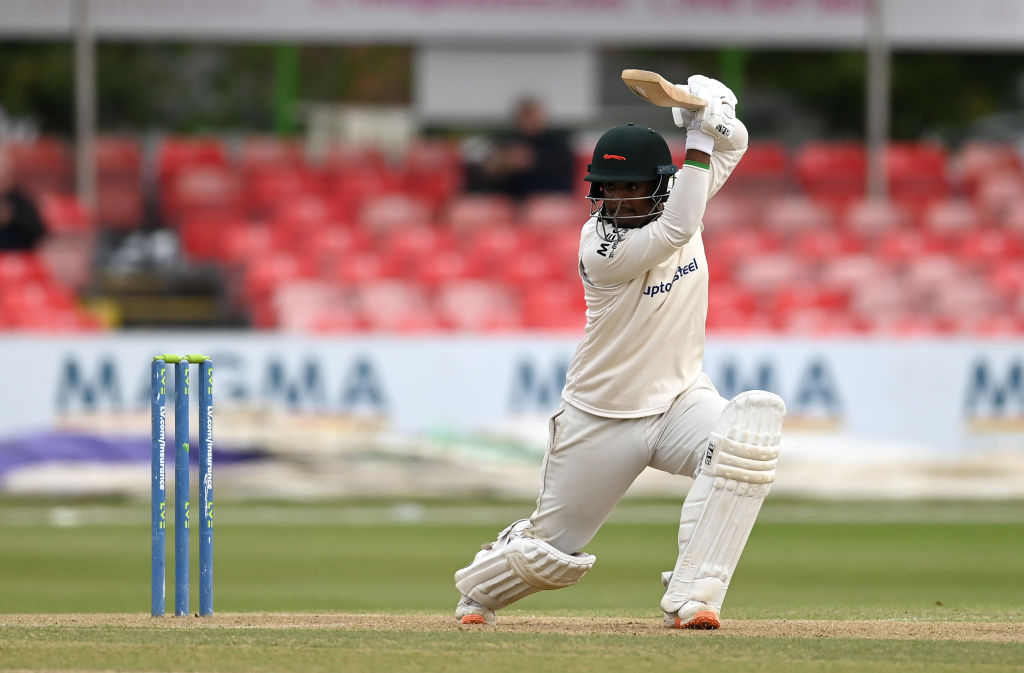 Ahmed, who has been added to the England squad for the three-Test series beginning on December 1, is aged 18 years and 103 days.

If he gets the cap for any of the Test matches to be played in Rawalpindi, Multan or Karachi, he will surpass the record held by the late Brian Close, who was 18 years and 149 days old when he made his debut for England against New Zealand in 1949.

Ahmed, son of the Pakistan-born fast-bowling all-rounder Naeem, has been training with the second-string England Lions in the United Arab Emirates during the past three weeks.

Ahmed’s rise is all the more significant as he has played only three first-class matches, having made his County Championship debut for Leicestershire against Worcestershire in May this year.

With a mere nine first-class wickets to his credit, he will now tour Pakistan where pitches generally favour slow bowlers.

The announcement of his inclusion in the Test squad came just after he had just finished playing for the Lions against the senior England XI on the opening day of a warm-up match in Abu Dhabi on Wednesday (23).

He bowled eight overs and conceded 73 runs without taking any wickets.

However, England’s red-ball coach Brendon McCullum said both he and Test captain Ben Stokes had been impressed by Ahmed’s approach to the game.

“We know he’s not the finished article and has raw potential, but Ben, myself and the rest of the coaches like how he approaches his game,” McCullum said in a statement released by the England and Wales Cricket Board.

“The experience of being part of the squad in Pakistan will be hugely beneficial for him, and he will add to the make-up of our squad,” the former New Zealand player said.

The England squad will leave for Pakistan on Saturday.