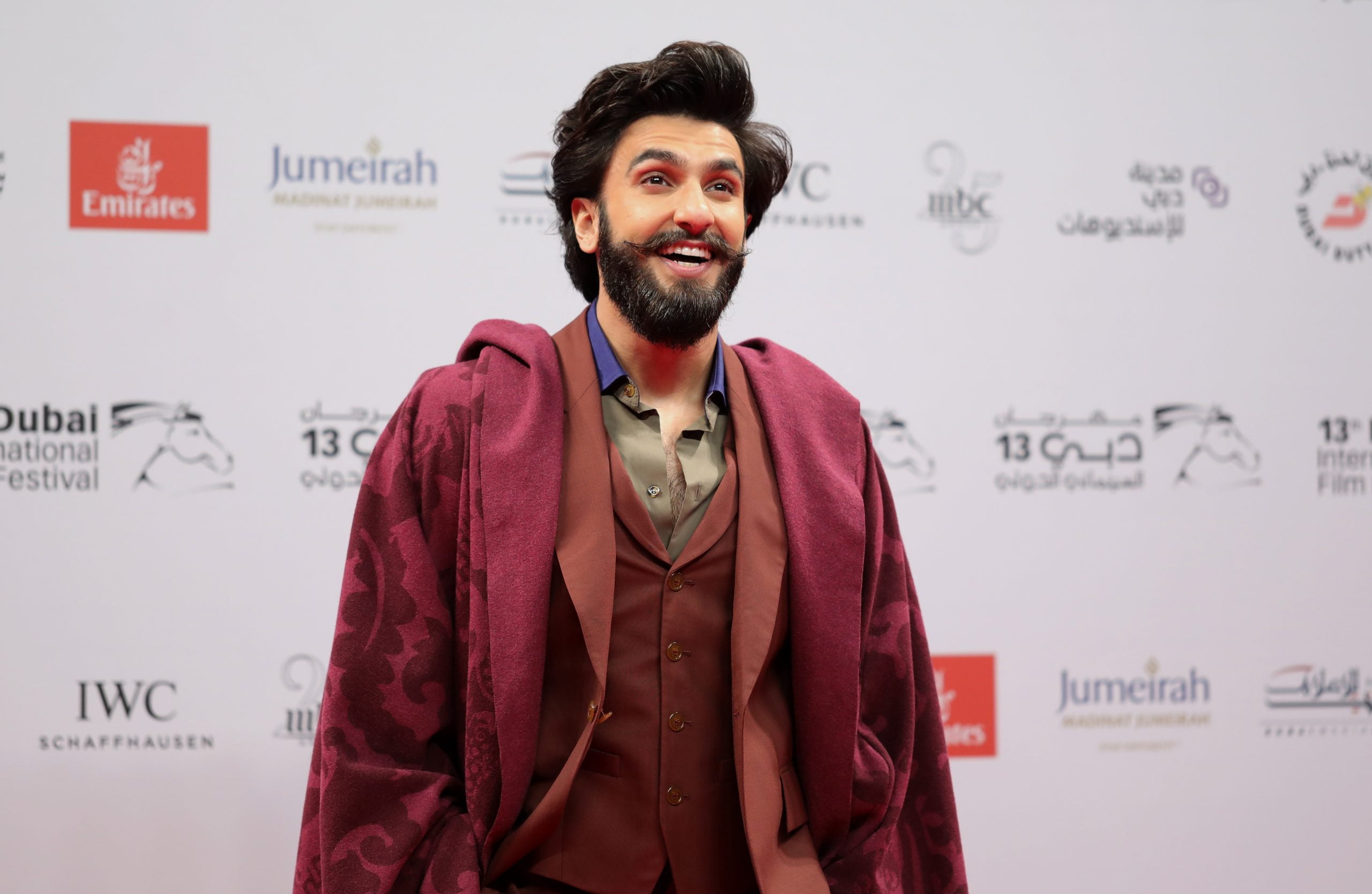 Contrary to reports, Ranbir Kapoor is not headlining filmmaker Sanjay Leela Bhansali’s next directorial venture, Baiju Bawra. The celebrated filmmaker is rather considering his frequent collaborator Ranveer Singh for one of the two leads in the much-awaited musical.

Rumours were doing the rounds lately that Bhansali had approached Kapoor to lead the cast of Baiju Bawra but the latter turned down the offer. However, a source close to the development informs a publication that the Saawariya (2007) actor was never in consideration for the said project.

The source divulges, “Ranbir has not been offered Baiju Bawra. The only time Ranbir turned down a role in a Bhansali film was when he was offered Guzaarish (2010). Bhansali offered him the role that was eventually played by Aditya Roy Kapur. Ranbir had a valid reason for turning it down. He told Bhansali, ‘How can I play a supporting role to Hrithik Roshan? It will typecast me as supporting actor.’ And that was that.”

Talking about the casting of Baiju Bawra, the source close to Bhansali productions lets on, “It is Ranveer Singh who is being seriously considered for the part. Nothing has been finalized yet. Right now, Bhansali’s focus is on the casting of Heera Mandi.”

For the uninitiated, Sanjay Leela Bhansali is gearing up to make his digital debut with an upcoming streaming show titled Heera Mandi. The filmmaker had envisioned the said project as a film several years ago, but now it is being designed as a streaming show for a leading platform.

Buzz has it that Sonakshi Sinha has been roped in to play the female lead in the show. Kartik Aaryan is also rumoured to be playing an important character. Some media outlets have lately reported that Madhuri Dixit is onboard for a special song. An official announcement is highly awaited though.