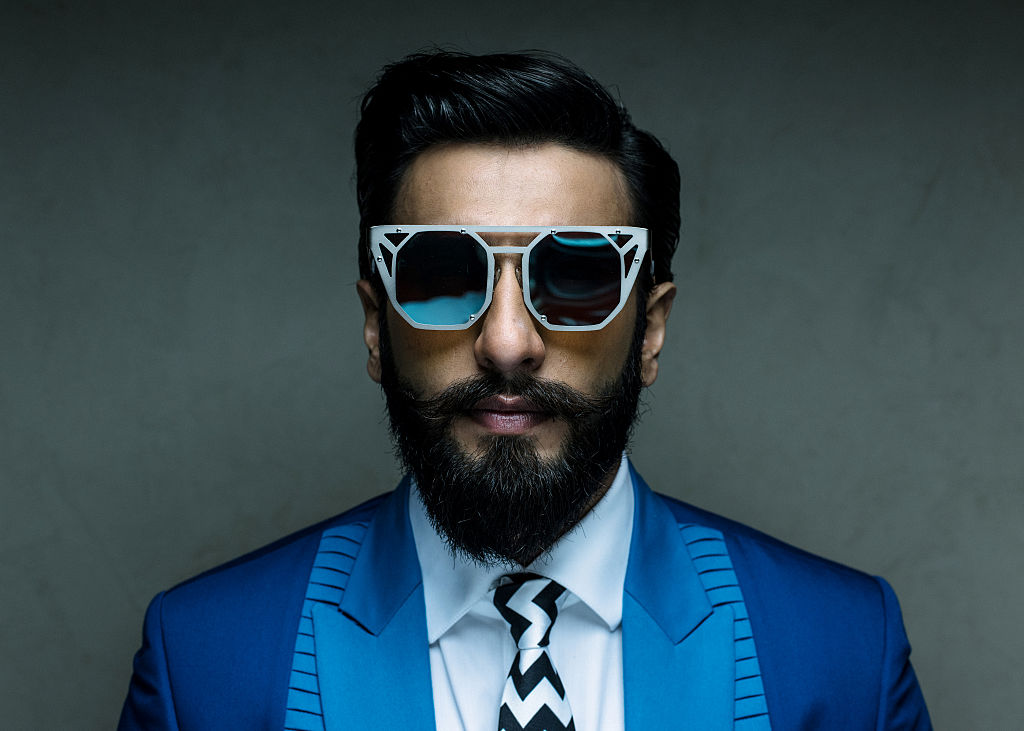 On the opening night of the Marrakech International Film Festival, Bollywood star Ranveer Singh took centre stage to dance and perform an impromptu rap number from ‘Gully Boy’ as he received the Etoile d’Or award.

According to Variety, during the festival’s opening ceremony, Ranveer performed one of his characteristic energy dances. As the actor was presented with Marrakech’s Etoile d’Or trophy, he said, “This is the darkest period. When I look at the world around me, I see all sorts of pain and suffering. I feel that in my capacity as an entertainer, the best thing I can do is lighten people’s burden,” reported Variety.

There he treated the crowd to a rendition of a rap number from ‘Gully Boy’ and once again danced. “You put me on a stage and give me a mike, and I feel compelled to sing you a song, or do you a dance, or show you a movie, or tell you a story,” he said, as per Variety.

The Marrakech International Film Festival has previously honoured Indian stars including Amitabh Bachchan, Shah Rukh Khan and Aamir Khan and in 2012, it ran a special sidebar to mark 100 years of Indian cinema.

This year the festival marks its first edition since 2019 and will run from November 11 to 19. It was revealed by ceremony host Nabila Kilani that owing to “difficult circumstances” jury members Danish director Susanne Bier and Guatemalan-born U.S. actor-producer Oscar Isaac could not attend, according to Variety.