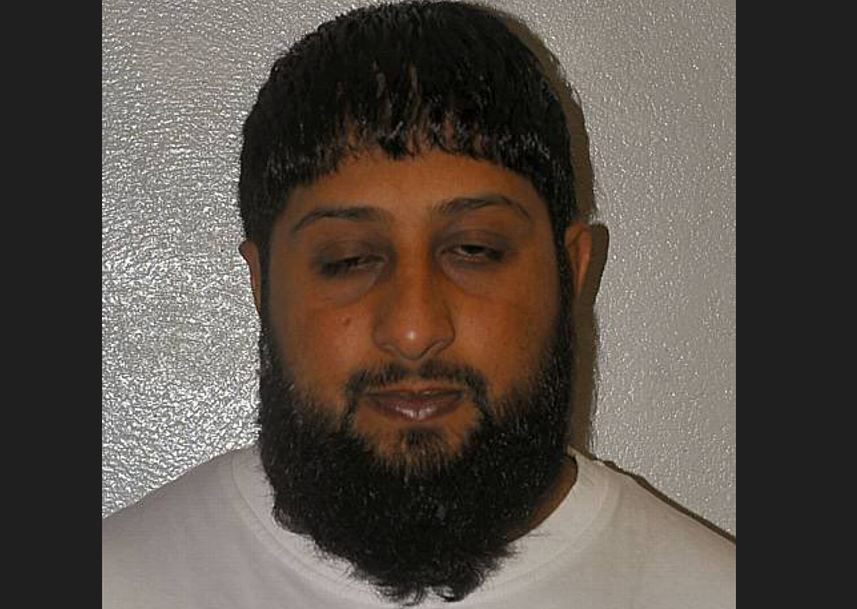 A British Pakistani operative for al-Qaeda who plotted to commit mass murder has been denied parole as the panel ruled that it will be difficult to manage the terrorist in the community, media reports said.

Rochdale-born Rangzieb Ahmed, 47, was the first person to be convicted in the UK of directing terrorism.

According to reports, he was a key link between British recruits and al-Qaeda leaders. He was responsible for setting up a terrorist cell in Manchester and contacting one of the terrorists responsible for the failed London bombings of 21 July 2005.

He was jailed for life with a minimum of 10 years in 2008. The Parole Board said that it is concerned about Ahmed’s ‘attitudes, beliefs, and behaviour’ while in custody.

It also noted that he had engaged with an accredited programme to address extremist offending, as well as with religious leaders. The panel asked him to apply for another parole hearing in future.

Evidence was taken from probation officers, prison officials, psychologists, a former police officer, a professor of Arabic, and Ahmed himself as part of the hearing.

The Board also considered a proposal for the extremist to live in a place with strict limitations on his contacts, movements, and activities.

In 2005, surveillance by British intelligence revealed a diary in Ahmed’s possession containing al-Qaeda contacts, with some contact details written in invisible ink.

It included personal details of Abu Hamza Rabia, who was later killed in Pakistan during a US/Pakistani joint operation.

Following his arrest, Ahmed was initially held in a secret Pakistani prison facility, where he claimed he was tortured alongside Hassan Ghul.

In 2007, he was captured at London’s Heathrow Airport following his arrival from Pakistan.

In December 2008, Ahmed was convicted in the UK of ‘directing the activities of an organization which was concerned in the commission of acts of terrorism’.

During the appeal hearing in 2010, Ahmed’s QC, Joel Bennathan, claimed he was beaten and had three of his fingernails pulled out with pliers over the course of three days – and that the UK was “complicit” in acts of torture. However, his claims were rejected.

In October 2020, Ahmed brought a civil claim against MI5 for suggesting Pakistan’s Inter-Services Intelligence agency arrest and torture him. This claim was rejected by the High Court in December 2020.