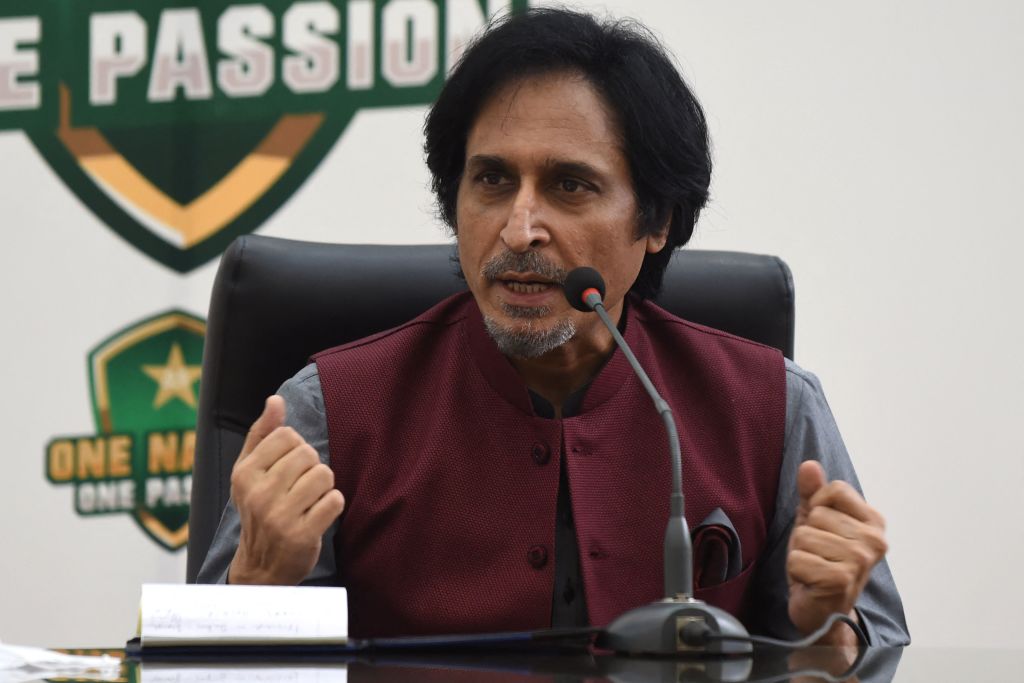 Former cricketer Ramiz Raja has been removed as chairman of the Pakistan Cricket Board (PCB) by the country’s government, which has appointed a 14-member committee, headed by Najam Sethi, to run the affairs of the game for the next four months.

The Pakistan government, through a notification late on Wednesday, removed Raja following the team’s 3-0 whitewash by England in the Test series.

Raja had taken over as the 36th chairman of the PCB after his predecessor Ehsan Mani had stepped down from the post. He was the fourth former cricketer to be appointed to the post after Ijaz Butt (2008-11), Javed Burki (1994-95) and Abdul Hafeez Kardar (1972-77).

Sethi was the chairman and CEO of the PCB from 2013-2018 and resigned soon after Imran and his party won the 2018 general election.

There was, however, no official word from the PCB or Raja on the latest developments days before the Test series against New Zealand, beginning in Karachi on December 26.

The notification states that the PM has “reviewed” the 2014 constitution of the PCB and abolished the existing constitution made in 2019.

The rest of the committee comprises former members of the governing board, which was dissolved in 2019.