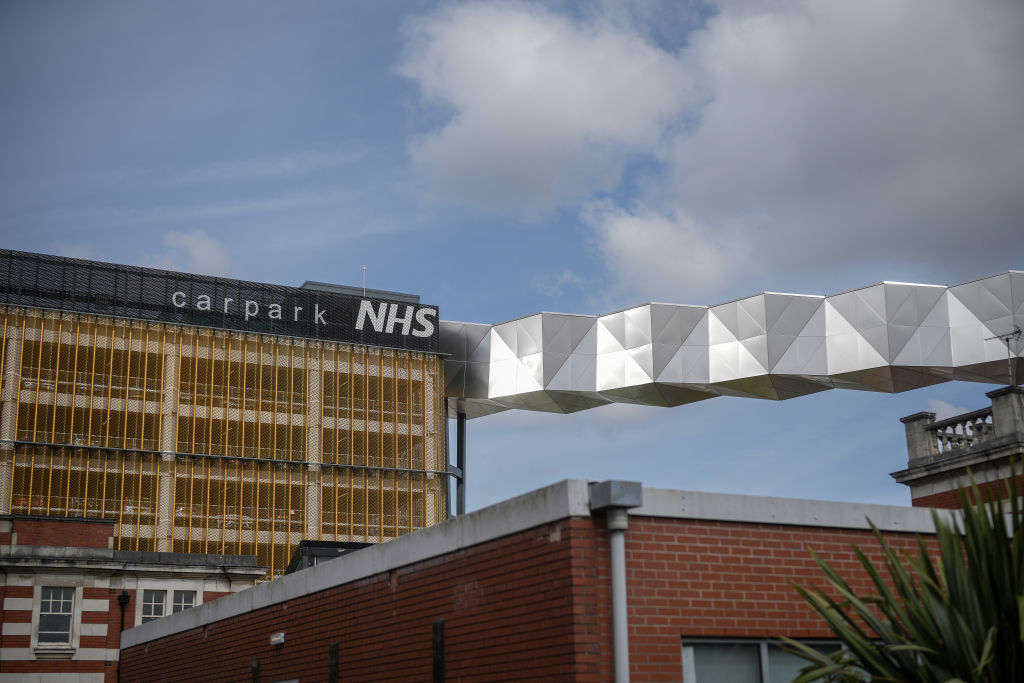 AN NHS nurse, who worked at Dorothy Pattison Hospital in the Walsall Crisis Team, West Midlands, has been struck off for making repeated racist comments, according to reports.

Mental health nurse Sarah Hewston was sacked for telling colleagues that Asian men groom young women and are behind an increase in acid attacks. She also shared racist posts on her Facebook page.

A professional conduct committee heard that Hewston had said Asian men play the ‘racist card’ when they do anything wrong.

An Asian male colleague told the hearing that he was shocked and became insecure when heard these comments.

The nurse was dismissed from the profession by the Nursing and Midwifery Council Fitness to Practise Committee after it found her misconduct could not be addressed through training.

Hewston qualified as a nurse in 2008 and worked at the hospital between November 2016 and August 2018.

The MailOnline reported that she also made racist remarks at work against Eastern Europeans and said Polish people and foreigners should be sent back to their countries.

She made the comment when a Polish patient expressed dissatisfaction with the NHS. In her opinion, they are taking advantage of the UK welfare system.

In another incident, Hewston told another colleague that burkas should be banned in England after showing them a joke about someone wearing the religious garment on Facebook.

She later told the panel the comment was ‘banter’ and ‘humourous’ as part of a bid to wind up her colleague.

The hearing was told she shared posts on Facebook regarding Ramadan and burkas. However, the nurse claimed she shared the posts out of ‘respect for Ramadan’.

She also shared ‘offensive’ images on social media. This included an image of a person holding the Quran next to a picture of bacon.

“The panel considered that there is no place for racism within the nursing profession and that her actions breached the fundamental tenets of the nursing profession. The panel is of the view that in this case, there is evidence of deep-seated personality and attitudinal concerns,” said a report from the Nursing and Midwifery Council panel.

Hewston was later sacked by the trust and lost an appeal against her dismissal. She accepted she made the remarks and shared inappropriate material online.

The nurse also took a number of online courses, including a cross-cultural awareness course, in March 2019 to remedy her disgraceful behaviour.