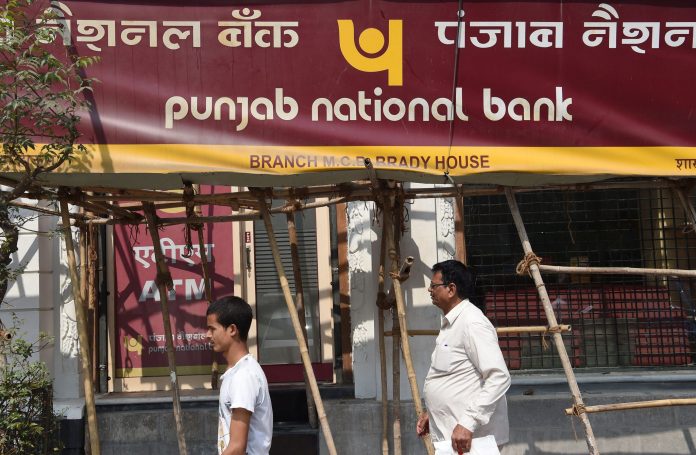 Punjab National Bank International Limited (PNBIL) has logged a big win in a UK High Court in its pursuit of around $22 million in unpaid loans, setting a precedent for other enforcement cases brought by Indian banks against promoters or guarantors in English courts.

The case by the UK subsidiary of PNB is seen as a ‚Äúlandmark decision‚Äù for similar cases involving wilful defaulters who are residing in or have assets in the UK, or where the finance agreements are subject to English law and jurisdiction.

However, legal experts stressed that there is no direct link between the outcome of this case and that being pursued by a consortium of 13 Indian banks, led by the State Bank of Indian (SBI), against liquor tycoon Vijay Mallya in the High Court over unpaid loans to the now-defunct Kingfisher Airlines.

The PNBIL action seeking enforcement through the UK High Court dates back to 2012 and 2013, when it lent money in relation to the purchase and charter of the cruise liner MV Delphin.

The purchaser was Vishal Cruises Ltd, which was said to be supported by guarantees and/or indemnities by businessman Pradeep Agrawal, chairman of Superior Drinks Pvt Ltd and manufacturer Coca-Cola of beverages in India, and Superior Industries Limited (SIL), also said to be associated with Agrawal.

At a two-day hearing in the commercial division of the High Court in London last month, held remotely due to the coronavirus lockdown restrictions, Justice Sara Cockerill concluded that the case did have jurisdiction in the UK and ordered an interim payment towards the bank‚Äôs costs of ¬£70,000.

‚ÄúThis is a significant victory for PNBIL as it means it can now pursue its enforcement action against the defendants in the English courts,‚Äù said Paul Gair, partner at TLT LLP, the law firm which is incidentally also advising the 13 Indian banks over their estimated ¬£1.05-billion debt recovery action in the UK against Mallya.

‚ÄúIt is also a landmark decision for similar cases, as the defendants‚Äô arguments are commonly raised by Indian-based guarantors. It follows a series of similar cases where Indian banks have successfully pursued wilful defaulters in the English courts who are either residing in or have assets in the UK, or where the finance agreements are subject to English law and jurisdiction,‚Äù said Gair.

‚ÄúThis shows that this can be a successful enforcement route when pursued properly and under the right circumstances,‚Äù he added.

After the borrowers defaulted on their loans, PNB had issued proceedings and served them in India.

The defendants, whilst accepting they had entered into the various guarantees, sought to argue that the test for permission to serve out of the UK had not been met, citing various grounds, all of which were considered by the judge.

Justice Cockerill‚Äôs judgment is seen as providing useful precedent, particularly her dismissal of the argument that the guarantees were invalid because of a lack of regulatory approval by the Reserve Bank of India (RBI).

On the point of whether a certificate of good service from a foreign (in this case Indian) judicial authority can be valid service of English judicial proceedings, Justice Cockerill also found that there is a strong presumption of service and that a claimant need not look beyond the certificate.

Agrawal and SIL have filed applications in the UK‚Äôs Court of Appeal earlier this month, seeking permission to appeal Justice Cockerill‚Äôs ruling. 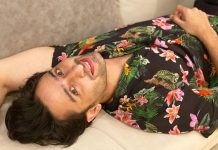 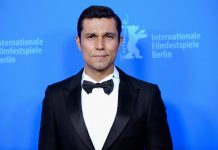 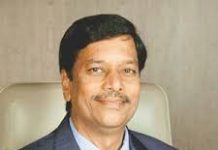