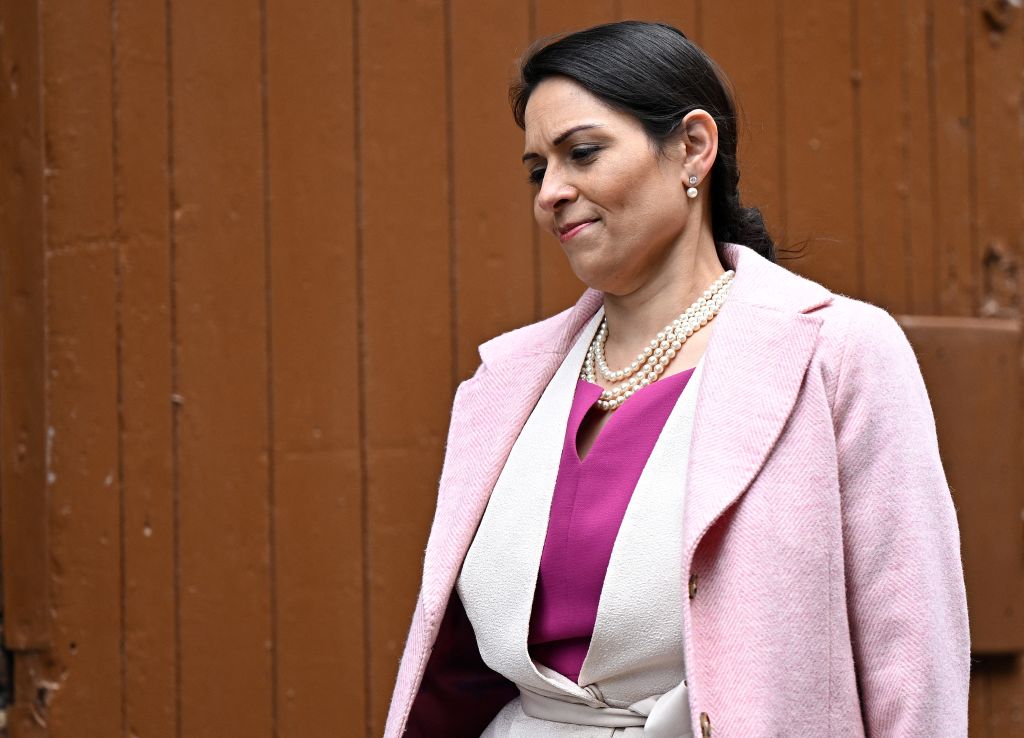 Home secretary Priti Patel declined to attend a hearing of the Home Affairs Committee on Wednesday, citing the “recent changes in Government”.

She was expected to face tough questions on the UK’s controversial policy on asylum seekers from the cross-party parliamentary committee which scrutinises the work of the Home Office and its associate bodies.

The government’s plan to deport illegal refugees landing on its shores to Rwanda has been halted by the intervention from the European Court of Human Rights. Patel had defended the policy saying it would help Britain check illegal and dangerous movement of refugees across the English Channel.

In a letter to the committee on Tuesday, Patel said, “The Committee will be aware of the recent changes in Government, and in particular to the ministerial team in my department.”

“Regrettably, as a result of this and the wider unprecedented changes since I agreed to give evidence, I will no longer be able to meet with the Committee tomorrow,” Patel said.

The committee, which was not happy with Patel’s communication less than 24 hours before the scheduled time of the hearing on Wednesday, asked her to appear next week.

The Mirror said she is trying to get the hearing postponed to September by when a new government is expected to assume office and there is no certainty if she would continue in her current role.

In her reply to Patel, committee chair Dame Diana Johnson said: “It is extremely disappointing to hear – at twenty minutes to five the day before your scheduled appearance before the Home Affairs Select Committee on the morning of 13 July 2022 – that you will no longer be giving evidence.

“We have been given to understand that, despite the Prime Minister’s resignation last week, we still have a functioning government,” the Labour MP wrote.

According to The Times, a Home Office spokesperson said Patel would appear before the committee “at a later date, to be agreed with the committee”.