Prithviraj: Karni Sena wants the title of the Akshay Kumar starrer to be changed 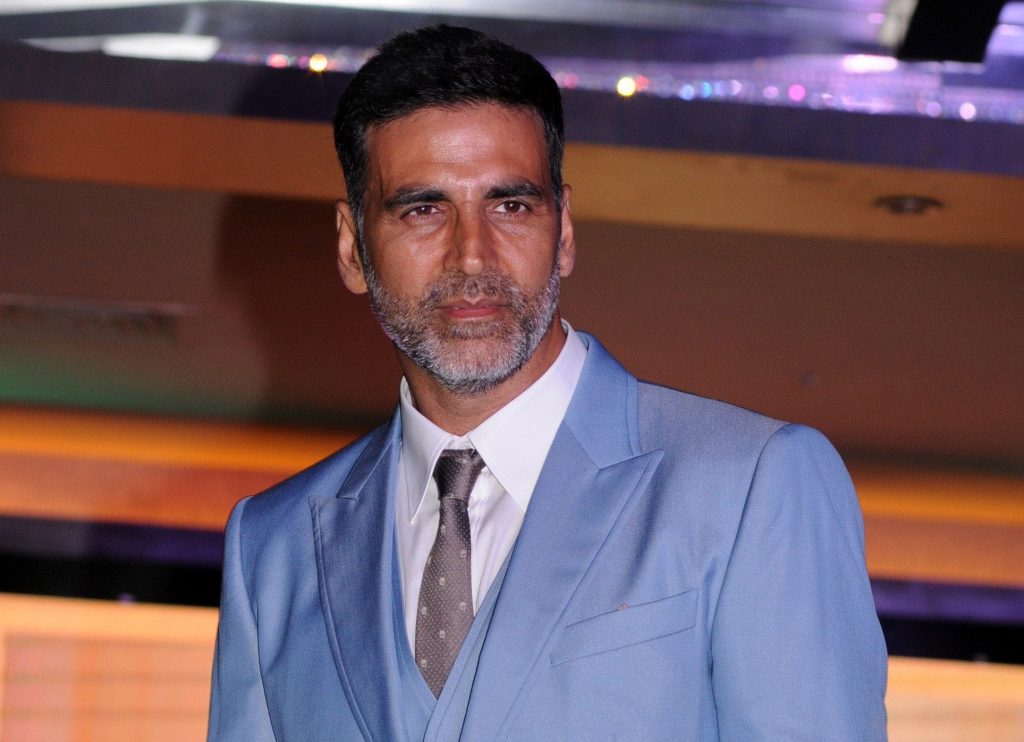 In 2018, Karni Sena had issues with Sanjay Leela Bhansali’s Padmaavat. The organisation wanted a ban on the Deepika Padukone, Ranveer Singh and Shahid Kapoor starrer. However, after a lot of hullabaloo, the film finally released and there was nothing objectionable in the film.

Now, according to a report in Times Of India, Karni Sena has issues with Akshay Kumar starrer Prithviraj. The movie is a biopic on King Prithviraj Chauhan, and Karni Sena wants the title of the film to be changed.

Filmmaker Surjeet Singh Rathore, President of the Youth Wing of the Karni Sena told TOI, “How can they keep the title of the film as just Prithviraj when the film is based on the great Prithviraj Chauhan? We want the title to be changed to his full name and give respect to him.”

Well, Karni Sena also wants to watch the film before it releases. Rathore further stated, “If they don’t listen to our advice they will have to face the consequences. What happened to Sanjay Leela Bhansali during Padmaavat, the makers of this film will have to be prepared for it, too.”

Directed by Chandraprakash Dwivedi, Prithviraj will mark former Miss World, Manushi Chhillar’s acting debut. She will be seen playing the role of Sanyogita in it. The movie also stars Sanjay Dutt and Sonu Sood in pivotal roles.

Prithviraj was slated to release on Diwali last year, but due to the pandemic, the film was postponed. It is now scheduled to hit the big screens on Diwali this year.