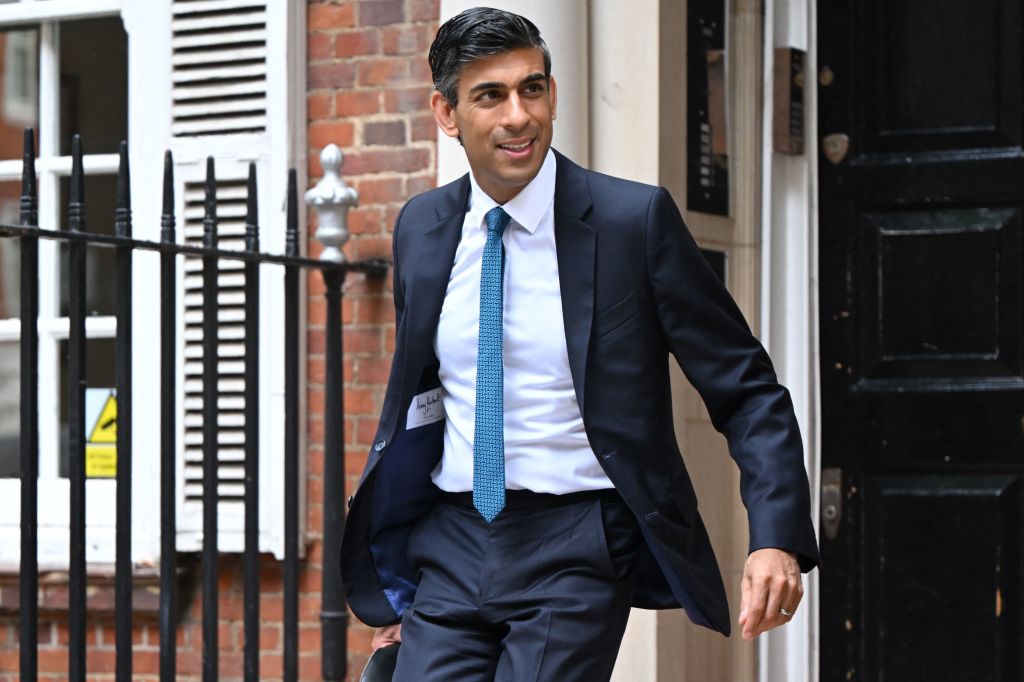 The race to succeed Boris Johnson as British prime minister was on Wednesday (20) reduced to the final two candidates, Rishi Sunak and Liz Truss, who will go forward for a summer of campaigning to win over the around 200,000 Conservative Party members who make the final decision.

Below is what the two have said on key issues:

On tax: As finance minister, Sunak set Britain on course to have its biggest tax burden since the 1950s.

He has resisted following fellow candidates in promising immediate tax cuts, saying that inflation has to be brought under control first.

“I will get taxes down in this parliament but I’m going to do so responsibly, because I don’t cut taxes to win elections, I win elections to cut taxes,” he told BBC Radio.

On energy: Sunak pledged to make Britain energy independent by 2045 to insulate it from supply shocks like the one cause by Russia’s invasion of Ukraine. He has also promised not to relax a ban on onshore windfarms.

On crime: Sunak has promised reforms to the criminal justice system, including harsher sentences for criminals who fail to attend court and a crackdown on gangs who sexually exploit children.

On immigration: Sunak’s campaign launch video began with a reference to his grandmother who moved to Britain in the 1960s.

His spokesman told The Times newspaper he was proud to come from a family of immigrants but he believed Britain must control its borders, and would retain the plan to deport asylum seekers to Rwanda.

“We need to build a new consensus on people coming to our country. Yes to hard working, talented innovators, but crucially, control of our borders,” he said in a campaign speech.

On cost of living: As finance minister Sunak launched support packages worth a total of 37 billion pounds ($44.14 billion) to help Britons cope with rising costs.

Before resigning, he indicated he was willing to go further if needed.

On Ukraine: Sunak told the Sun his first foreign trip as prime minister would be to Kyiv and said: “I will reinforce our policy of total support for Ukraine that Boris has so ably led.”

He said to the people of Ukraine that he “won’t hesitate to provide you with any further support you require as you move into a new phase of the conflict, in which your goal is not simply to resist Russian advances but to reverse them and reconstruct”.

On defence: He has not said how much he would spend on defence but has described NATO’s 2% of GDP target as a “floor, not a ceiling”.

On net zero: Sunak said during a televised leadership debate on ITV: “If we go too hard and too fast then we will lose people… And that’s no way to get there, and I think we can get there in a way that’s about growth, that’s about jobs, that’s about industries of the future, and that’s the way to do it.”

On tax: Truss wrote in the Telegraph: “I would start cutting taxes from day one to take immediate action to help people deal with the cost of living. It isn’t right to be putting up taxes now.”

Truss said this would include reversing a rise in social security contributions which came into effect in April.

At a hustings, she added: “I would also not do the corporation tax hikes because I think it’s vitally important that we’re attracting investment into our country.”

On the economy: At her official launch she pledged to get the economy on an “upward trajectory” by the time of the next national election.

She has also said: “I believe the way we get to greater economic growth is through lower taxes, less regulation, investing in skills and attracting business to this country. You can’t tax your way to growth.”

In interview with the Telegraph she pledged “the biggest change in our economic policy for 30 years”.

On monetary policy: Truss has said she wants to look again at the Bank of England’s mandate to “make sure it is tough enough on inflation,” and would “set a clear direction of travel” on monetary policy.

On energy: She has promised a temporary relief on energy bills.

On lifting a ban on fracking, she told the Telegraph: “I think it depends on the local area, and whether there is support in the local area for it. But I certainly think we need to be doing all we can to lower the cost of energy for consumers.”

On immigration: Truss has said she “completely agrees” with the government’s Rwanda immigration policy.

On Brexit: Truss voted to remain in the European Union but soon said she had changed her mind. Her supporters have said she plans to drive forward regulatory divergence from the EU, including overhauling business regulation, to spur a more dynamic economy.

As Foreign Secretary she introduced legislation to parliament to unilaterally override some post-Brexit trade rules for Northern Ireland, a policy stance she is expected to pursue. That deepened tensions between the two sides.

On Ukraine: In her role as Foreign Secretary, Truss has said that Russia needs to fully withdraw from Ukraine and that sanctions against it should continue until that happens.

During a televised leadership debate, Truss said: “I’m prepared to say to (Russian President Vladimir) Putin directly and call him out in front of those very important swing countries like India and Indonesia. So I would go there, and I would call Putin out.”

On defence: Truss has pledged to increase defence spending to 3% of GDP by 2030.

On net zero: She has committed to the net zero target but said Britain needed to “find better ways to deliver net zero” that won’t “harm people and businesses”.