‘Please be aware’: Johnny Depp alerts fans of imposters as they ‘digitally mimic’ his voice and dupe ‘vulnerable people’ of money 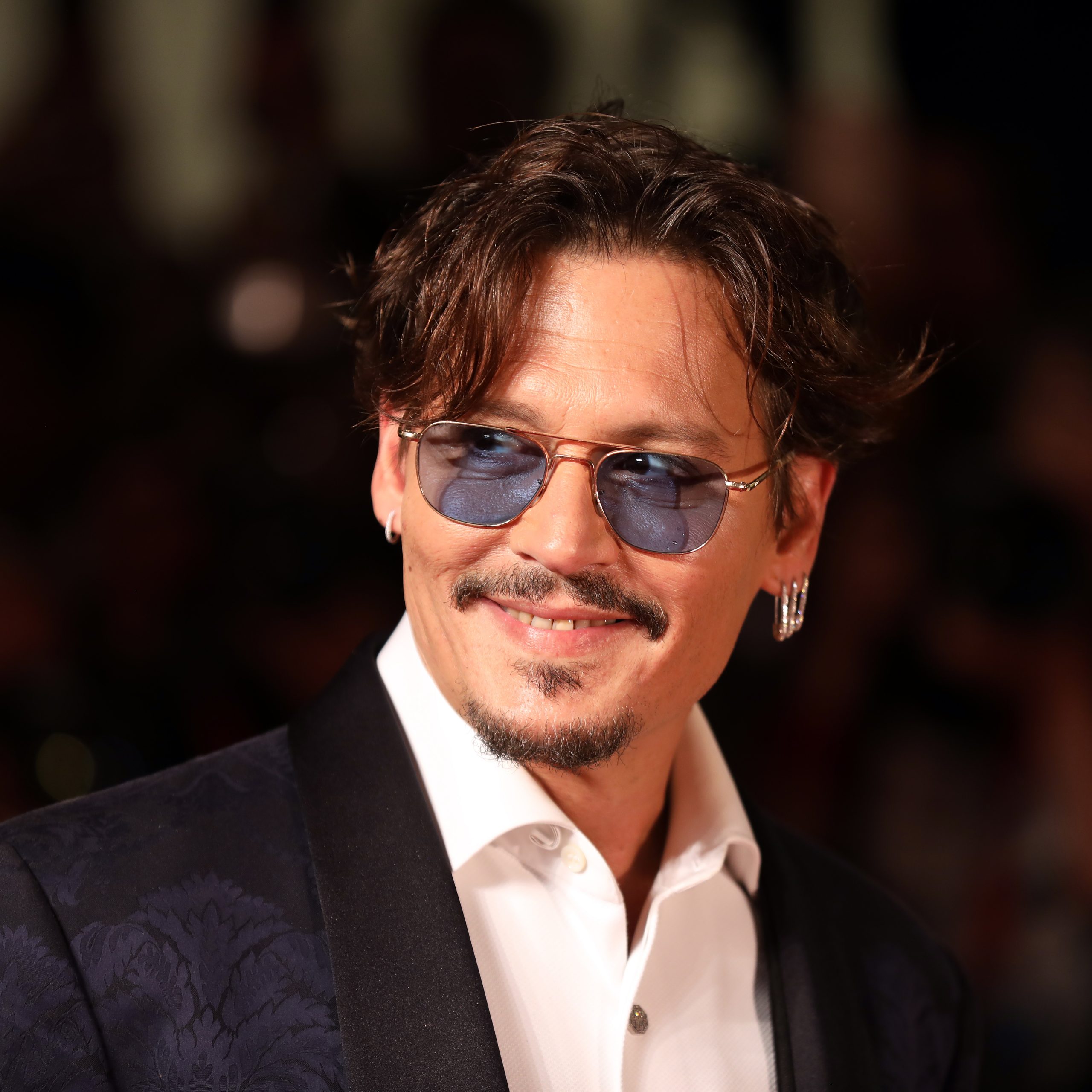 Hollywood star Johnny Depp recently took to social media to warn his fans of imposter accounts pretending to be him online.

Taking to his Instagram story, his representatives said, “We have been made aware that there continue to be fraudulent imposters pretending to be Johnny or those in his teams, offering meetings and promising time with him, often for payment.”

“Some of these attempts appear to be quite convincing, for example, by digitally mimicking his voice and using other forms of communication that appear to be authentic,” Johnny Depp’s team added, “Please be aware that these are scams. It is not Johnny or anyone from his team. These people are criminals trying to make money off of vulnerable, kind people.”

This is not the first time Depp and his team have issued a warning about his imposters duping people. In a long note shared on his official Instagram handle in June, his real IDs and accounts were tagged with a message that read: “I have been made aware that there are fake accounts pretending to be me or people working with me. I do not have any private or side accounts on any platforms. These are the only pages run by me and my team where we share updates and communicate: INSTAGRAM @Johnny Depp TIKTOK @Johnny Depp FACEBOOK @Johnny Depp DISCORD @Johnny Depp0854 (sic).”

“I ask that you remain cautious as it seems these fake accounts can be relentless. My team is working to combat the problem. Thank you for your continued support and for making me aware of this issue! Love & respect, JD X,” he added.

On the work front, Johnny Depp is finally returning to the silver screens after his high-profile defamation suit against ex-wife Amber Heard. The actor stars as French king Louis XV in an upcoming film, Jeanne Du Barry.

Kanye West breaks his silence on co-parenting fight with ex-wife Kim Kardashian: I…