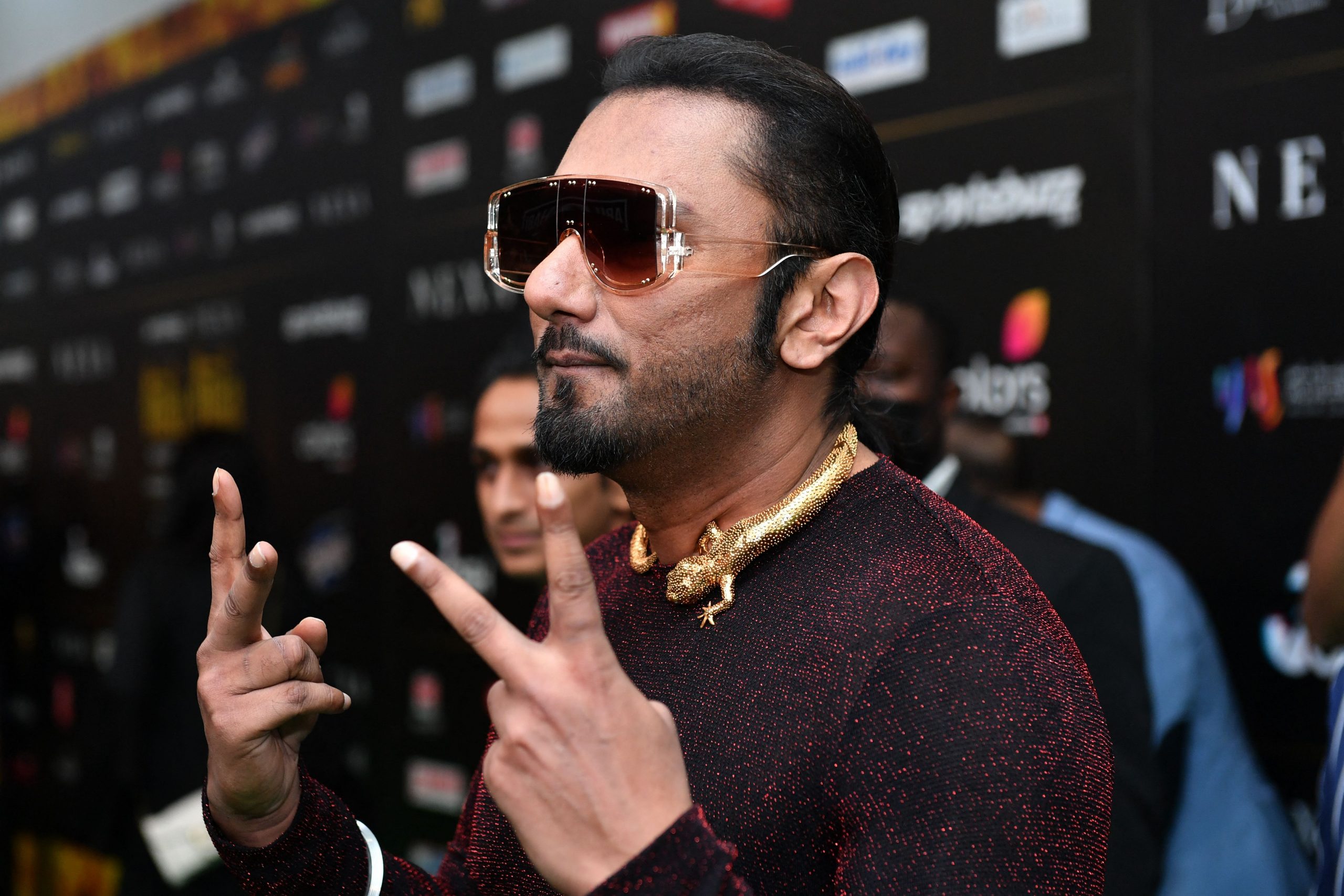 Singer-rapper Yo Yo Honey Singh believes the controversy around the song “Besharam Rang” from upcoming Shah Rukh Khan-starrer “Pathaan” shows that audiences have become way too “sensitive”.

“Pathaan” has been receiving backlash for showing lead star Deepika Padukone in a saffron bikini alongside Khan in “Besharam Rang”. Protests have been staged in various parts of the country alleging a community had been offended by the song’s content.

Singh, who has worked with Khan on popular song “Lungi Dance” from 2013 film “Chennai Express”, said artists had much more creative freedom in the past.

“Freedom was much more earlier. People may have been less educated but they were far more sensible. They were intellectually wiser and would take things as entertainment. They wouldn’t take anything to heart,” the rapper told PTI here.

Citing example of music maestro AR Rahman’s song “Rukmani Rukmani” from the 1992 feature “Roja”, Singh said if the track had released in current times there could have been a huge controversy.

“Rahman sir had a song, ‘Rukmani Rukmani shaadi ke baad kya kya hua’… People accepted it. I grew up listening to it, but when I made such lyrics, people started protesting. Now it’s even worse, people have become way too sensitive. I can’t fathom why. It’s just entertainment,” the rapper said.

“Pathaan” is directed by Siddharth Aanand and produced by Yash Raj Films. Billed as “a high-octane spy thriller”, the film also features John Abraham. It will hit the theatres on January 25.

Singh believes people in the past had a better understanding of shayari and poetry.

“People were so intelligent at that time. They understood shayari and never saw it as something dirty. Nowadays, if someone makes songs like ‘Choli ke peeche kya hai’, people will sit on their head and ask, ‘What’s happening?’” On the work front, Singh recently released a recreation of Rahman’s song “Yai Re”. Produced by Tips Music, the new track features Iulia Vantur as the female voice.