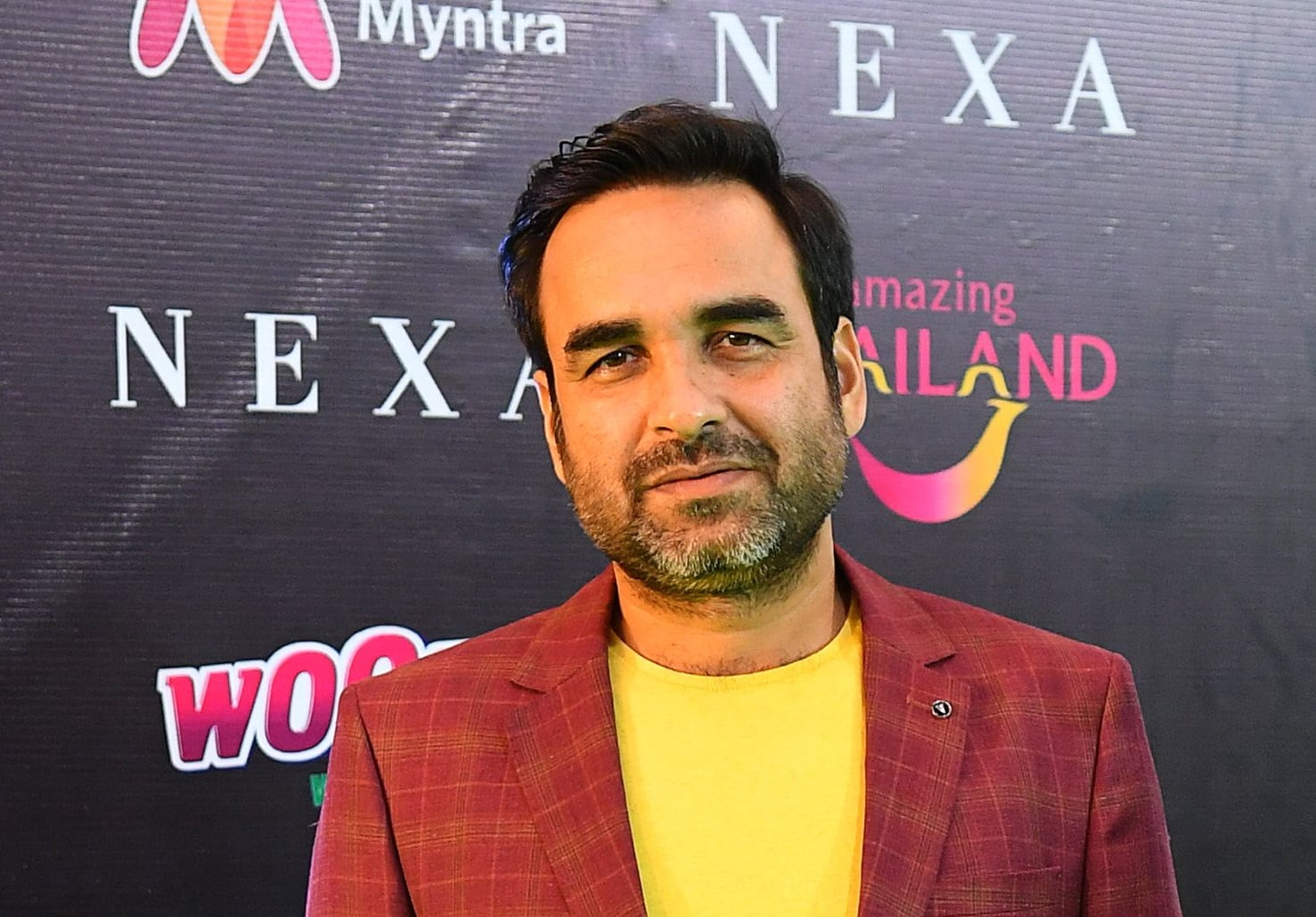 Pankaj Tripathi is currently busy garnering praises for his performance in Mimi. He plays the role of a taxi driver in the film who makes Mimi (Kriti Sanon) meet the American couple who are looking for a surrogate mother.

While talking about his character, Tripathi told PTI, “He is the jack of all trades, jugaadu aadmi hai (he is a makeshifter).”

Filmmaking is a “team sport”, but Tripathi says that as actor’s face is visible, they end up getting the most credit for the film. “But yes, I tend to do some improvisations or a few additions here and there that sometimes comes out nicely. We get a lot of freedom to add our own flavour, which is something I do with sincerity. It feels good when your instincts are trusted as an artiste,” he added.

He recalls that how in a scene when Mimi asks doctor if her figure will get ruin after pregnancy, his character Bhanu replies, ‘No’. To this Mimi asks Bhanu if he has done it before, and then he once again replies with a ‘No’.  The actor said the scene turned out to be funnier as Kriti also took part in the improvisation process.  “There are two no’s but both have different meanings,” he added.

Tripathi says that such tweaks here and there keep things interesting. He said, “That’s how children are. Children often do things like this to try to get out of a sticky situation when they are caught. I try to protect the childlike innocence of my characters. It doesn’t let things become dry (neeras).”

Further talking about how writer Rohan Shankar and director Laxman Utekar have created the world of Mimi, Tripathi said, “They have created a beautiful world in Mimi which will make you laugh, cry and will quietly whisper the message of the film in your ears in the end. It is a family film which will appeal to people of all ages. You will laugh and cry together. Mimi will stay with you for a while.”

Last year, we got to see Tripathi in movies like Angrezi Medium, Extraction, Gunjan Saxena: The Kargil Girl, Ludo, and Shakeela. He was also a part of web series like Mirzapur season two and Criminal Justice: Behind Closed Doors.

While talking about if he is concerned about overexposure, the actor said, “I have done and still do films for friendship and favours. I am an emotional man. The people who have helped me in my struggling days, I say ok to them. If it’s a cameo, I go and finish my part in those five days. My overexposure has already happened.”

“I was doing so much work that if you searched any OTT platform last year, I was there. There is overexposure but people still consider me underrated. Overexposure is ok, one should not be overrated,” he added.

Tripathi will next be seen in Kabir Khan’s 83 and Bachchan Pandey.