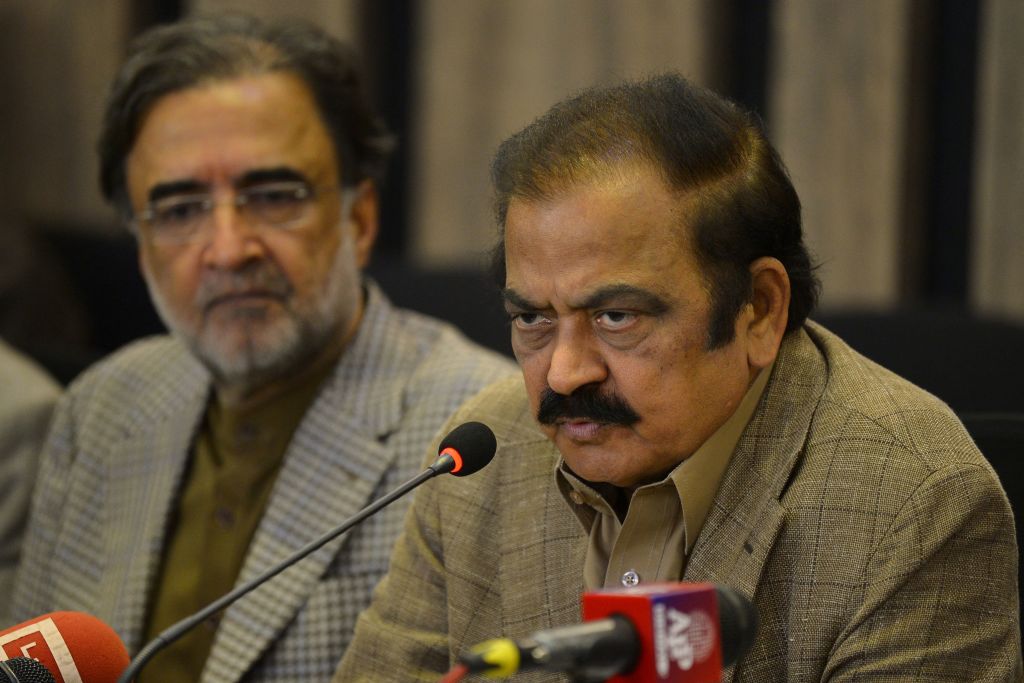 After former Pakistani Prime Minister Imran Khan-led Pakistan Tehreek-e-Insaf (PTI) won the Punjab bypolls, PML-N leader and Interior Minister Rana Sanaullah said that early elections are on the cards however the decision will only be finalized post discussion with the coalition parties.

The Pakistan Muslim League-Nawaz (PML-N) leader Sanaullah made these remarks at a press conference in Lahore. “The decision will be made after we present the matter before the parties,” said the interior minister. Sanaullah also responded on the landslide victory that Imran Khan’s party secured and said that PML-N was “moving forward by accepting the results,” reported Dawn.

It was a massive win for PTI in the by-elections on 20 Punjab Assembly seats. PTI candidates secured victory in Multan, Dera Ghazi Khan, Sahiwal, and Khushab provincial assembly seats while the party took the lead by a clear majority in 15 constituencies of the province.

“The 20 seats do not challenge or measure the PML-N’s popularity as the candidates who were electioneering for these constituencies were not ours,” the Interior Minister added.
Likewise, PML-N Vice-President Maryam Nawaz, Sanaullah also said that the party needs to up the ante on discussions and introspections prior to the elections.

He also expressed discontent over the PTI’s choice of Punjab Assembly Speaker Parvez Elahi as a candidate for the Chief Minister post. Sanaullah said that he is “neither democratic nor tolerant and does not respect anyone”.

Sanaullah said that Imran Khan has been attacking the CEC since the commission had reserved its verdict on PTI’s foreign funding case.

“You [Imran Khan] blackmail institutions just to get your own way,” he said, adding that the PML-N condemns Khan’s blackmailing and that he will not be allowed to act this way. “We stand with the Election Commission of Pakistan (ECP).”

The PML-N leader said that “this crazy person is still talking about elections getting rigged even after winning them,” as per the media portal.

“Would you [Imran Khan] believe in transparent elections only if you had won 20 out of 20 seats?” asked Sanaullah. He said that his party is standing with the ECP even after facing defeat in the elections.

Taking a dig at Imran Khan over his party’s victory in Punjab bypolls, PML-N Vice-President Maryam Nawaz has said PTI has no need to get “overexcited”.

Without naming anyone in her tweet, Maryam said criticism of the ECP was not due to rigging, which she said did not even take place. “It is the fear of the foreign funding case,” she said.

She went on to say that “there is irrefutable evidence against you which has to be revealed inevitably.” She asked the ECP to issue its verdict on the case soon.

“Losing 5 out of 20 seats of your own, no need to get too excited. Your attack on ECP is not a fraud that did not happen, but fear of foreign funding decisions. You know that there is irrefutable evidence against you which is inevitable to be exposed. ECP will give a decision soon,” PML-N Vice-President Maryam Nawaz tweeted in Urdu.

Should I let my kids die of hunger? Pakistani citizens slam govt for skyrocketing inflation

UK faces the danger of running out of monkeypox vaccine by this month,… 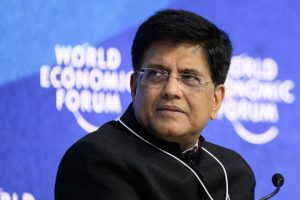