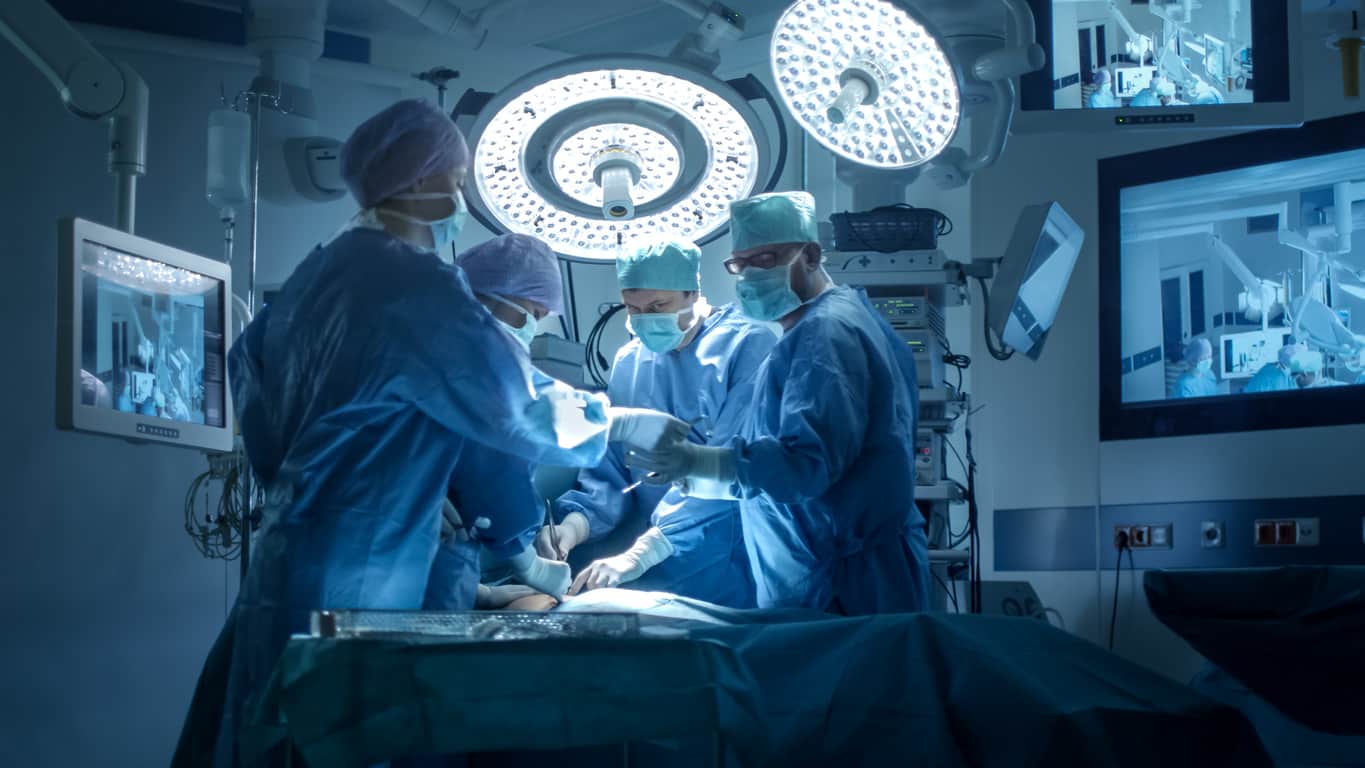 With the economy shrinking and rising inflation in Pakistan, there is an acute shortage of anaesthetics in Lahore, and as a result, hundreds of surgeries have been postponed putting the lives of numerous critical patients at risk.

A shortage of anaesthetics in public and private hospitals has emerged allegedly due to the gross incompetence and negligence of the health authorities concerned, the Dawn newspaper reported. A senior official has said that not only the Services Hospital Lahore is facing an acute shortage of the Ine drugsoflura, but all major government sector hospitals are trying hard to procure the drug.

The Federal Drug Administration (FDA) has approved the Isoflurane drug for inducing and maintenance of general anaesthesia.
This comes after the vendors stopped official supplies of the drug because of the depreciation of the Pakistani rupee against the US dollar, he said.

The official added that the suppliers have denied providing more drug consignments at the price that was decided while signing the contracts with the government, local media reported.

Ali Jan, the health secretary of Pakistan, did not make the issue public and asked the heads of the institutes to arrange the drug on their own.

The Services Hospital Lahore purchased 20 vials (units) of the drug from a private hospital to perform surgeries on critical patients at the A and E, orthopaedic, neurology, paediatric and other units of the hospital, the official said.

The official added that a request for 1,000 drug vials was submitted to the private hospital, however, the institute did not provide the drug in such a large quantity.

There is a short supply of the drug in the market, he said citing the administration of the private health facility adding that they have stocks only to meet their own needs.

The official added that the situation is similar in the Mayo Hospital, Punjab Institute of Cardiology, Sir Ganga Ram Hospital, and Shaikh Zayed Hospital in Lahore, local media reported.

Earlier, The News International publication reported around 60 essential medicines, including suicide-prevention drugs, have vanished from the market due to the increase in the cost of production.

The government imposed heavy taxes on active pharmaceutical ingredients (API) and other raw materials which have led to a spike in production costs.

Hundreds of patients are suffering due to a shortage of important medicines as particular brands are not available in the market.
The publication revealed that several important medicines for the treatment of TB, epilepsy, Parkinson’s disease, depression, cardiovascular disease and others were not available as pharmaceutical companies were not manufacturing them due to the high cost of production.

Qazi Mansoor Dilawar, the Chairman of the Pakistan Pharmaceutical Manufacturers’ Association (PPMA), said that unless the prices of the medicines are increased by 30 to 40 per cent by the government or prices of medicines are deregulated, the unavailability of medicines would continue and feared that more companies could stop manufacturing several more medicines in the days to come.