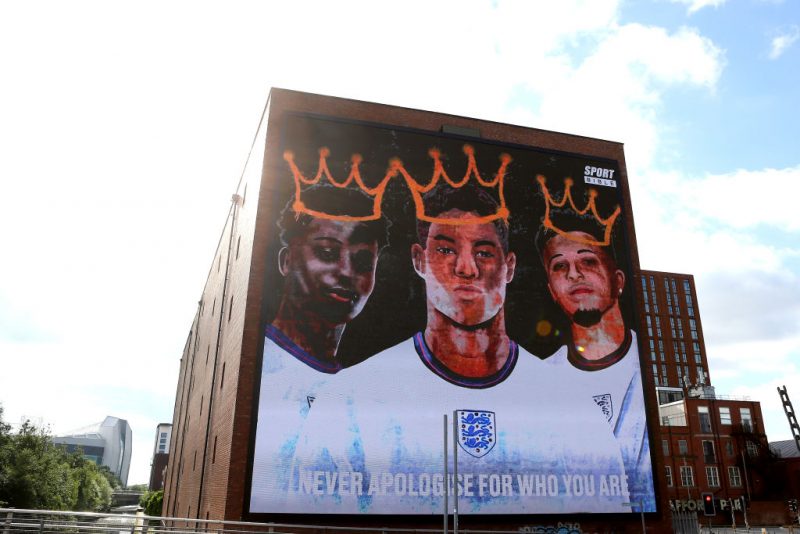 NEW figures have revealed that more than 100 hate crimes were reported in London football stadiums between 1 June 2021 and 31 May this year, the BBC reported.

During the period, the Metropolitan Police handled 18 violent hate crimes, including one where the victim was injured, the report added.

According to the report, the Met dealt with 83 public order offences, including 60 that were racially or religiously motivated.

As many as 116 hate crimes were reported for the three-year period between January 2015 and January 2018, data revealed.

The figures were received from mayor Sadiq Khan by Labour’s London Assembly spokesperson for policing and crime Unmesh Desai.

Desai said that football should be enjoyed by all, regardless of race, religion or sexuality. He added that hate turn the ‘beautiful game ugly’.

“All Londoners must feel safe when supporting their team, without fear of intimidation or violence and without being subjected to vile language or disgusting behaviour, as should stewards, club staff and the players themselves,” he was quoted as saying by the BBC.

He also urged fans to call out hate and asked authorities to step in to make sure those responsible are held accountable.

An estimated 150,000 football fans attend games across London every week. A survey by anti-racism campaign Kick it Out  in 2018 revealed that half of all fans witnessed racist abuse at a football game.

The BBC report said that there has been an increase in the number of racism arrests made at football grounds over the past six seasons. Now, campaigners demand action to tackle online racism directed at footballers on social media.

The Home Office can now ban online trolls from attending games for up to 10 years in England and Wales as football banning orders have been extended to cover online hate offences.

Following the game, more than 600 social media posts were reported to police for racist and offensive content, out of which 207 were of criminal nature.