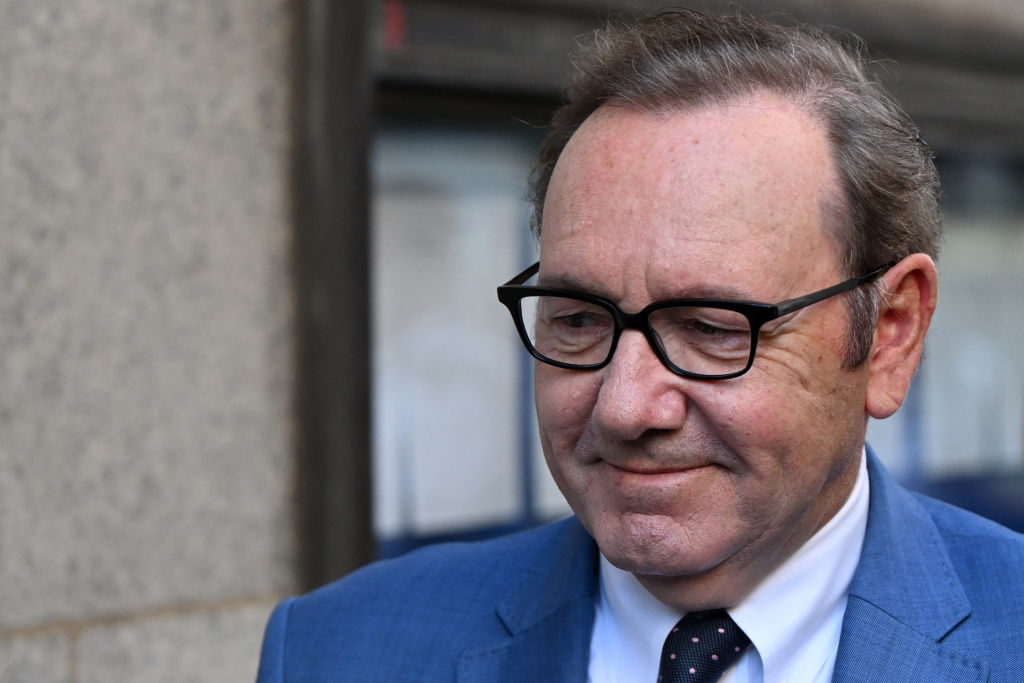 Oscar-winning actor Kevin Spacey will go on trial in London next year after pleading not guilty on Thursday to accusations of sex offences dating back almost 20 years.

Spacey is accused of five offences in Britain – four counts of sexual assault by touching, and a more serious charge of causing a person to engage in penetrative sexual activity without consent. Prosecutors say Spacey forced a man to have oral sex.

Speaking clearly, the 62-year-old American actor and producer, whose name was given as Kevin Spacey Fowler, said “not guilty” when each of the charges were put to him at London’s Old Bailey central criminal court.

Wearing glasses and a light blue suit, he sat impassively in the dock during the 20-minute hearing as a trial date of June 6 next year was agreed.

“Thank you my Lord,” he told the judge at the end of the hearing. He has been granted unconditional bail.

If found guilty of sexual assault, Spacey could face a six-month prison sentence or an unlimited fine, while the more serious offence carries a maximum punishment of life imprisonment.

Police said the alleged assaults occurred between March 2005 and April 2013 – four in the British capital and one in Gloucestershire, in the west of England. They involved one man who is now in his 40s and two men now in their 30s.

Once one of Hollywood’s biggest stars, Spacey has largely disappeared from public view since being accused of sexual misconduct five years ago.

The 62-year-old, who won Oscars for best actor in “American Beauty” and best supporting actor in “The Usual Suspects”, was dropped from the TV show “House of Cards” and removed from the movie “All the Money in the World” after the accusations came to light.