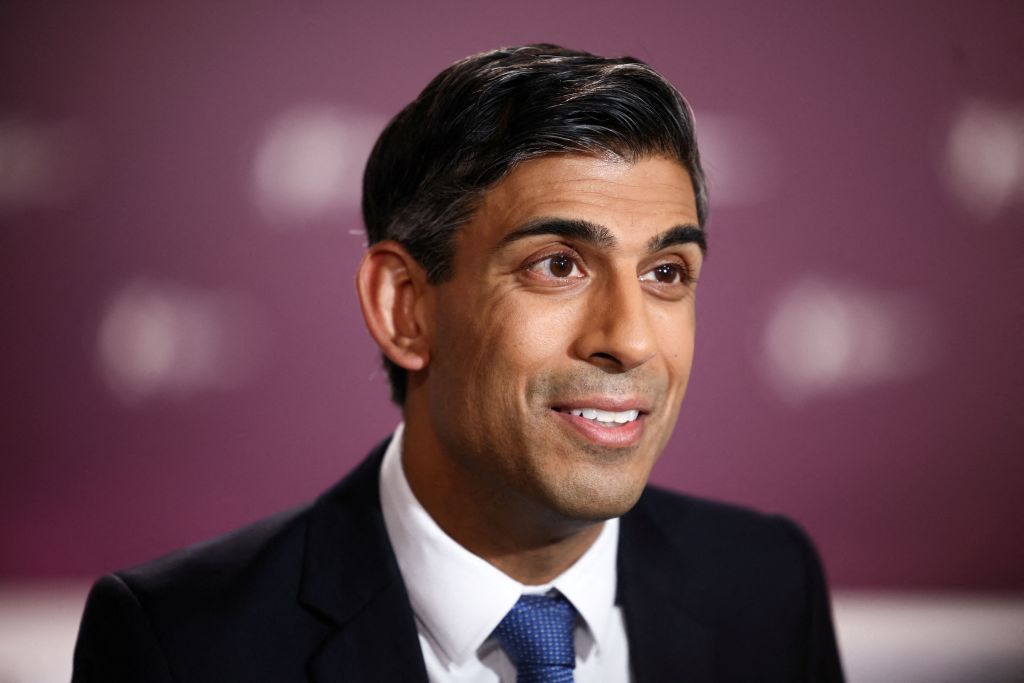 The UK Opposition Labour Party on Saturday slammed Rishi Sunak over a television clip showing an awkward exchange with a man while volunteering at a soup kitchen for the poor and homeless at Christmas.

The British Indian leader was caught on camera during a visit to a shelter run by the charity Passage in London on Friday during which he asked a man if he “worked in business”.

The man’s reply caught on the ‘ITV News” channel: “No, I’m homeless. I’m actually a homeless person.” The man named Dean then said he was interested in business, prompting Sunak to ask him what kind of business, to which he replied finance.

Sunak, who was volunteering with charity workers serving the food at the shelter, then said: “I used to work in finance, actually. Is that something you’d like to get into?” “Yeah, I wouldn’t mind. But, I don’t know, I’d like to get through Christmas first,” the homeless man responded.

“Watching this I am concerned that the Prime Minister thinks homeless means ‘don’t have a country pile (second home) at the moment’,” said Labour MP Stella Creasy.

Another Labour MP, Bill Esterson, said the exchange demonstrated the Prime Minister was “out of touch” at a time when the country faced a cost of living crisis.

On the pre-Christmas visit, Sunak praised the “fantastic work” being done to support people over the festive period.

He told reporters: “Most of us this weekend, this Christmas, will be inside, will be warm, will be safe, will be with our families. But sadly that’s not true for everybody.

“And that’s why the government’s investing a significant amount to reduce the number of people who are sleeping rough or are homeless.”