Oppenheimer Teaser: Cillian Murphy is the man who moved the earth in this first look at Christopher Nolan’s next 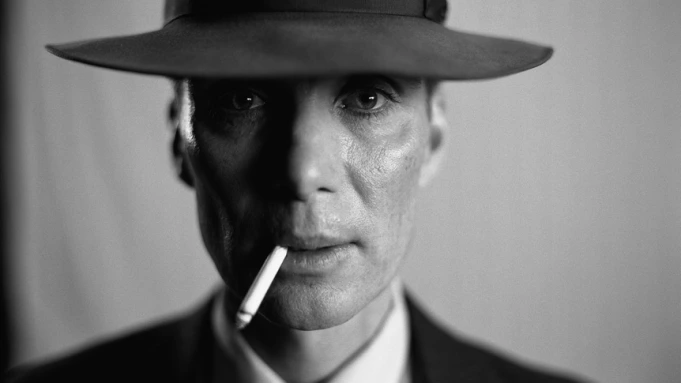 Universal has dropped a teaser for its upcoming Oppenheimer, directed by celebrated filmmaker Christopher Nolan who last helmed the 2020 Tenet. In the film, Cillian Murphy plays J. Robert Oppenheimer, one of the fathers of the atomic bomb.

The film is set for its theatrical bow almost exactly a year from now on July 21, 2023. The film is Nolan’s first collaboration with Universal Pictures and was acquired after a pretty active bidding war that included Warner Bros., Netflix, and others.

It’s widely understood that Nolan left his longtime home at Warner Bros. because he was unhappy with the company’s decision to send movies to HBO Max on the same day as their theatrical release in 2021.

The teaser was first shown in theatres during the opening weekend of Jordan Peele’s latest horror film Nope.

In the teaser, we hear amid a ticking clock and images of an explosion, various characters’ voices. “The world is changing, reforming. This is your moment,” a voiceover says at the beginning. Later, as Murphy’s character is shown adjusting his hat standing in front of a window, and then walking down a hallway, a voiceover says, “You gave them the power to destroy themselves and made him the most important man that ever lived.”

Oppenheimer is based on the 2005 Pulitzer Prize-winning book American Prometheus: The Triumph and Tragedy of J. Robert Oppenheimer by Kai Bird and Martin J. Sherwin.

In addition to Cillian Murphy, the other actors on the cast include Kenneth Branagh, The Boys star Jack Quaid, Matthew Modine, Dane DeHaan, Florence Pugh, and Josh Hartnett.