‘Nowadays I see two guys afraid to even put their hands over one another’s shoulders, what the bloody hell?’ SS Rajamouli on showing male friendship on screen in RRR 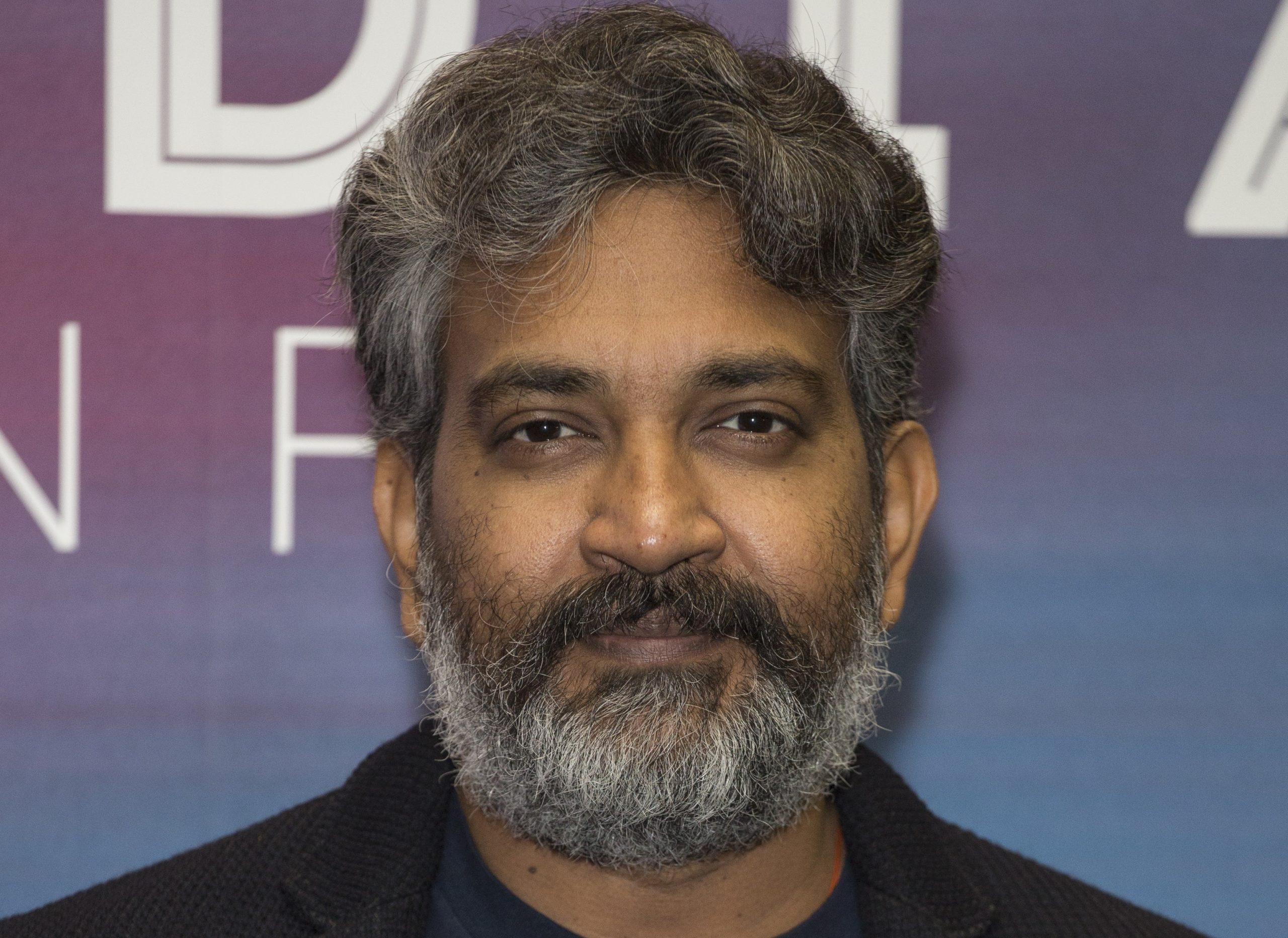 It has been months since RRR (2022) released in theatres followed by a grand premiere on Netflix, but the film is still grabbing headlines all across the world. Visionary filmmaker SS Rajamouli is presently in the US, launching an Oscar campaign and asking voters to consider his epic period action drama in all categories, including Best Director and Best Picture.

The filmmaker recently appeared for an interview with a publication and opened up about the earth-shattering success of the film in India and abroad.

“In India, we are used to crowds going ballistic during screenings: shouting, laughing, clapping, dancing, throwing confetti into the air. But to see that happening outside my country, outside my languages, is an incredible feeling. I had never even dreamt that RRR would resonate with people across cultures and countries. I never expected that,” said the filmmaker.

After its premiere on Netflix, several people, including Indian filmmaker Gopal Varma and Oscar Award-winning sound designer Resul Pookutty, perceived the film as a queer love story. When asked about showing male friendship on the screen, the filmmaker said, “One thing I have noticed, once social media exploded and various people started commenting on various topics in any art form—I’ll talk about the film, because that’s my area—filmmakers started taking [those comments] seriously and trying to be politically correct about everything. If you’re trying not to offend this person and not to offend that person, in essence, you’re losing the flavor of your story. If your story is to say something, you need your actors or your incidents to be a certain way, so that it arouses the emotions of the audience.”

He continued, “You can’t be continuously worried about what people are going to say. That would be a very dishonest way of filmmaking. As a storyteller, my allegiance is to the story, not to anyone else. Everyone else comes later. Nowadays, I see two guys afraid to even put their hands over one another’s shoulders. They worry about what people might think. What the bloody hell? You’re friends! Every gesture doesn’t need to have a meaning to it. You’re friends. What’s wrong with showing that? I don’t know. If my scene demands that a setting has to be a certain way and that the actors have to be a certain way, they will be that. The emotion has to get across to the audience.”