No ranking points on offer but Wimbledon no exhibition 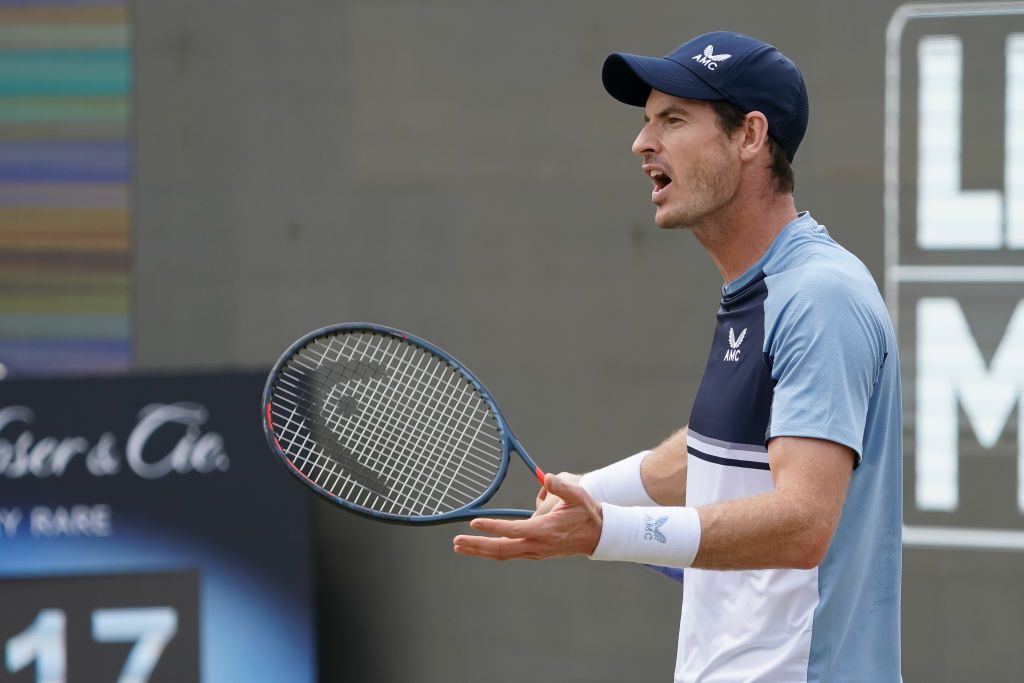 Wimbledon starts on Monday without Russia’s world number one Daniil Medvedev and Belarus’s former top-ranked Victoria Azarenka but the grasscourt Grand Slam will hardly feel like an exhibition event despite no ranking points on offer.

The 2022 edition of the world’s most prestigious tennis tournament will be held without points after organisers decided to ban Russian and Belarussian players from participating following Moscow’s invasion of Ukraine.

The men’s ATP and women’s WTA, which do not govern the four tennis Grand Slams, called the move discriminatory while stripping Wimbledon of ranking points that determine a player’s ability to enter tournaments and receive seedings.

Britain’s Andy Murray won the singles title at the All England club in 2013 and 2016. He feels Wimbledon “will never be an exhibition and will never feel like an exhibition” with or without ranking points.

“I follow golf very closely and have no idea how many ranking points the winner of the @TheMasters gets,” the 35-year-old said on Twitter last month.

“Me and my friends love football and none of us know or care how many ranking points a team gets for winning the @FIFAWorldCup. But I could tell you exactly who won the World Cup and the Masters.”

Novak Djokovic, who lifted the men’s singles trophy at the last three editions, will lose the 2,000 points he earned at the 2021 Wimbledon and the Serbian is among many players who will be affected and drop down the rankings due to the decision.

Four-time major winner Naomi Osaka was the highest-profile player to express doubts over participating at Wimbledon due to lack of ranking points but last week the Japanese former world number cited a left Achilles injury when pulling out.

While U.S. Open champion Medvedev and Azarenka, who won back-to-back Australian Open titles in 2012 and 2013, will be among a host of names barred from competing, the players’ field does not reflect anyone missing in protest.

The tournament will dish out record prize money of 40.3 million pounds ($49.53 million) despite the controversies.

It is the first time players have been excluded from Wimbledon on grounds of nationality since the immediate post-World War Two era when German and Japanese players were banned but it was the only viable option under the guidance provided by the British government, the organisers said.

“We understand it’s not that they just woke up one morning and decided to ban players,” former top-20 singles player Gaudenzi told Reuters during a recent interview.

“I mean there is a war, they had pressure from the government. There are good arguments for both decisions. But on the other hand, they also put us in a very, very difficult position.

“Could we have done nothing and just looked the other way? I think it would have been wrong because we stand for ranking fairness, no discrimination and equal access to opportunity.”

Russian and Belarussian players are currently banned from international team competitions but they can compete as individual athletes without the flag.

They were allowed to participate in the French Open at Roland Garros while there will be no restrictions against them in two months’ time at the U.S. Open – the year’s final Grand Slam in New York.

Italian Gaudenzi hoped that all different governing bodies could sit down at the end of Wimbledon and decide on a united path for such situations in future.

“We don’t want to find ourselves again in this difficult position,” he said.

It’s not easy to keep, my body, in optimal condition to compete at the highest…

I was praying to avoid Court 18, says Isner after five-set win

London has produced the most Wimbledon winners since 1877!

A Wimbledon without Federer, McEnroe looks on the bright side

Bopanna: Never give up on dreams is what French Open win taught me