No loan from IMF despite Pakistan ‘dancing to its tune’, says Interior Minister 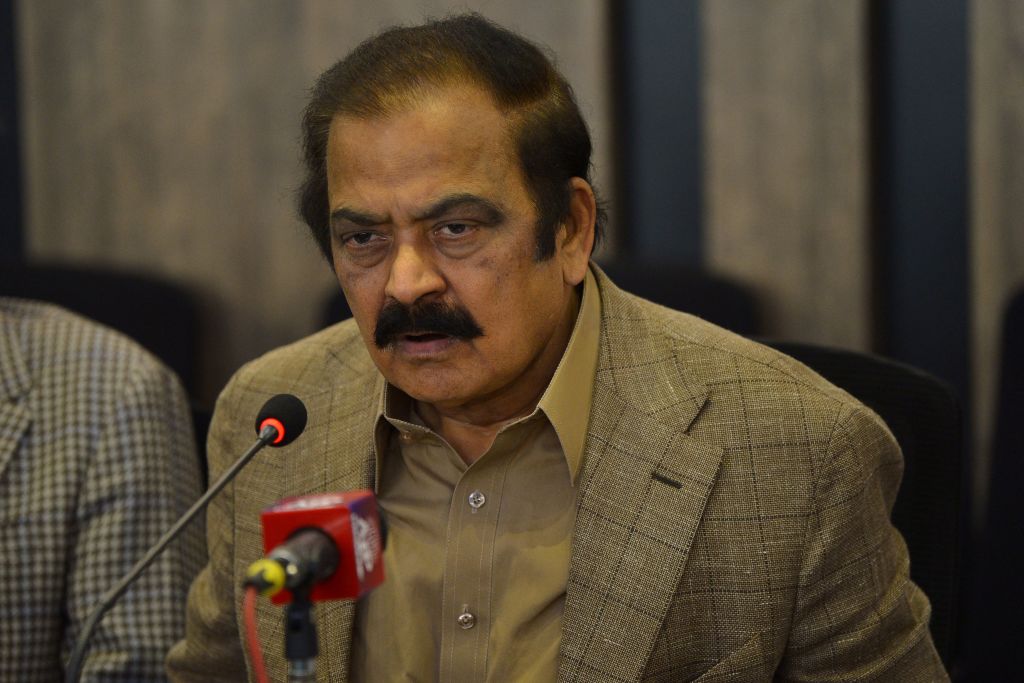 Pakistan’s Interior Minister Rana Sanaullah on Sunday said that the International Monetary Fund (IMF) had not released the tranche for the USD 6 billion bailout package under its extended fund facility, even though it had made the country “dance to its tune.”

Responding to a question about the IMF, Sanaullah said that the government had accepted the terms “which we were not in favour of”. He also urged the international lender to release the tranche without delay so the country could free itself from the “difficult situation”, Geo News reported. The federal minister said that Pakistan is currently going through a difficult situation in terms of its economy.

“For the sake of the country we have to make difficult decisions because of which the country is headed towards betterment,” Sanaullah added.

Referring to the previous government led by Pakistan Tehreek-e-Insaf (PTI’s) regime, Sanaullah said that the country was ruled by a group that “did nothing but carry out a vendetta”.

Earlier, in the annual budget for 2022-23, the Pakistan government had projected that they will borrow only PKR 3.17 trillion from international sources. However, the budget didn’t include the financing from the International Monetary Fund (IMF), Saudi Arabia and SAFE China deposit, Pakistani newspaper The Nation.

The volume of the projected international borrowing has now increased to PKR 5.5 trillion after incorporating funding from aforesaid sources.

This new borrowing will be 74 per cent higher than the previous estimates of the government. After the revision, the external resources of PKR 5.503 trillion projected for 2022-23 are greater by more than 200 per cent than the initial PKR 2.7 trillion budgeted for 2021-22.

The current government is still struggling to arrange dollars and it also needs external financing of USD 41 billion in the next fiscal year, reported The Nation.

The government would have to repay the previous loan of USD 21 billion and the current account deficit has been projected at USD 12 billion and USD 8 billion more for increasing foreign exchange reserves to USD18 billion in the upcoming financial year.

Therefore, the government has planned to borrow massively in the current fiscal year.