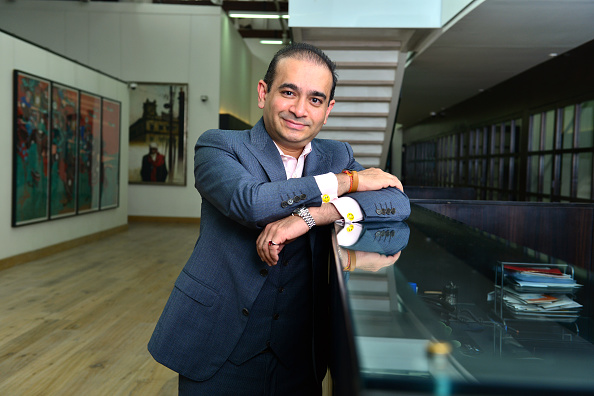 A HIGH court in the UK on Monday (9) granted fugitive Indian diamond merchant Nirav Modi permission to appeal against a magistrate’s court order in favour of his extradition to India to face charges of fraud and money-laundering on grounds of mental health and human rights.

Justice Martin Chamberlain gave the verdict remotely under Covid-19 protocols in which he said the arguments presented by Modi’s legal team concerning his “severe depression” and “high risk of suicide” were arguable at a substantial hearing.

He also said that the adequacy of the measures capable of preventing “successful suicide attempts” at the Arthur Road Jail in Mumbai in the Indian state of Maharashtra, where he is to be detained under extradition, also falls within the arguable ambit.

“At this stage, the question for me is simply whether the appellant’s case on these grounds is reasonably arguable. In my judgment, it is. I will grant permission to appeal on Grounds 3 and 4,” Justice Chamberlain’s ruling said.

Grounds 3 and 4 relate to Article 3 of the European Convention of Human Rights (ECHR), or the right to life, liberty and security, and Section 91 of the UK’s Criminal Justice Act 2003 are related to fitness to plead.

The judge noted an overlap between both grounds as they both rely principally on the appellant Nirav Modi’s mental ill health.

“I will not restrict the basis on which those grounds can be argued, though it seems to me that there should be a particular focus on whether the judge was wrong to reach the conclusion he did, given the evidence as to the severity of the appellant’s (Nirav Modi’s) depression, the high risk of suicide and the adequacy of any measures capable of preventing successful suicide attempts in Arthur Road prison,” the ruling said.

Under Article 3 of the ECHR, to which the UK remains a signatory, an individual cannot be extradited if it would be unjust or oppressive to do so. It was also used in the case of Wikileaks founder Julian Assange earlier this year.

Permission to appeal on all other grounds was declined and the case will now proceed for a substantive hearing before the high court in London under Grounds 3 and 4.

On July 21, Modi’s counsel Edward Fitzgerald QC had argued in a remote hearing that district judge Sam Goozee’s February order in favour of extradition was wrong to hold that there was “nothing unusual” about his mental condition and wrong to focus on only his present fitness to plead. 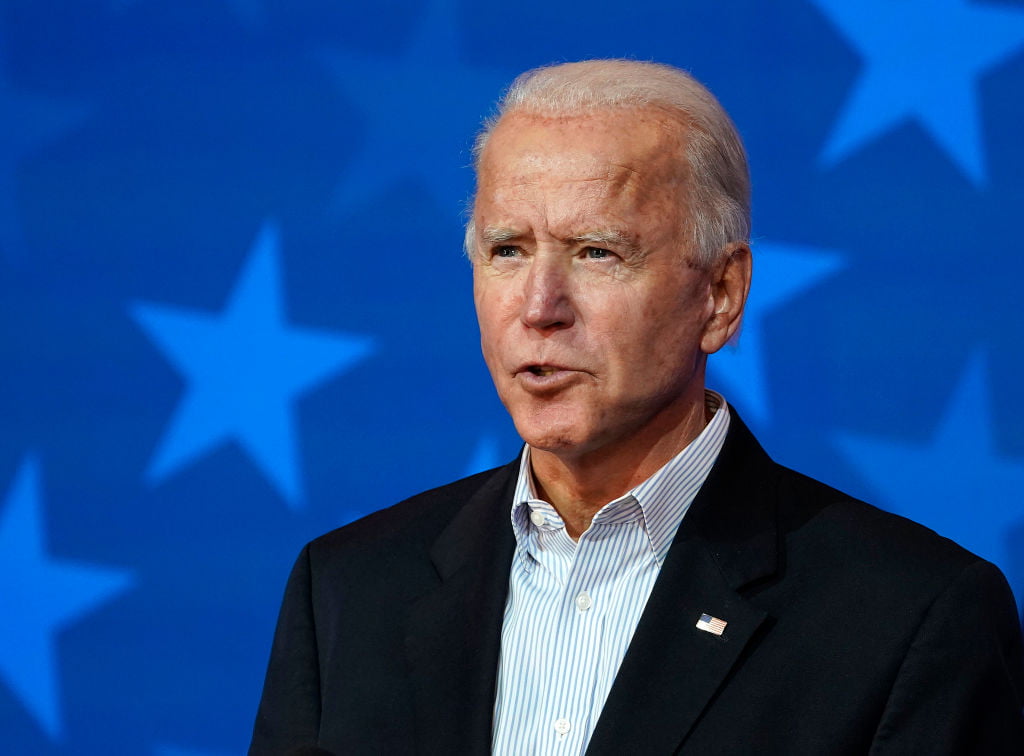 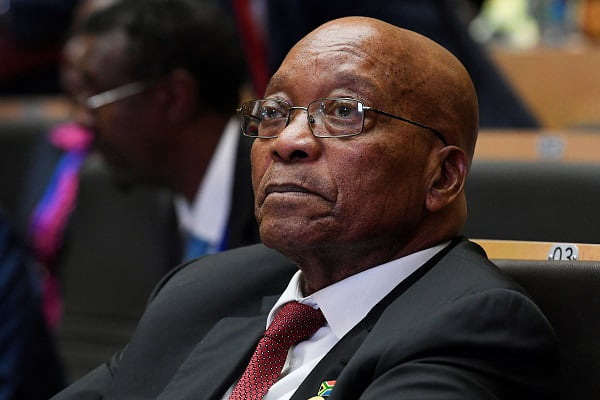 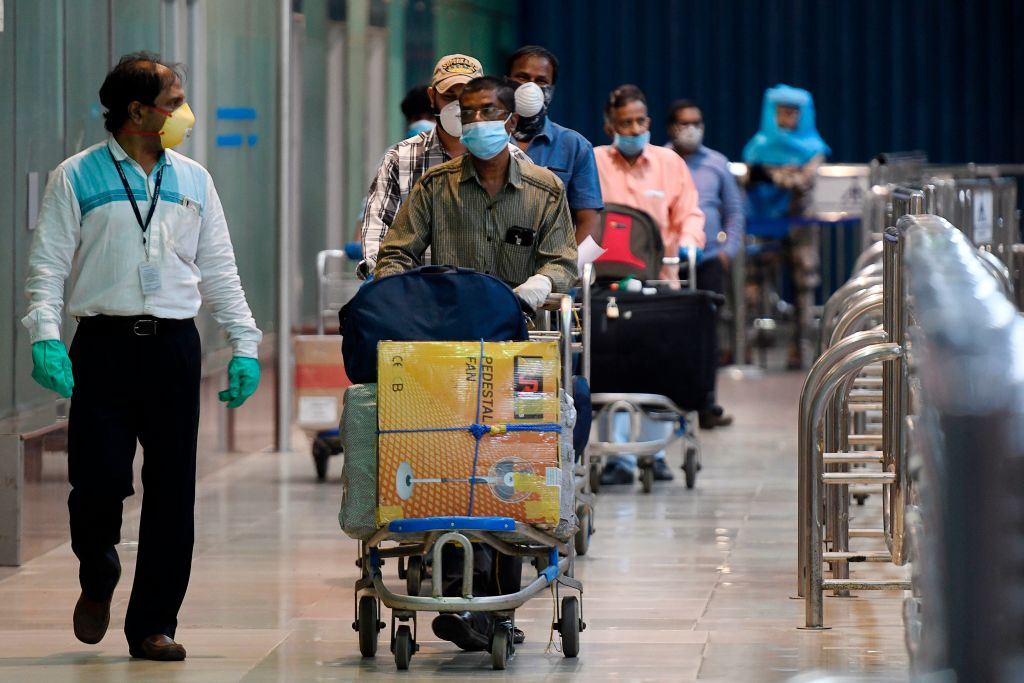 China accuses US of “demonising” Beijing in high-level talk