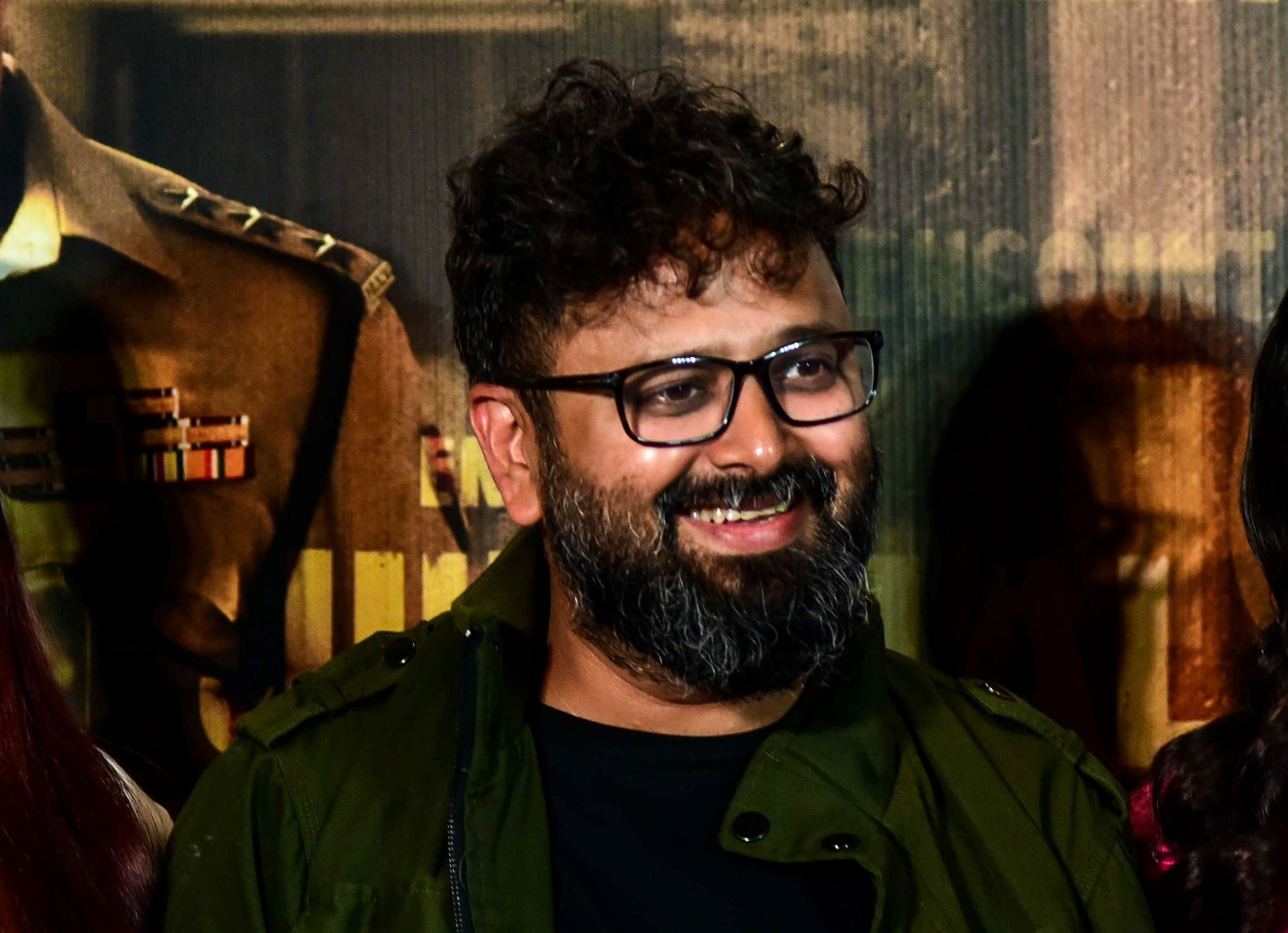 Buoyed up by the runaway success of their maiden collaboration Mumbai Diaries 26/11 (2021), Amazon Prime Video and filmmaker Nikkhil Advani are planning to collaborate again. An entertainment portal reports that the streamer is in advanced talks with the filmmaker for a horror series.

If the news turns out to be true, the upcoming project will mark Amazon Prime Video’s first Indian horror series. It is expected to be a partnership between the streaming media giant and Nikkhil Advani’s Emmay Entertainment.

A source in the know informs the publication, “Amazon Prime has tested success in every other genre in India except horror which they have not tapped so far despite it being huge abroad. However, their experiment in other niche genres gaining traction among Indian audiences has pushed them to test the horror territory as well. They have greenlighted the first horror series by Nikkhil Advani with whom the streaming service recently collaborated for the highly-acclaimed medical thriller series, Mumbai Diaries 26/11.”

Meanwhile, Nikkhil Advani and his entire team at Emmay Entertainment are presently basking in the stupendous success of Mumbai Diaries 26/11, an eight-episode series that fictionally depicts the ordeal of doctors and nurses on the fateful night of the 26/11 attacks in Mumbai.

Thanking the audience for their overwhelming response, Advani said, “We all are so happy for the praise Mumbai Diaries 26/11 has been garnering. It is overwhelming to see everyone’s effort getting recognition from the audiences, especially as it is a story that has been very close to my heart. Viewers from across have been sending in lovely messages of appreciation and it has been so heart-warming to receive such a phenomenal response. Their reactions have made the show a must watch, and I am truly humbled.”