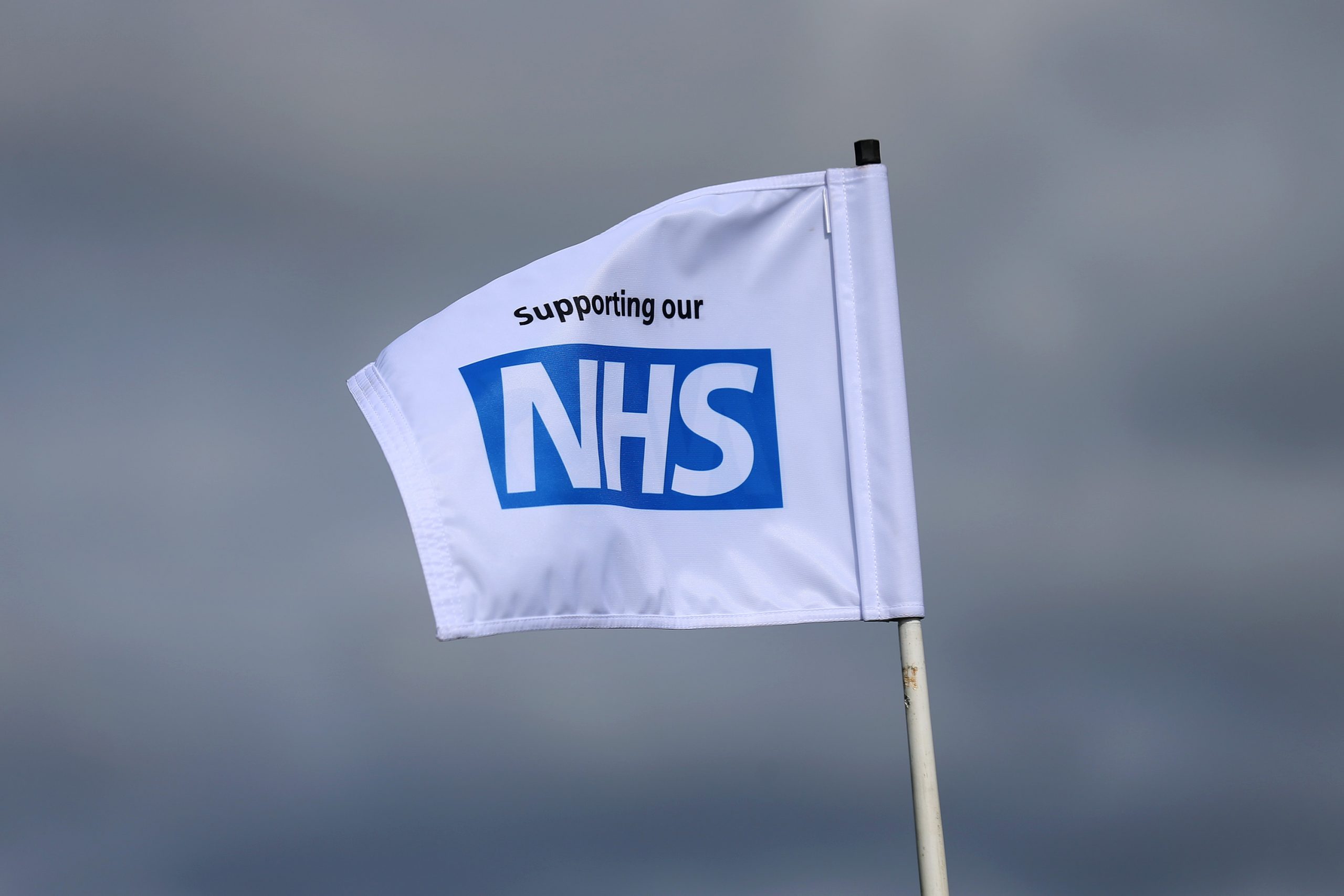 The National Health Service (NHS) has made significant progress in reducing waits of more than 18 months since January, while dealing with record numbers of the most serious ambulance call outs in July, new figures showed on Thursday (11), a press release from the NHS said.

NHS staff are already making progress on the next milestone of the Elective Recovery Plan with a drop of almost one third in people waiting a year-and-a-half or more for care since January – down from 75,992 in January to 53,911 in June.

Earlier this week, NHS chief executive Amanda Pritchard announced that the first of the elective recovery milestones had been reached, with the hard work and innovation of staff ensuring all two-year waits had been virtually eliminated by the end of July.

That is also a third higher than pre-pandemic, with 23,610 more of the most serious incidents than in July 2019.

Today’s figures also show the challenges faced by staff freeing up beds throughout July, with only 40% of patients able to leave hospital when they were ready to.

Pressures in areas like social care continued to impact the ability to discharge patients, meaning on average there were 12,900 patients a day who spent more time in hospital than needed – an 11% rise on the previous month.

Demand for cancer services remained high in June, with around 230,000 people checked for cancer and almost 26,000 (25,982) patients starting treatment in the same month.

This was all while NHS hospitals continued to deal with patients with Covid-19, treating more than 275,000 Covid positive patients this year so far including nearly 50,000 (48,344) in July alone.

Professor Sir Stephen Powis, NHS national medical director, said, “Today’s figures show the immense pressure our emergency services are under with more of the most serious ambulance callouts than the NHS has ever seen before, at levels more than a third higher than pre-pandemic.

“Recognising the pressure on urgent and emergency care services, we are working on plans to increase capacity and reduce call times ahead of winter in addition to our new contract with St John to provide extra support as needed.

“While the total backlog will continue to increase for some time, by managing to virtually eliminate two-year waits we are turning a corner in tackling Covid’s impact on elective care and it is welcome news that in today’s figures we can also see a continued fall in the numbers waiting more than eighteen months.

“As the country faces another period of high temperatures after last month’s record-breaking heatwave, it is vital that anyone who feels unwell seeks advice or an NHS referral through 111 online or their local pharmacy, and only calls 999 if it is a life-threatening emergency.”