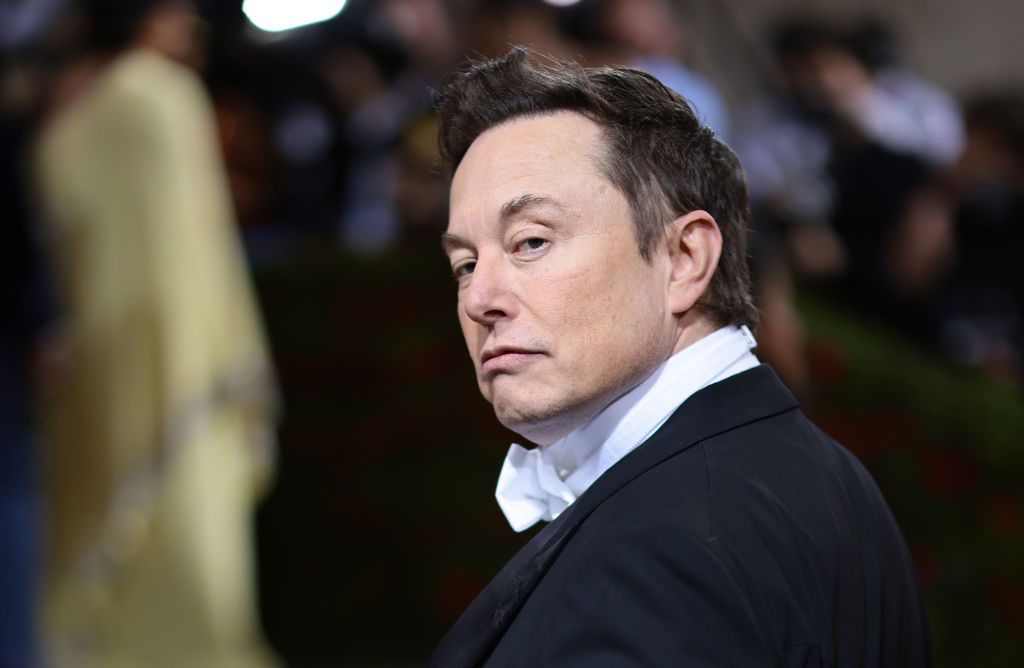 Billionaire Elon Musk, the chief executive of electric automaker Tesla Inc TSLA.O and rocket company SpaceX, on Tuesday tweeted that he was buying soccer club Manchester United MANU.N, before posting later that he said it as a joke.

Musk has a history of being unconventional, posting irreverent tweets. It is often not clear if he is serious about his tweets.

Below are some other tweets by Musk – who has more than 103 million followers – which have taken investors, Twitter users, Twitter’s TWTR.N board and the rest of his audience by surprise.

May 13, 2022: “Twitter deal temporarily on hold pending details supporting calculation that spam/fake accounts do indeed represent less than 5% of users.” Twitter had agreed with Musk on his $43 billion takeover of the social media company, after initial hiccups, and its shares fell sharply after Musk’s tweet.

The billionaire later terminated the deal saying that Twitter withheld information about these accounts, and the two sides are currently readying for a trial scheduled to begin Oct. 17 in Delaware.

Apr. 27, 2022: “Next I’m buying Coca-Cola to put the cocaine back in.” Musk’s tweet, an apparent joke, came days after he agreed for a deal with Twitter.

Apr. 27, 2022: “Listen, I can’t do miracles ok,” Musk tweeted, with an image saying that he was going to buy McDonald’s to fix all ice cream machines.

Aug. 9, 2022: “X.com.” Musk was responding to a Twitter user asking if he would create his own social media platform if the Twitter deal did not close.

Aug. 7, 2018: “Am considering taking Tesla private at $420. Funding secured.” Musk was not close to taking Tesla private and had not lined up financing, and the number 420 is closely associated with marijuana use. Tesla shares jumped, and the U.S. Securities and Exchange Commission went on to sue Musk, saying he had misled investors.

Apr. 1, 2018: “Despite intense efforts to raise money, including a last-ditch mass sale of Easter Eggs, we are sad to report that Tesla has gone completely and totally bankrupt,” Musk said in an April Fool’s day tweet. Tesla shares fell 5.1% the following day.

Jan. 27, 2018: “When the zombie apocalypse happens, you’ll be glad you bought a flamethrower. Works against hordes of the undead or your money back!” Musk’s Boring Co sold flamethrowers and hats to raise funds for its Hyperloop transportation project.

July 25, 2017: “I’ve talked to Mark about this. His understanding of the subject is limited.” Musk was targeting Mark Zuckerberg, chief executive of Facebook owner Meta Platforms Inc META.O, who downplayed Musk’s warnings about the danger of artificial intelligence.

Mar. 12, 2015: “The rumor that I’m building a spaceship to get back to my home planet Mars is totally untrue.” Musk has said he wanted his company SpaceX to develop a rocket capable of an unpiloted trip to Mars in 2022, with a crewed flight two years later.

Jan. 3, 2019: “There are no coincidences,” tweeted Musk with an image of Neil Armstrong and an alien. “Neil Armstrong was the first person to land on the moon. ‘Neil A.’ Backwards is Alien’,” the caption in the image read.

Oct. 19, 2018: “Had to been done ur (sic) welcome.” Musk’s tweet had an image of a parody article saying he bought the game ‘Fortnite’ and deleted it to save “kids from eternal virginity”. The tweet got over 1 million likes.

July 5, 2020: “Limited edition short shorts now available at http://Tesla.com/shortshorts.” The product and the tweet were an apparent dig at those who were shorting Tesla’s stock. The ‘Short Shorts’, which featured gold trim and ‘S3XY’ in gold across the back, were priced at $69.420 apiece.

July 4, 2020: “You have my full support!” Musk was replying to rapper Kanye West’s post announcing that he was running for president of the United States. West, who goes by the legal name ‘Ye’, gave up on his bid later.

May 1, 2020: “Tesla stock price is too high imo (sic).” Shares of Tesla tumbled 9% after this tweet and erased around $13 billion from Tesla’s market value at that time.