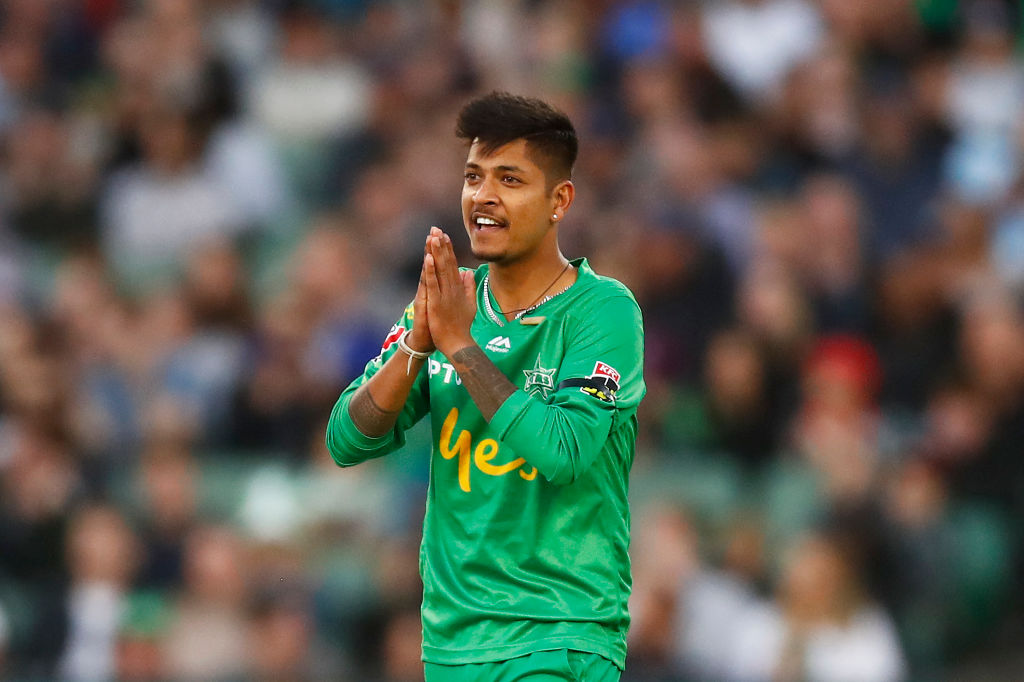 Nepal Police have initiated an investigation against the captain of the national cricket team Sandeep Lamichhane in an alleged case of raping a minor.

This comes after a 17-year-old girl filed a complaint at Gaushala Metropolitan Police Circle against Lamichhane claiming that she was raped twice. Police in a statement on Wednesday stated that the crime was committed on August 21.

Bharat Bahadur Bohora, the chief of the Kathmandu district police range, said that the police circle in Gaushala in the city registered the complaint on Wednesday.

“The police are sensitive to such serious incidents. We have made the supposed survivor undergo a health checkup and launched an investigation,” said Rabindra Prasad Dhanuk, the Kathmandu Valley Police Office chief.

The teenage girl said that she was a fan of the cricketer and she used to talk to him via WhatsApp and Snapchat. She says it was Lamichhane who first proposed a meeting.

Last year, leg spinner Lamichhane was appointed as the captain of the Nepal cricket team.

Lamichhane formerly captained the Nepal Under-19 side first in 2016 during the Asia Cup and then in 2017 for the Asian Cricket Council World Cup Qualifier.

He has also played in the Indian Premier League (IPL).