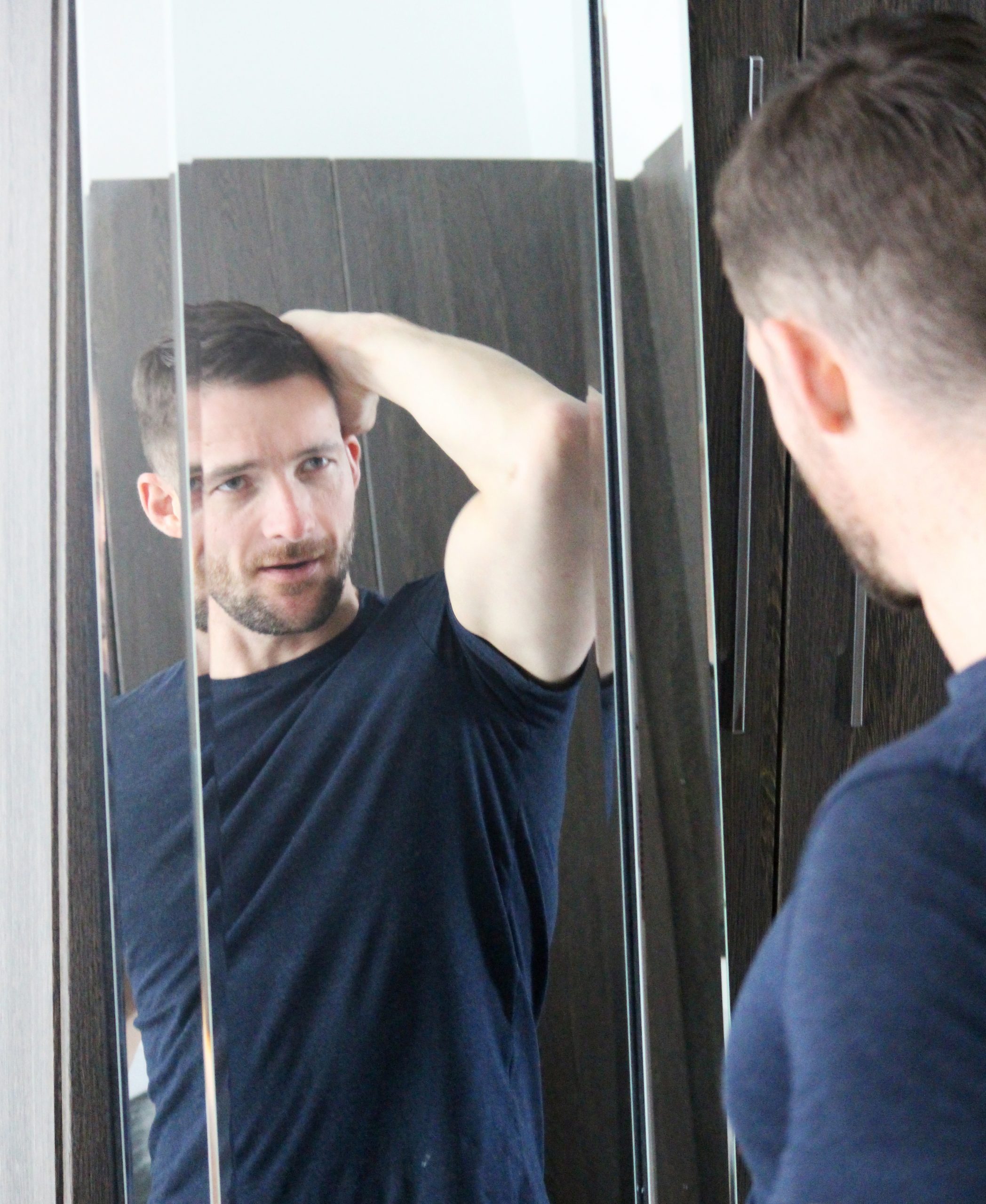 Experts believe that men with an inflated and unrealistic view of their sexuality need to be wary of some embarrassing issues they may encounter in the bedroom. Researchers have found that narcissistic men often want to please themselves during sex.

It has also been observed that such men are more prone to premature ejaculation and have trouble reaching orgasm.

The reason they site is narcissistic men might face these issues because they are “strongly complacent” and care more about their own orgasm than their sexual partner.

According to new research published in the Sexual and Relationship Therapy, narcissistic men’s arousal might be more dependent on the specific conditions surrounding sexual interactions, such as whether they have a new partner, a report in PsyPost stated.

The study author David L. Rowland, a senior research professor at Valparaiso University is quoted as saying, “Various personality traits and disorders (such as narcissism) have been associated with sexual response and satisfaction.

“Our research reiterates the negative impact that narcissism has on relationship satisfaction, but adds new perspective on how this personality characteristic may also affect a man’s sexual response during partnered sex.”

The participants in the study of 1,297 men (aged 18 to 85) were categorized as being low, medium, or high in sexual narcissism based on their responses to the Hurlbert Index of Sexual Narcissism.

It is reported that men high in sexual narcissism strongly agreed with statements such as “In sex, I like to be the one in charge,” “I believe I have a special style of making love,” “Emotional closeness can easily get in the way of sexual pleasure,” and “Pleasing yourself in sex is most important.”

“Narcissistic men are strongly driven by their own desire for pleasure, deriving sexual satisfaction more from orgasm than from other factors associated with partnered sex such as feelings of intimacy and relational interactions,” Rowland told PsyPost.

However, Rowland clarifies that, like all research, this study too includes some caveats. “This is a correlational study, so one needs to be cautious about drawing causal conclusions, for example, stating that narcissism is the cause of diminished sexual and relationship satisfaction, or of more problematic sexual response during partnered sex,” he explains.

“Other factors not assessed in our study may be responsible for these outcomes.”