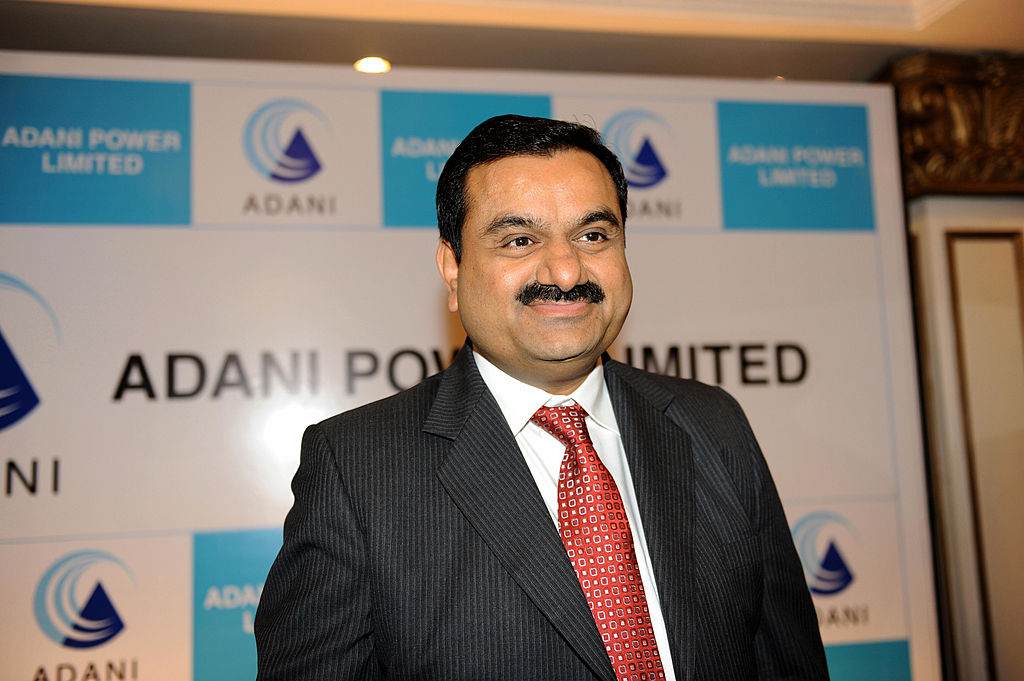 INDIAN company Adani has come under fire in the UK over its sponsorship of a show at the Science Museum in London.

More than 400 teachers and educators have written a warning letter to the Museum stating that they would not send students to the show if Adani Green Energy remains the sponsor, the Guardian reported.

In January this year, a major protest happened outside the Science Museum over the deal.

The letter said that they have the “deepest concern for the reputation and future of the Science Museum” as it continues to accept funding from fossil fuel companies such as Shell, BP, Equinor and Adani.

“The Science Museum has a huge influence on the conversations around the climate crisis, especially among young people who visit the museum in large numbers. ‘Eco anxiety’ is increasingly prevalent among young people. They understand the crisis we are in, and the need for decisive action to rapidly phase out fossil fuels in order to avert global climate breakdown. So how are they supposed to feel when they see the Science Museum aligning itself, through multiple projects, with some of the world’s biggest polluters?” the letter said.

The letter refuted the argument by the Museum director Ian Blatchford and chairman Mary Archer that Adani Green Energy is not responsible for the coal mining activities of its parent as “a greenwashing exercise”.

Last year, Prof Chris Rapley, a climate scientist, resigned from the advisory board of the Museum over oil and gas company sponsorship.

“These sponsorship deals are not altruistic acts, but part of a wider strategy by fossil fuel-producing companies to convince the public that they are the ones solving the climate crisis, rather than the ones creating it; they do this through aligning themselves with organisations that command immense public trust, like the Science Museum Group,” the letter alleged.

The letter urged to find other ethical funding options.

“If your proposed Energy Revolution gallery (due to open in 2023) is sponsored by Adani, then we will not be bringing our students to it – or any other exhibition sponsored by a fossil fuel company,” the letter warned.

Responding to the latest development, Blatchford said that he can’t agree with the argument that the Museum should sever ties with all energy companies with an association, direct or indirect, with fossil fuels.

We believe the right approach is to engage and challenge companies and other partners to do more to make the global economy less carbon-intensive,” Blatchford was quoted as saying by the Guardian.

Earlier, two scientists refused to allow their work to be included in the Science Museum’s collection because of its links to Shell. Last December Indigenous leaders urged the Museum to cancel the Adani deal.