Monica Dogra on being pansexual: ‘Growing up, I was ashamed of my gender for the most part. I was molested by my cousins and touched inappropriately by a family friend’ 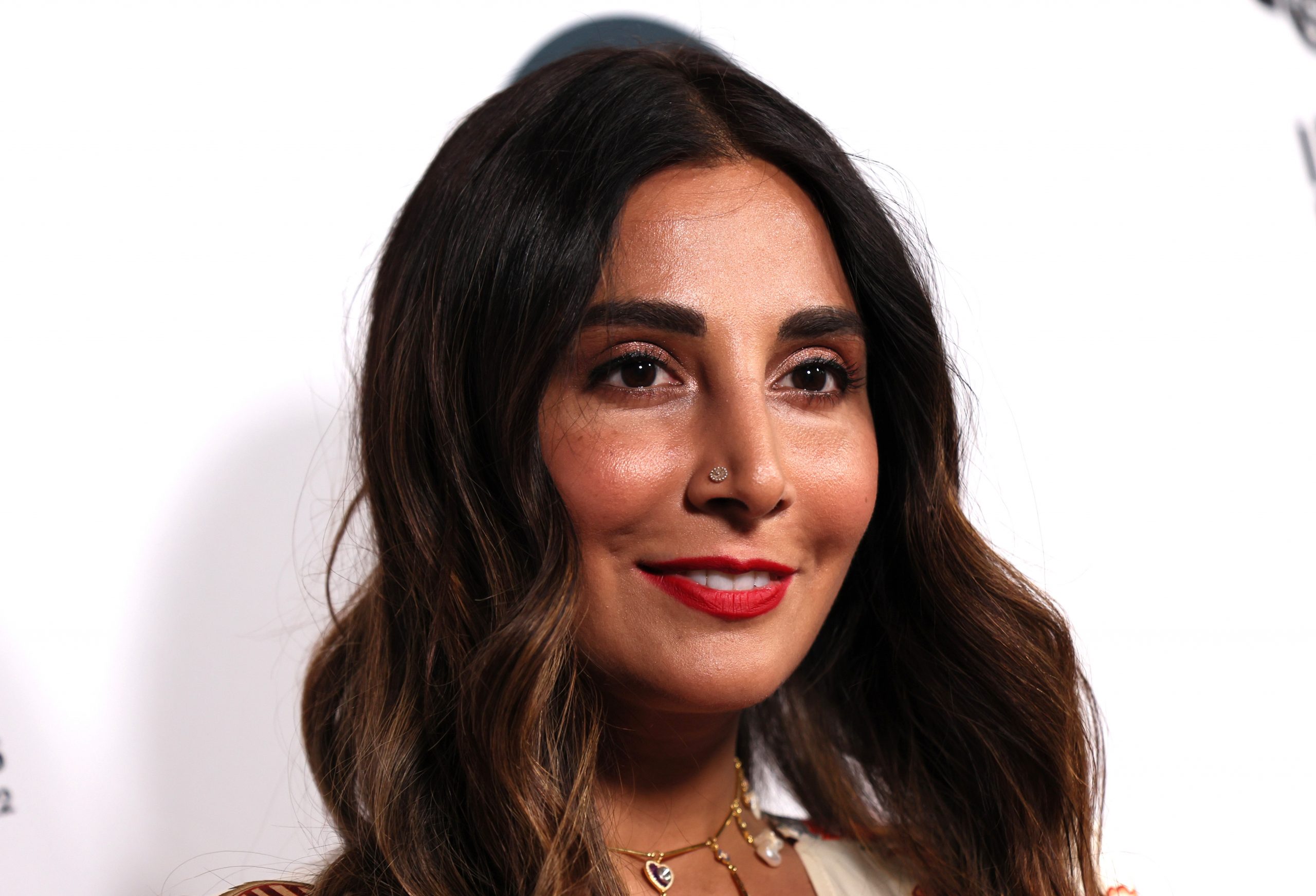 Actor-singer Monica Dogra, who received glowing reviews for her performance in Ekta Kapoor’s streaming show The Married Woman, has made it to the headlines for opening up on her pansexuality and how she was ashamed of her gender growing up as a confused queer girl. She also spilled the beans on her secret wedding to a very ‘understanding and kind man.’

Talking about her growing up years with an Indian publication, Monica said that she alternated between being a tomboy and being hyper-feminine on other days. “Growing up, I was ashamed of my gender for the most part. I remember when I first started showing signs of having breasts, I just wept thinking my life was now over. No more freedom for me. I was becoming a woman. I was molested by my cousins in India and touched inappropriately by a family friend in my sleep. I think I am just another story amongst many stories similar to mine.”

Recalling an incident when she fell in love with a biological female, she said, “I was drunk at a party. It wasn’t until much later, that I felt I had fully fallen in love with a biological female who was masculine presenting. That really screwed with my head. Up until that point, I identified as straight. Suddenly, I had no idea who I was. I had a bit of an “aha” moment when I figured maybe I’m bisexual. At that point, I still didn’t know what pansexuality meant. But I knew I liked feminine energy men and masculine energy women. This was 6-7 years ago. Soon, I came across several verbiages around pansexuality, and now I think that’s the most real fit for me. I am surprised all the time by what I find beautiful.”