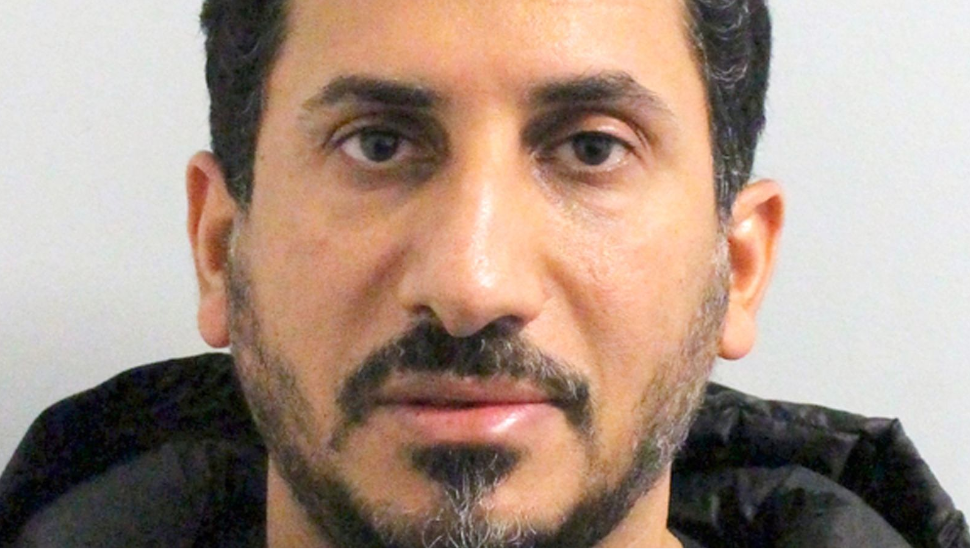 An economic offender who ran one of the UK’s largest money laundering nexus and smuggled £104 million to Dubai has been jailed.

The court heard that “dirty money” would be stuffed into suitcases – each with £500,000 and coffee grounds or air fresheners to mislead sniffer dogs. Alfalasi or a courier would fly out of the UK to Dubai with the cash.

They travelled business class because it allowed higher baggage allowance and their strategy also involved checking in as late as possible to avoid detection.

The racketeers would declare the money as legitimate with supporting letters from the company, Omnivest, set up by Alfalasi.

It was followed by the detention of Czech national Zdenek Kamaryt with £1.3m of cash while trying to board a flight from London to Dubai.

National Crime Agency officers arrested Alfalasi in December last year and the recovery of three phones led to the revelation of messages between the ringleader and his associates about the collection and smuggling of the cash.

The court heard that the phones contained pictures of suitcases and the travel plans of a courier. The investigators found that Alfalasi checked in at every stage of the transportation to make sure the illicit cash reached its destination in the Middle East.

Ian Truby, a senior investigating officer said, “cash is the lifeblood of organised crime groups which they reinvest into activities such as drug trafficking, which fuels violence and insecurity around the world.”

He said the investigation continued and efforts would be made to bring more offenders to justice.